10 Must See Electronic Acts at Bonnaroo 2015

It’s June yet again and that can only mean one thing: Bonnaroo is just around the corner. As always the massive Manchester, Tennessee festival has brought out a lineup of mammoth proportions for 2015’s rendition of the longstanding festival.

But, with so many acts to choose from, who should be at the top of your list?

Fear not because we’re here to help, and we’ve compiled a list of 10 must see electronic acts at Bonnaroo 2015. Here they are: 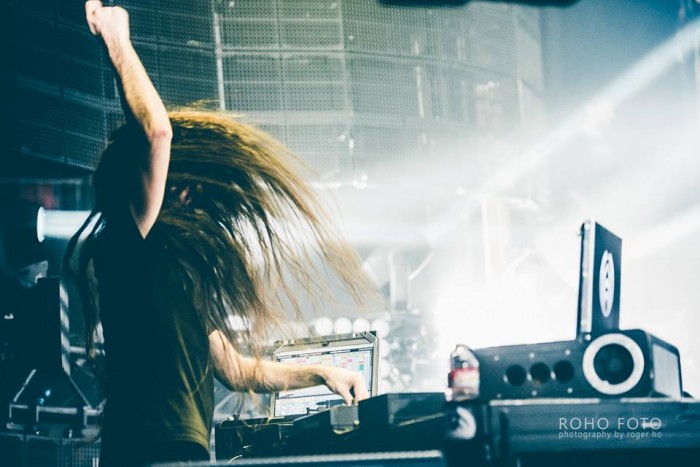 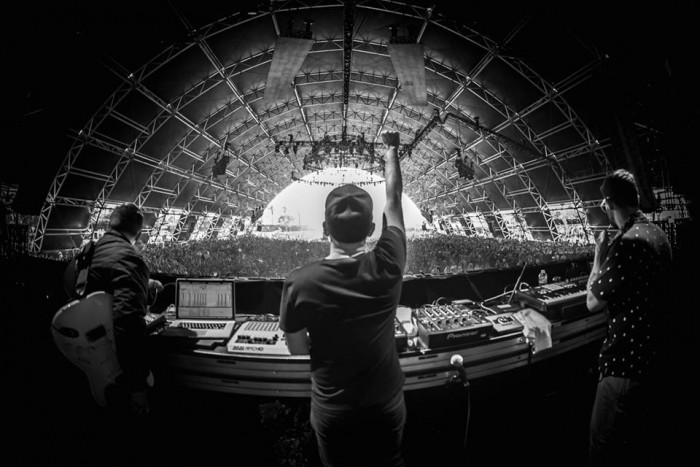 Gramatik is one of those groups that you have to see live at least once a summer. With an undeniable hip hop vibe, silky smooth guitar lines, and insatiable live sets – make sure to catch Gramatik while you’re out at Bonnaroo 2015. 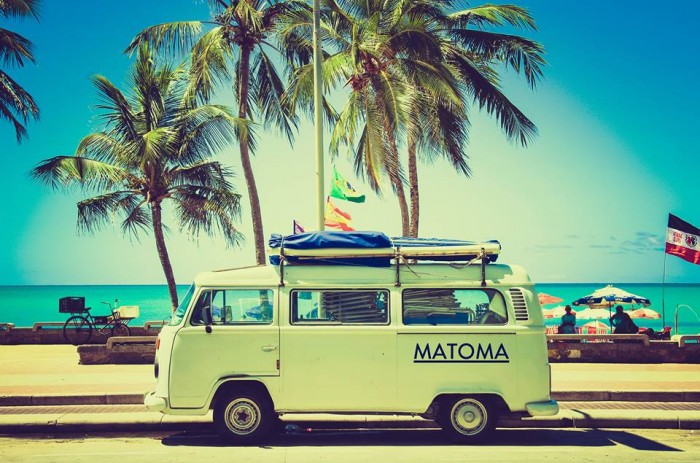 Norwegian producer and DJ, Matoma, will bring his signature blend of feel-good tunes out to The Farm this June. Although he hails from the arctic circle, Matoma’s specialty is a tropical house concoction that’s sure to bring the beach vibe to any stage that he plays. If tropical house hits you right in the soul space, you’ll be right at home with Matoma. 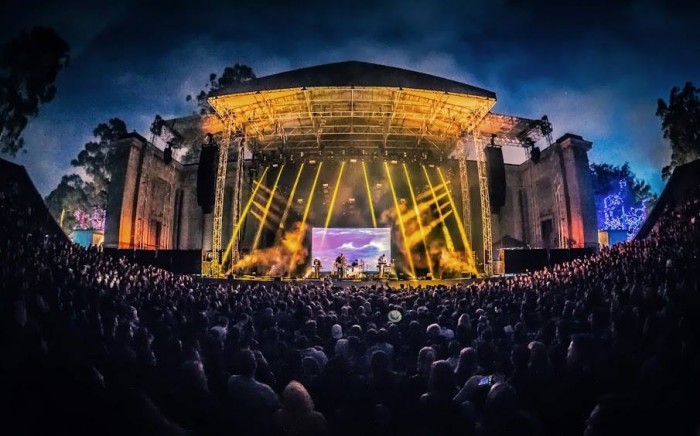 Ambient electronica producer Scott Hansen expanded Tycho to it’s current full-band conglomeration several years back, and their atmospheric blend of harmonium has been entrancing listeners ever since. Bringing together warm analog synths, reverb laced guitar lines, pinpoint percussion, and a steady bass groove – Tycho is a crowd favorite that never fails to set the night off right. 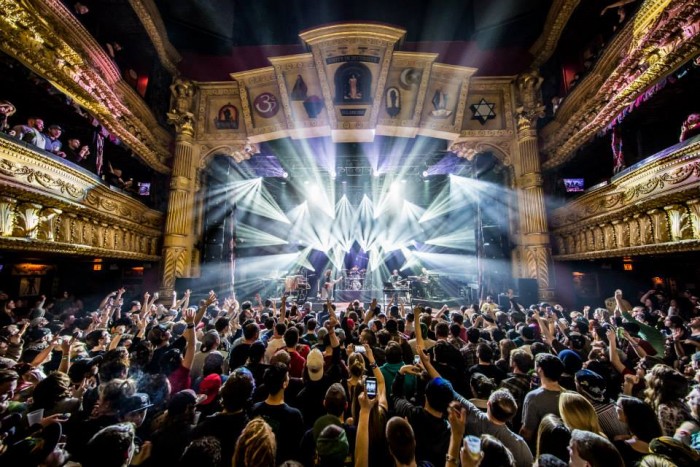 One of the mainstays on the festival circuit, STS9 has developed one of the bigger followings of any livetronic band out there. STS9’s group-vibe sound brings together the best from both the organic and electronic sides of the musical fence, and they bring the house down with every single show that they play. Favoring an overall cohesive sound over individual spotlights and solos, prepare to be captivated and fascinated for the entirety of their Bonnaroo 2015 set. 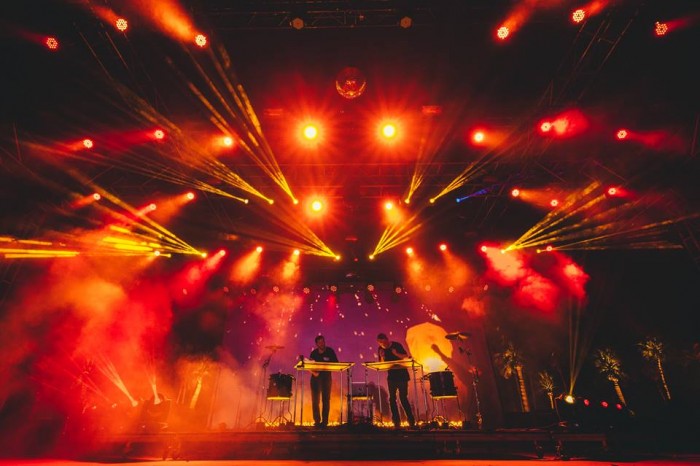 Production mastermind duo ODESZA will be bringing their signature blend of downtempo psychedelia to The Farm for Bonnaroo 2015. With plenty of spacey atmospherics and a butter-smooth feel, ODESZA will be spreading some seriously chill vibes out at good old ‘Roo this year. 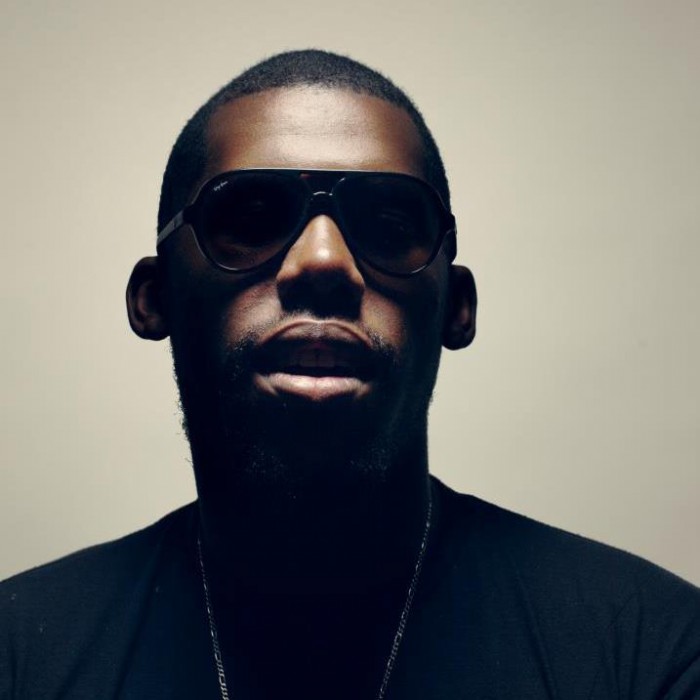 The master of electronic production, Steven Ellison AKA Flying Lotus brings a sound like no other to his performances. Centering on experimental hip hop, downtempo, and ambient electronica – Flying Lotus’ sound design skills are among the top in the game today. If you’re looking to catch a mind melting set from one of the top producer’s in the world, Flying Lotus is your man at Bonnaroo 2015. 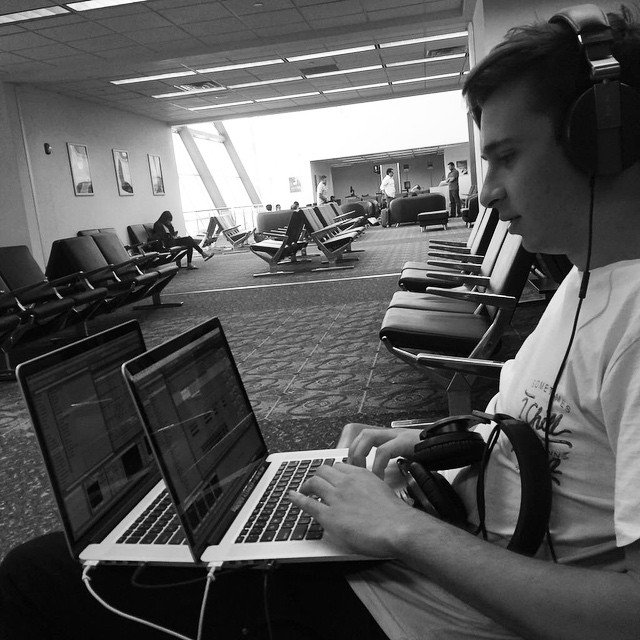 With dreamlike experimental tunes, young Australian producer Flume has been making waves since his debut release in 2012. Slow, cathartic, and full of depth – Flume’s tracks define a sonic space that’s unique to him and him alone. For ambient grooves, get to the stage when Flume is throwing down – you’ll be glad that you did. 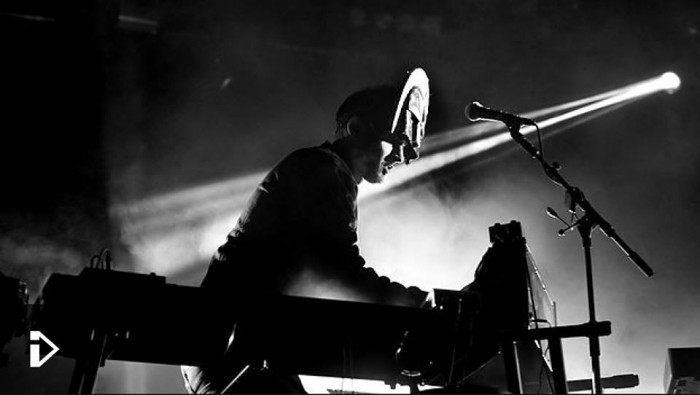 Crafting a unique niche in the indie-electronica realm, SBTRKT creates space-like sounds that are designed to take listeners to another realm. Moody and emotive, SBTRKT has been known to include live instrumentation in his live sets to create a one-of-a-kind show. If you don’t know SBTRKT, put him at the top of your “must see” list for a wonky good time. 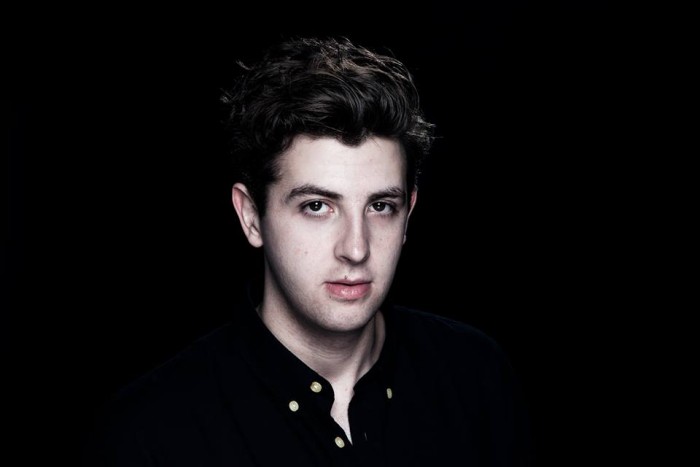 Jamie Smith AKA Jamie xx first made his mark with UK indie pop group, The xx. Since then, he’s been on a mission crafting and creating sounds as a solo producer. Releasing his debut album, In Colour, on June 1, 2015 – be prepared to catch an insanely fresh set from the English producer.

If you’re lucky enough to make it to Bonnaroo 2015, we hope that you find your way in front of these 10 insanely talented artists.

Representing a wide range of flavor and color from across the entire electronic spectrum, each and every artists brings something different to the table – something unique and timeless to add to the everlasting realm of electronic music.

Even if you can’t make it to Bonnaroo this year, still sit down and dig into each of these artists’ catalogues. Each musician on this list was not arbitrarily chosen, and they’re bound to show you a side of music that you never dreamt possible.

They’re some of the best in the world at doing what they do, and they reign supreme at coloring eternal moments that will live forever in memory.