As we head into the new year, it’s always nice to take a step back and look at which artists made a significant impact on us in 2018. Electronic music took on so many unique forms in 2018 and we’re here to showcase them.  This list is not concerned with popularity or genres, rather it’s primary focus is to highlight 9 unique artists who made a name for themselves this year. Remember to keep an eye for everyone on this list as they are sure to accomplish big things in the upcoming year. 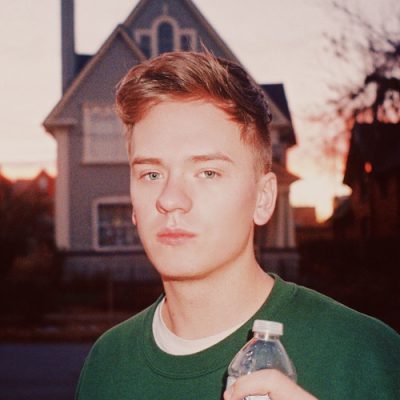 Last month ford. released, “(The) Evening”, a 10 track EP via Odesza’s label Foreign Family Collective. This EP is filled with chill, lo-fi electronic beats showcasing ford’s incredible grasp of music theory. He utilizes complex piano melodies and gorgeous vocals to ultimately develop an incredible atmosphere in all his tracks. Did I forget to mention that he’s only 18? 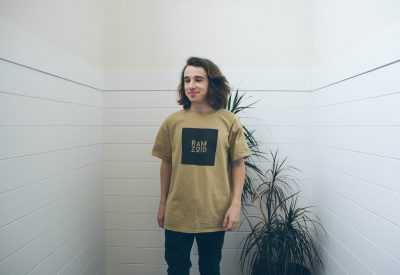 At only 20 years old, Ramzoid has garnered over 80k followers on Soundcloud and 300k Youtube subscribers. On his YouTube channel, Ramzoid is known for his tutorials of flipping popular songs into electronic bangers. He also just released a 4-track EP called, “World,” which features his vocals on every track.  This dude is a wizard at his craft and we can’t wait to see what 2019 has in store for him. 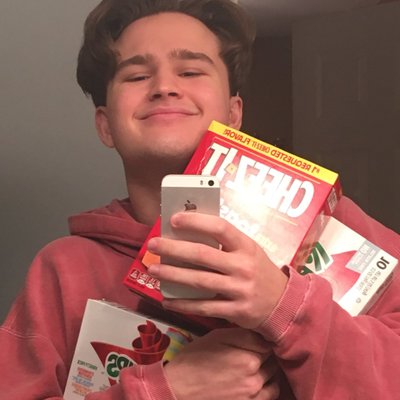 Biskwiq is one of the lesser know producers on this list but don’t let deter you. His music is larger than life. A culmination of trap, hip hop and future bass, his songs don’t really have a set genre, yet they still manage to embody a large sense of personality. In, “bussin,” he actually uses a sound clip from It’s Always Sunny In Philadelphia. Very unique stuff. 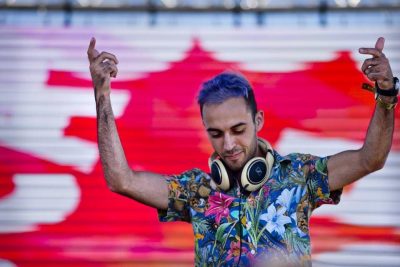 LUCA LUSH is a pretty well known producer. His remixes dominate Soundcloud and his consistently manages to exceed everyone’s expectations. When you listen to a LUCA LUSH track, you don’t know what it is going to sound like but you know it’s going to be good. By consistently pushing boundaries and straying away from the norm, LUCA LUSH is destined for greatness in the EDM community. 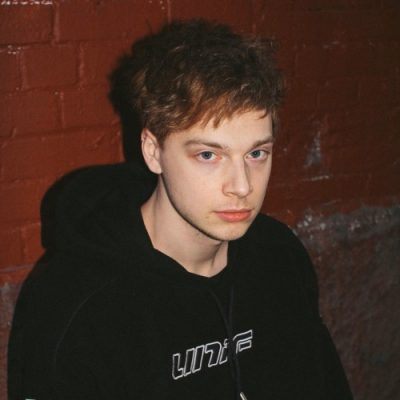 Hailing from Chicago, Madnap has already had experiences traveling around the globe. He’s had shows in London, New York, Los Angeles, San Francisco and Orlando.  For good reason too, his music is wonderful. Madnap is known for his simple, yet elegant future bass sounds. With brand new originals and official remixes on the way, 2019 will be the breakout year for the young artist. 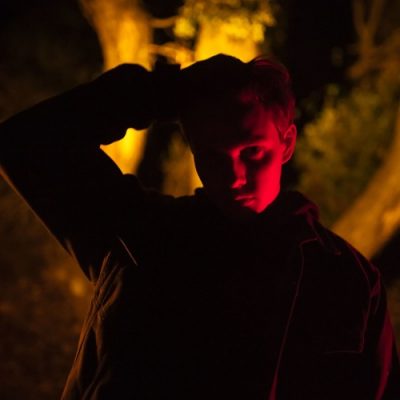 SUMR CAMP will be a staple name in the dance community in this upcoming year. He released a plethora of high quality deep house tracks in 2018 and there’s no stopping him. Likewise, he is managed by Moe Shalizi (manager of Marshmello, Ookay, Jauz, Slushii and many more). Without a doubt, SUMR CAMP will see a lot of success in the future. 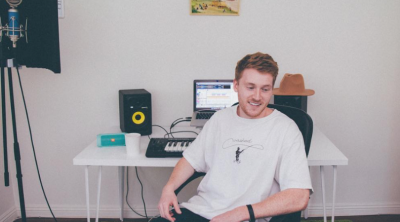 You have mostly likely heard a track produced by YOG$. He has worked with successful acts like Quinn XCII, Dej Loaf,  Felly and Healy. His music brings with it a very chill, hip-hop/pop vibe. With huge releases like, “Forest Fire (featuring Alayna & Healy),” and, “Alive (featuring Quinn XCII),” it wouldn’t be far fetched to assume this dude has big things coming his way. 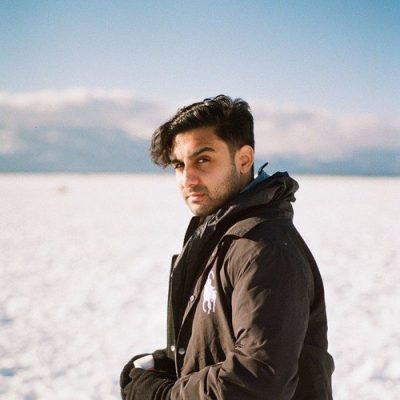 This man is currently one of my favorite producers. He melds emotional future bass with upbeat drum and bass to create an insane sound. In 2018 he had huge remixes for Alison Wonderland,  RL Grime, KRANE and many more. Don’t sleep on Hex. 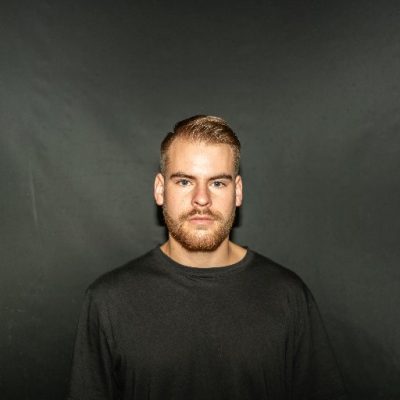 Nitti Gritti’s Soundcloud is littered with absolute bangers. In 2018, he released over 30 tracks and 3 EP’s which is unheard of as an EDM producer. He also was headlining his tour for the first half of the year where he performed across the United States, China, and Australia. Usually quality outweighs quantity but Nitti Gritti is a master at both. With his incredible work ethic and constant stream of massive electronic hits, there is no stopping him.

After massive success in 2018, Vujaday Music Festival returns to Barbados with a phase one lineup announcement. Taking place on…