Your Playlist for on the Road to Lightning in a Bottle

Lightning in a Bottle (LIB) is not your average music festival. Joining outdoors, yoga, and obviously, astounding music, LIB makes a group experience that advances social attachment, individual well-being, and innovative expression, all while as yet giving the attendees what they need. It’s intense attempting to decide which artists to see with a vast and diverse lineup.

Rest assured, we have created a Lightning in a Bottle playlist for pumping along your road trip adventure to Bradley, California.

Take a listen to our Lightning in a Bottle playlist:

The first track we picked for our Lightning in a Bottle playlist is called ‘Blast’ by Psymbionic.

There is no way to describe his style in one word. Bringing in sounds from bass to dubstep and a touch of trippy melodies, he has managed to create a track that conveys him to the spotlight. You will find him on the Thunder Stage this year. 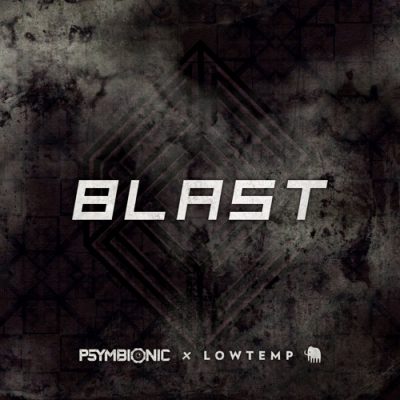 The next single on our Lighting in a Bottle playlist is called ‘Warriors’ from a group known as, Too Many Zooz. 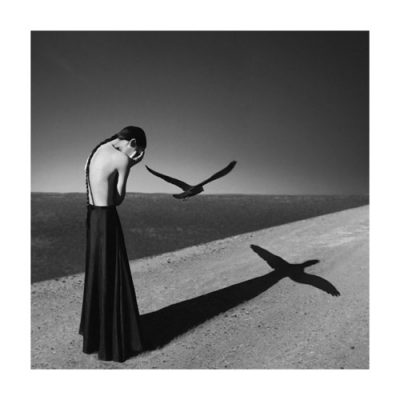 We selected a Troyboi track next called, ‘Do You’. You can download this one for free by clicking here. He will also be performing on the Thunder Stage. He impressed a large crowd at the Upside Down House at EDC 2016 and blew fans away the same year at Countdown. He has been rising with recent collaborations including big name artists like Diplo and Flosstradamus.

The last three tracks tone down the playlist beginning with RÜFÜS DU SOL, followed by Frameworks and Headphone Activist. The three individual artists bring us tracks where you find yourself with your eyes closed and getting lost. RÜFÜS DU SOL has been in the spotlight for quite some time now especially after their biggest hit, ‘Innerbloom’.

We included ‘Passengers’ by Frameworks to the list as you cannot help but to be mesmerized by the wind chime sounds he implements in the single. We close out the playlist with Headphone Activist‘s beautiful remix of Flume‘s ‘Tiny Cities’ that you can download for free by clicking here.

One thing LIB is known for is how the music selection is diversified for every kind of listener.

Don’t hesitate- check out the rest of the LIB lineup and grab your passes. 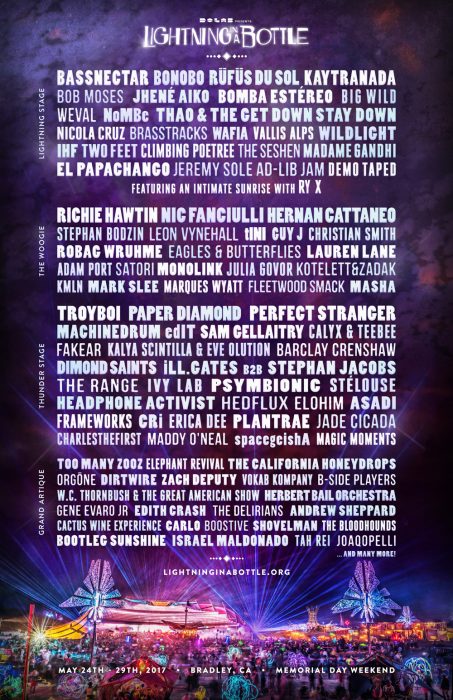 Lightning in a Bottle 2017 Lineup

Watch the Official 2016 Lightning in a Bottle Aftermovie below: