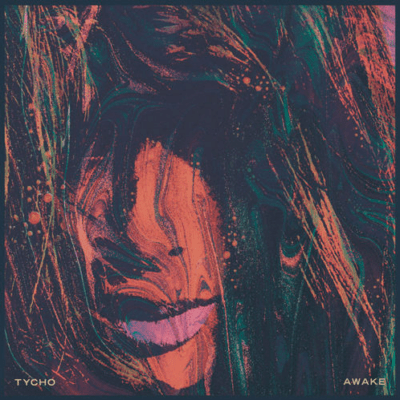 San Francisco-based, Tycho, sounds different. With a dreamlike sense of zen, Tycho has the ability to entrance and enthrall listeners with every second of every song.

Having a sound that’s one hundred percent unique to the group, Tycho creates a full, flowing sound that peacefully washes over listener’s ear drums as it cascades inward to intermingle with the brain waves.

Deeply ambient and experimental, Tycho’s music is awash with fuzzy analog synths, acoustic drums, and live bass and guitar to capture the sounds of the organic world.

“Awake”, the title track from the identically named Awake LP, immediately lulls listeners in with its peaceful sense of security.

With its warm and welcoming bass line backdrop, reverb-infused guitar melodies float among the wispy interstellar stratosphere to create an overwhelming sense of wellbeing. As Tycho’s signature analog synths make their way to the forefront, the song pushes further down its sincere progression towards auditory bliss.

A track that truly sounds closer to a daydream than anything else in this world, “Awake” (both the song and the album) is something that you have to hear. If you’re a fan of experimental, indie-tinged electronic music – then Tycho is your group.

Let the daydream begin and listen to “Awake” by Tycho below.