Gramatik’s EP “Re: Coil EP Part I” Proves He Is Here To Stay

Pioneering artist and timeless producer Gramatik, friends know him as Denis Jašarevic, began his music career with hip-hop roots. Now, the Slovenian musician is in the spotlight due to his Lowtemp Music EP release,“Re: Coil Part I”. Science and technology are the main themes of this EP. Denis came out of his hiatus – we’re not complaining!

Gramatik’s EP “Re: Coil EP Part I” proves he is here to stay.

The EP begins with “Future Crypto”. This was a joint effort with his old companion from his Brooklyn days, Branx. This beautiful creation embodies frequent guitar chords, immaculate drums, and a colossal bass-line. The track was developed flawlessly and sets the tone for the EP perfectly. The second track “Goldilocks Enigma” brings out the chiller side of Gramatik. Elements of prior masterpieces shine through. He includes a significant amount of Lowtemp’s keyboard maestro, Anomalie.

The next three tracks were previously released singles.

“Aymo” features rapper Talib Kweli, who has worked with names as big as Pharrell, and Balkan Bump. This track is based around the traditional brass sounds of the Balkans, with the track title translating to “Let’s Go” in Balkan Slang. While a collaborative project, it nonetheless carries the unmistakable Gramatik stamp.

The next track, “Voyager Twins”, keeps the energy flowing. This collaboration was co-produced with Galactic Marvl. Watch the video here:

The EP ends with his exceptional track “Halcyon”. This track is where Gramatik unmistakably plays with his beat-production past. Yet, at the same time figures out how to build something sounding totally new and energizing.

Listen to “Re: Coil EP Part I” below:

He will finish up another astronomical year with a New Year’s show at Terminal 5 in NYC.  He will be joined at this stellar event by Cobrayama, Ramzoid, and Big Wild!

One more thing, Gramatik will be launching his own cryptocurrency token titled GRMTK.

Cryptocurrency allows him to have control over music distribution. The focus is on any kind of media released to his fanbase. Singular DTV, a decentralized entertainment channel, is how the cryptocurrency can be reached. Proprietors of the token will possess a portion of his protected innovation. Token holders accept a segment of his rights and royalties. Watch Gramatik end up being the main craftsman to be ‘tokenized’. 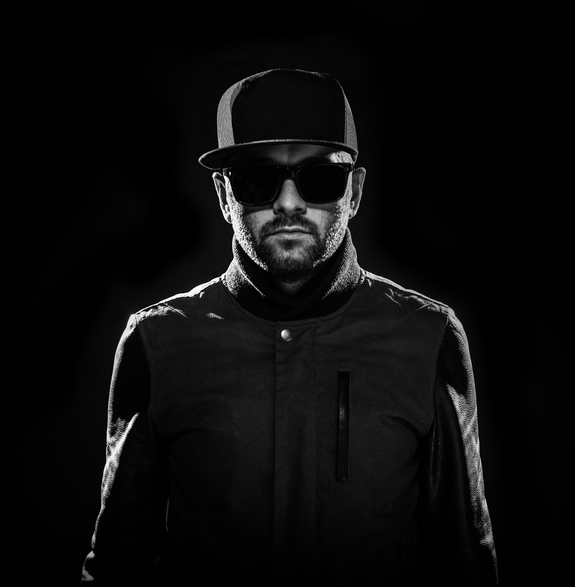