Max Styler brought back his trademark melodies and infectious percussion to debut his newest single titled “Heroes” featuring Nevve. Previously, he released “Secrets” with CXLOE on Dim Mak and a poignant remix of Prince Fox‘s “Just Call” with Bella Thorne. 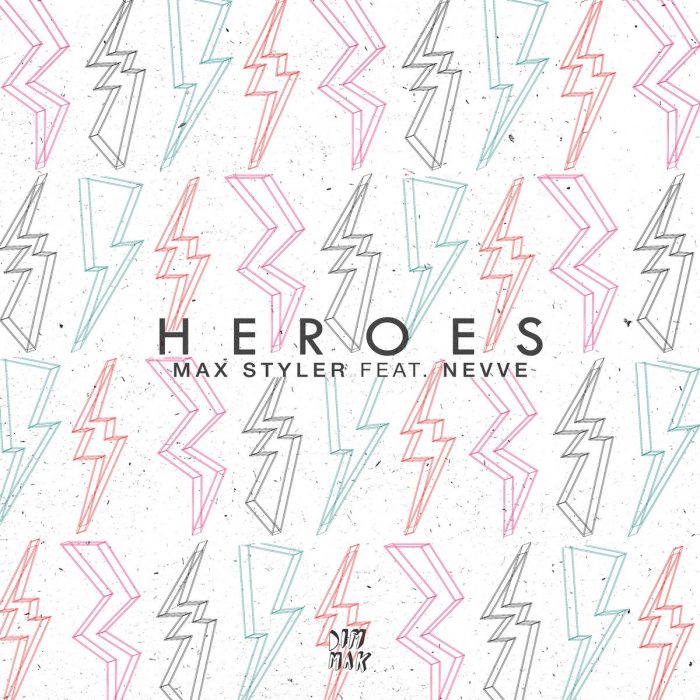 The ambient, yet melodic percussion, behind the soft vocals of Nevve is noticed immediately by listeners.

Max Styler uses his skills behind the boards to give the emotion of an electronic Kate Nash. This is similar to the styles of what some call “electro-pop.” The track is short and sweet. However, time does not compromise the light-hearted inspiration the track gives when listening closely to the effective synths.

The production style mimics a progressive form of house and could be more at home among radio hits compared to more instrumental tracks.

Max Styler is known for crafting introspectively emotional licks. “Heroes” is a tribute to everything fun and fantastic in a world which can be seen as foreboding. The lyrics aren’t too heavy, and the melody isn’t complicated. Less is more in a track which gives the listener a sense of ecstasy.

Burning through the night

“Heroes” with Nevve can be found here.

Max Styler will no doubt be bound to release more tracks as this new single gains traction.

Gramatik’s EP “Re: Coil EP Part I” Proves He Is Here To Stay

Young and talented producer, Petit Biscuit is quickly on the rise in the music industry. The french 17-year-old…