Even though the perfectly weird Australian DJ, Touch Sensitive released his debut album last week for our hearts, not the charts, it instantly climbed to number one on EDM charts. After taking ranks above Odesza‘s latest album ‘Moments Apart’ and being fully backed by Flume, ‘Visions’ is proving to be a vital addition to your music collection. The success of this album goes to show the promise of listening to your heart. 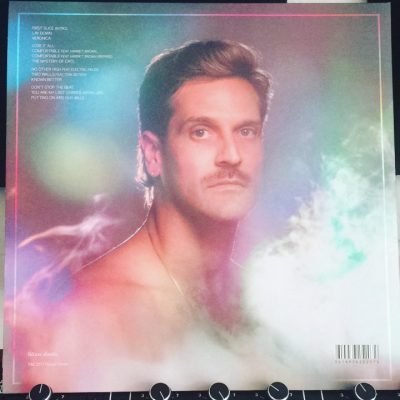 The album opens with a tone-setting intro called ‘First Slice’, then it busts into a groovy single titled, ‘Lay Down’. Next comes a track called ‘Veronica’ which Touch Sensitive claims, “This song was called Veronica because it’s a beautiful name and a bit New Jack, It has a sample of one of my favorite house producers, Paul Johnson.”

‘Lose it All’ follows and for this one Touch Sensitive comments, “I made this in America and at the time I was going to my favorite night Funkmosphere as often as I could. On a particular Thursday night I was in New York not LA so I tried to channel one of the many feelings I’d get when I’d go there. The night no longer exists unfortunately but it’s being born again in another format I believe.” Another single that sticks out to us is humorously dubbed, ‘Mystery of Cats’. 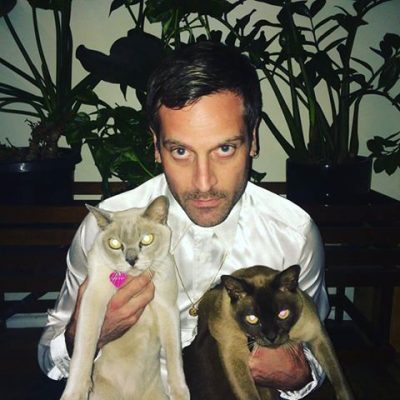 Enjoy Touch Sensitive’s music video for ‘Comfortable’ to catch a glimpse of the album.

This is a surprisingly simple yet funny video that projects a feeling of being comfortable alone. Now to watch the remaining videos on Youtube click here, or to hear the full album on Spotify click here. Also, you can listen to ‘Lay Down’ and ‘No Other High’ featuring Electric Fields below.

Pick up your copy of ‘Visions’ by clicking here

We got a chance to hear a few singles off ‘Visions’ as he opened for Flume’s sold out show at Red Rocks this summer. 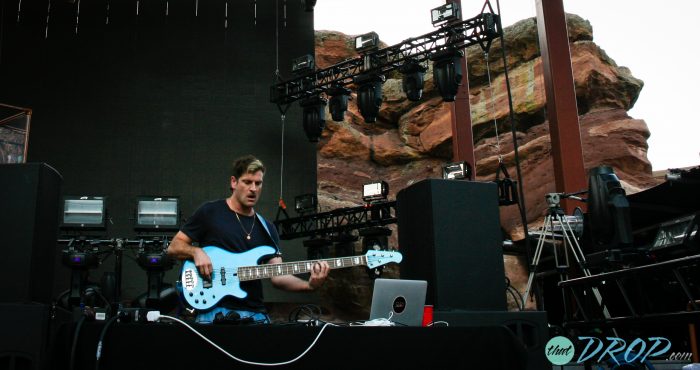 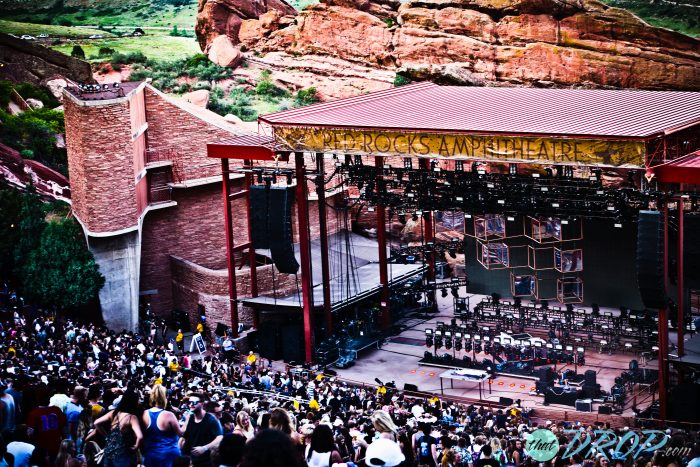 As the sun set, he set the table properly for Flume to light up the night.

Touch Sensitive‘s next appearance will be at Our:House Festival in Auckland, New Zealand alongside What So Not, Getter and Malaa. Make sure to stay in the loop with his future tour dates and releases by following him on his social media handles linked below.