In the recent years, Anjunadeep artist Lane 8 has been thriving on a successful and notable musical journey. The deep house artist takes steps in releasing pleasant singles like Fingerprint, Midnight, a remix of Innerbloom by Rufus Du Sol and albums, including Rise, and now his storytelling album, Little By Little. 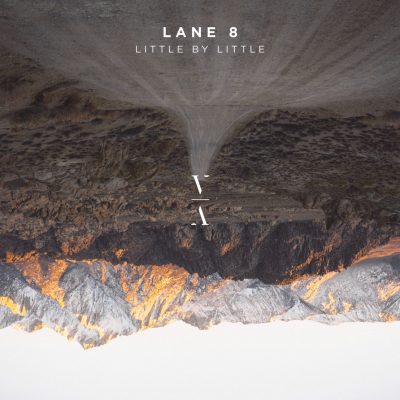 He exhibits variety featuring vocals by J.F July, Fractures, and Polica’s Channy Leaneagh in the midst of upholding his sound we all dearly love. 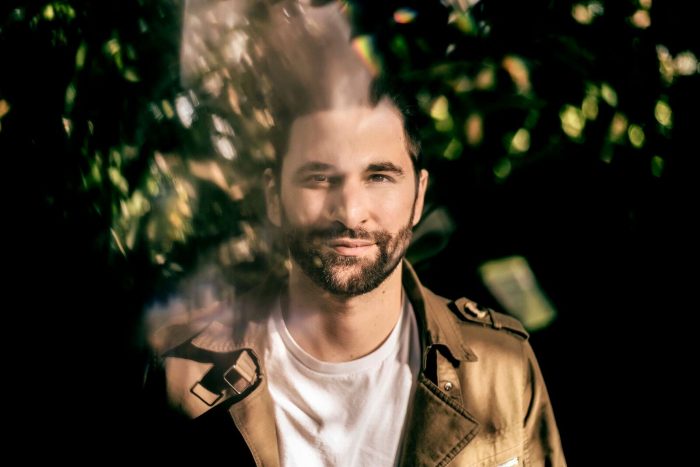 I think that writing and releasing my first album, Rise, so early in the Lane 8 project was one of the best decisions I’ve ever made. But at the time, it felt like albums were really on the out. A lot of people within the dance music industry said albums were a waste of time and effort – nobody listened to them anymore. Especially not from relatively new, low profile artists! Most artists within dance music were releasing single after single every few months – and having a lot of success with that formula.

Maybe it’s because I grew up on albums, but I’ve always felt that a good album tells a story and creates an experience that is impossible to replicate with a run of single tracks alone – no matter how good they are. When I listened to my favorite albums as a kid, one of the things I loved the most was entering the artist’s world – even if just for an hour, it felt like I was being taken on a unique journey that could really be savored, a journey only that artist could take me on…” -Lane 8

On top of the perception he conveys, Lane 8 also has a reputation for holding close to him the no-phones and no-filming event concept: This Never Happened. Delivering that approach, he has now embarked an extensive global tour taking in North America, Europe, and Australia. 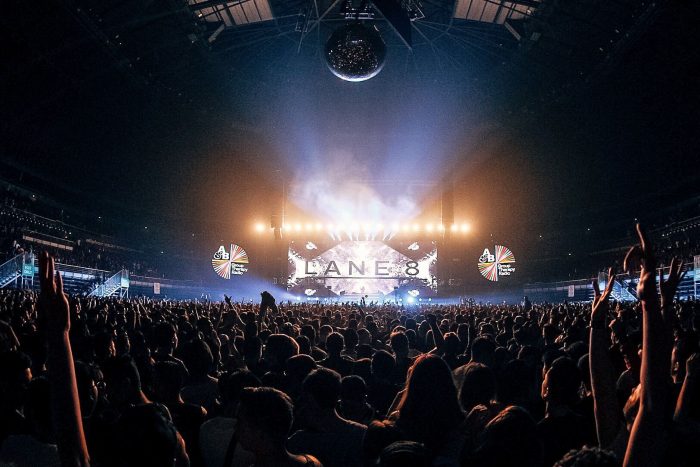 Words by Lane 8 on This Never Happened Concept:

Somewhere along the way, we as a society have lost the ability to experience those special moments. On the rare occasion that they do happen, we scramble to grab our phones in the time to capture them- but those moments cannot be truly captured-and they don’t need to be broadcasted or recorded. Sometimes, the best thing we can do is fully appreciate what is happening in that room, at that moment, with those people around us…

Listen to Lane 8’s album Little by Little below: