SnowGlobe Curated A Magical Experience To Kick Off 2017

Bundled up in a snowsuit, gripping onto your best pals, fireworks glistening off the surrounding Sierra Nevada Mountains while the strains of Odesza cut through the chilly air is how I entered the New Year.

Relive the SnowGlobe experience with this NYE countdown video:

This was my fourth year attending SnowGlobe and each year it exceeds my expectations.

This epic three-day festival in the snow taking place in South Lake Tahoe on December 29th-31st, has been reconvening since 2011 and is the largest outdoor New Year’s music festival. With 50 big name artists and over 60,000 attendees over the course of the weekend, this event was one for the books. 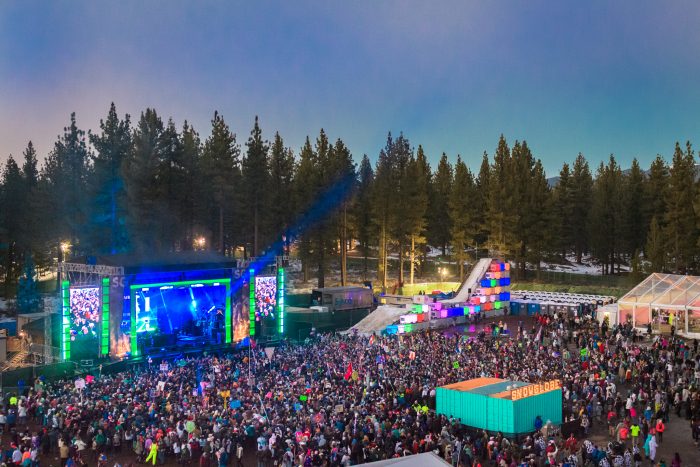 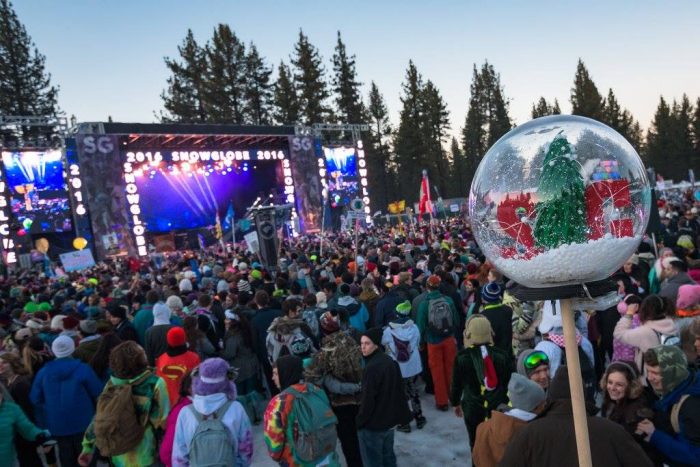 This year, major changes were made to the layout of the frosty event to enhance its magic.

The three stages were expanded and moved to a larger area. The size of the main stage was increased for more viewing space, while the Sierra Stage was fully un-tented and moved to a different location. The Igloo Tent had unique lighting and its structure was altered for a more intimate experience. 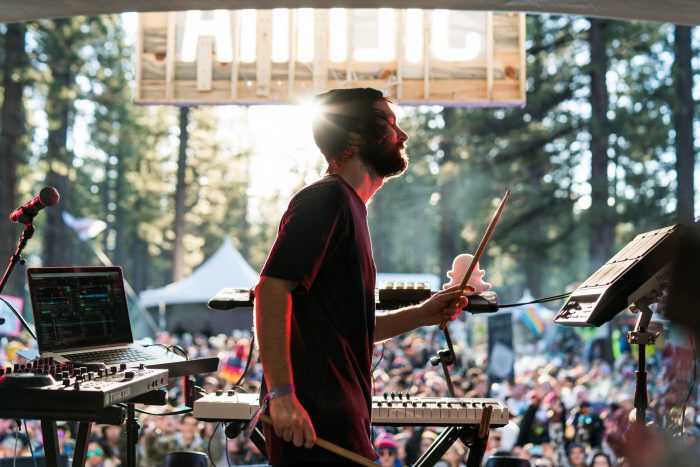 The perennial favorite was the ski and snowboarding showcase that entertained festival goers between sets. Fire spinners and dancers were also there for entertainment and multiple art installations were added to provide extra vibrancy to the event. 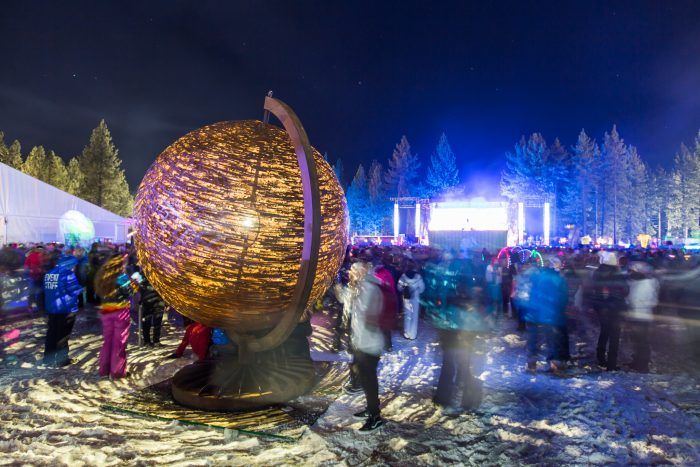 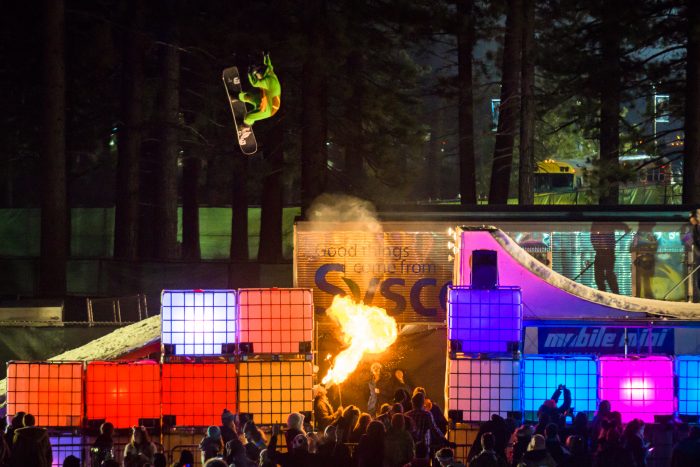 Vincent strongly kicked off the weekend on the main stage. RL Grime then got the crowd getting down to his dirty drops in the early evening. The Chainsmokers followed and blew the crowd away as they always do. This time they gloriously incorporated pyrotechnics into their performance and utilized fire spurts as an unexpected surprise springing from the main stage and viewing deck. 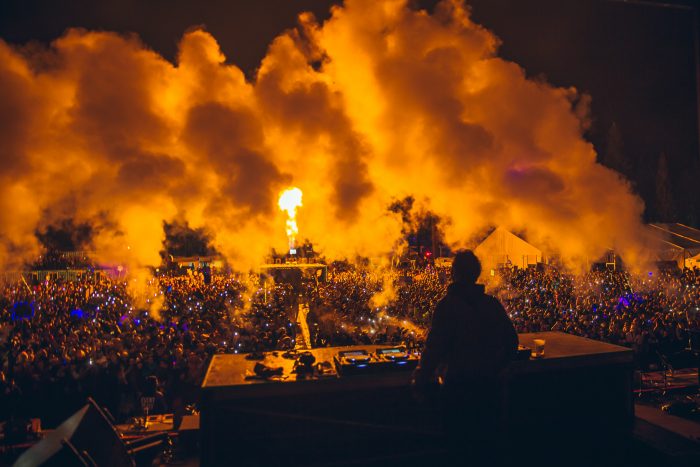 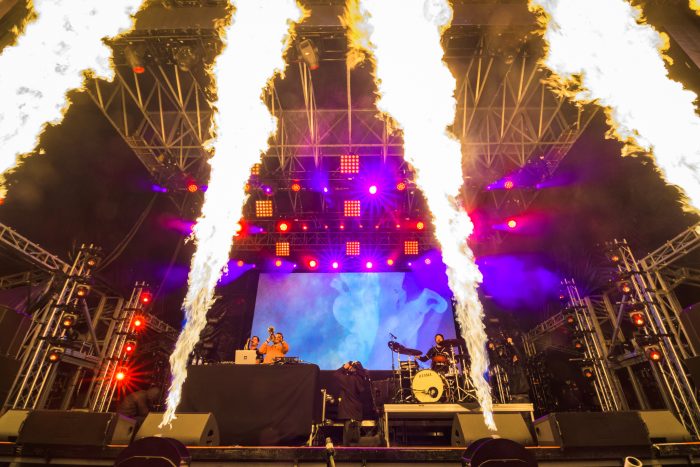 At the same time, on the Sierra Stage, newer DJ and producer Whethan blew minds as the audience was stunned by the young DJ’s talents. 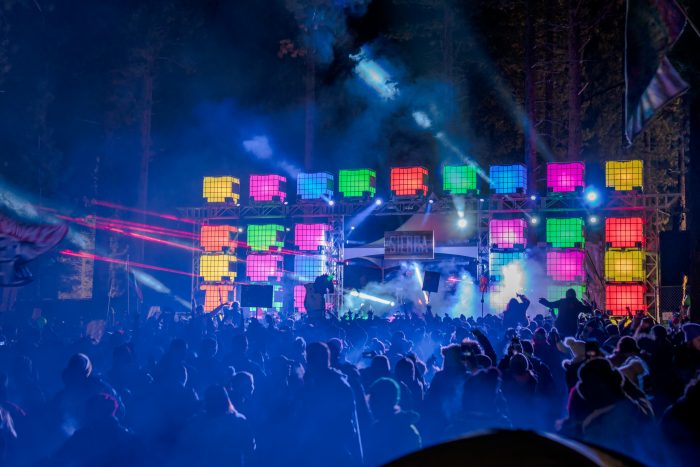 Lil Yachty followed, holding the crowd in his palm as they chanted back and forth with him throughout his whole set. Never having seen Yachty before, I was blown away by his engaging performance.

The entire day the Igloo Tent had people wiggling to smaller up-and-coming DJs such as Craigslist Hook-Up, Curt Reynolds, LP Giobbi, and Sofi Tukker. Finishing out the night at the Sierra Stage was Snails, a personal highlight of mine on the first day which was packed with Vomit Squad members ready for Snails’ slimy filth, and he surely delivered. 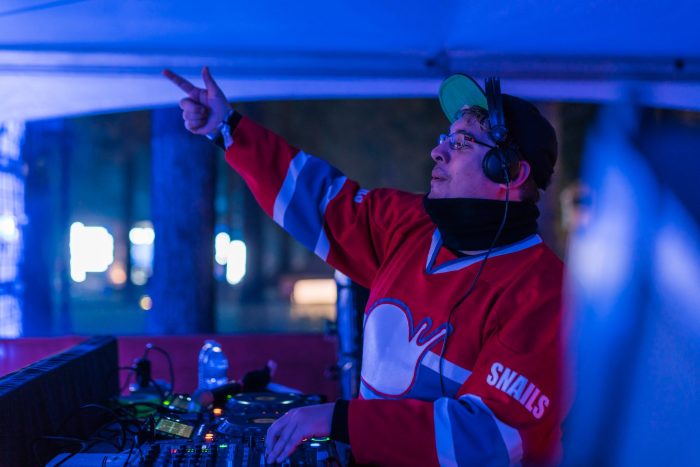 Australian artist, Flume, closed out the main stage for the night with a masterpiece of a set. The combination of his classics with a mix of newer beats gave off major feels.

The unforgettable Joyzu opened on the Sierra Stage, putting forth pure gold. Later in the day, Brasstracks put on an outstanding and unique performance, changing things up with live trumpet that melted ears. Big Gigantic later followed in their footsteps lighting it up at the main stage, using live acoustics and instrumentals throughout the set.

Major Lazer got the crowd going at the main stage with an act that was not merely about the music, but was an entire spectacle, with everything from a light show to a dance crew who took over the stage. 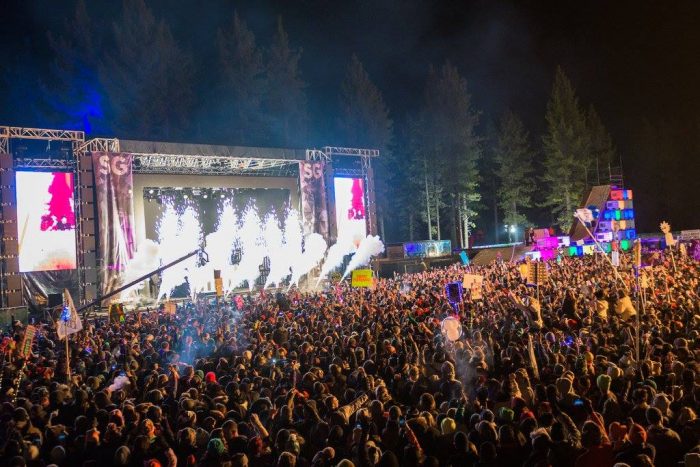 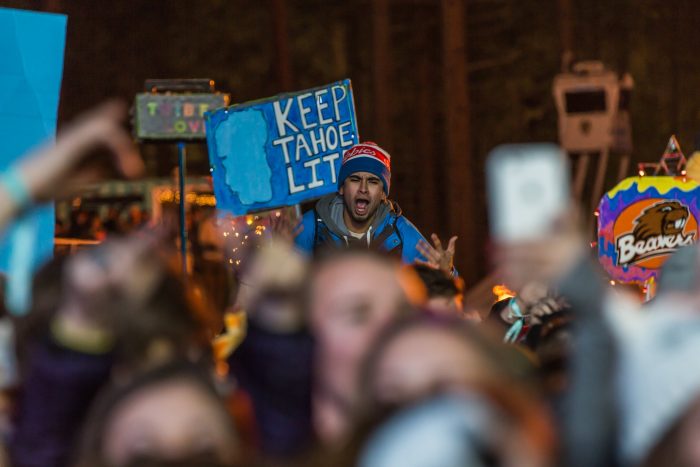 Many attendees said that Major Lazer‘s set was the highlight of their weekend. Notable, Big Wild returned to SnowGlobe for his second year in a row and I would bet he will be headlining next year with how hot his set was.

Another personal highlight was Dirtybird‘s Justin Jay, who closed out the second night of SnowGlobe, giving fans a place to defrost and go deep in the Igloo. 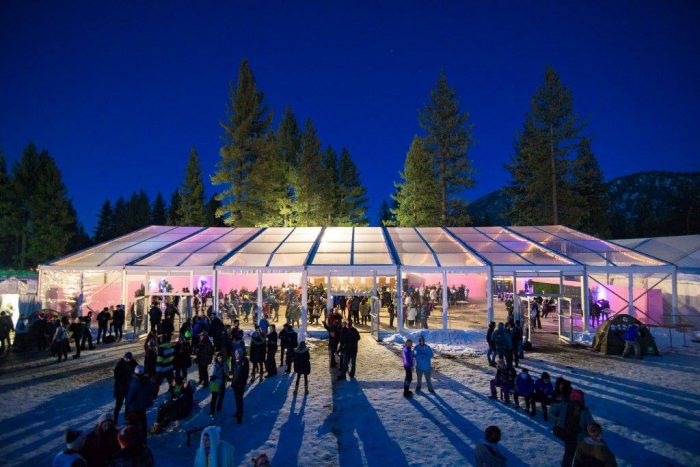 The frosty final day was the coldest of them all, but that didn’t stop SnowGlobe troopers from enjoying sensational performances from Darnell Williams, Elohim, and Azizi Gibson. Early in the day D.R.A.M. had a unique set, and if you were part of the early squad, then you were treated to an intimate performance.

The Igloo Tent was going off around the same time with up-and-coming DJ group Cremes n’ Lotions, who were laying it down with funky beats. 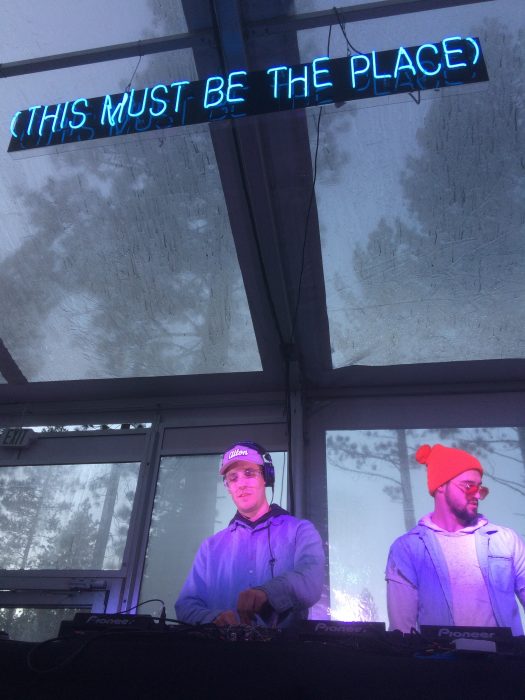 The crowds started flowing in around 5:00 for Mr. Carmack. The third day was unique because of the number of rappers that performed. There was Snow Sessions which was hosted by Traxamillion and Bay Area rappers such as Andre Nickatina,  A-Plus and Yukmouth who each performed short sets.

Baauer followed on the main stage, heating up the crowd with his extreme pyrotechnics. Cassian, a DJ I discovered for the first time at SnowGlobe, was a delightful surprise and one that I added to my music library promptly after the event.

Illenium had the light show of the weekend, with rainbow rays from the stage that bounced off and through the trees surrounding the Sierra Stage for a stunning effect. 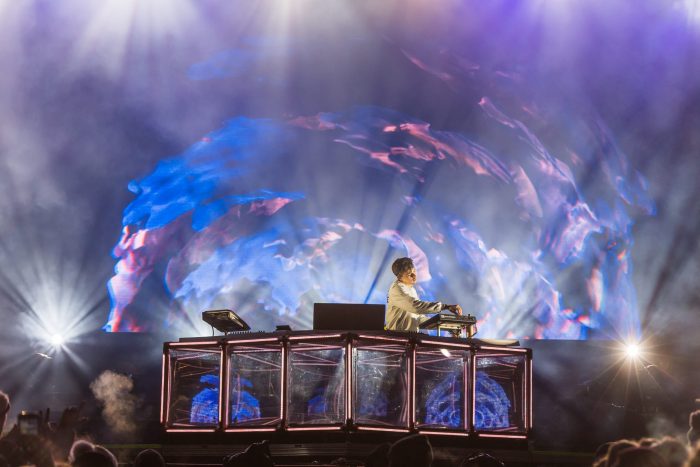 Hotel Garuda was another highlight of my crew’s weekend, as I’m sure it was for others. Then came out Jai Wolf and Chet Porter, the group played banger after banger and had the crowd catchin’ vibes.

The entirety of the Chet Porter’s and Jai Wolf’s set was straight magic, I was able to forget the cold and became immersed in their music.

Finally, at the final countdown to 2017, Odesza played their remix of Hayden James’, ‘Something About You‘. As we danced our way into the New Year, the countdown was displayed on a large LED screen, accompanied by a drumline, fireworks and on-stage pyrotechnics.

The fireworks went off perfectly in sync to the beat of the song, giving us goosebumps and chills that weren’t caused by the weather, it was an unforgettable moment.

The exhilaration of the great music, the beauty of the surroundings, the warmth of friends and the optimism of a New Year that SnowGlobe facilitated will live with me forever. I am already planning my winter wardrobe for SnowGlobe 2018. If you are looking for a cool new onesie like me, click here. Hope to see you all next year!