Our memories from SCMF are here to stay. Earlier this month we made our way over to Santa Cruz Music Festival 2019 for an intimate and unforgettable weekend. SCMF took over downtown Santa Cruz at multiple venues throughout a spread of approximately 3 or 4 blocks.

You could easily get a full range of experiences, from stand up comedy, to house music, techno, dubstep, experimental music, live bands and pool parties all within walking distance from each other. There were an array of artists on the 2019 lineup from underground artists to bigger names like Jai Wolf, Mikey Lion, The Funk Hunters, Autograf, Minnesota and Hippie Sabotage.

Santa Cruz Music Festival 2019 was in full stride with new additions that elevated the festival experience. 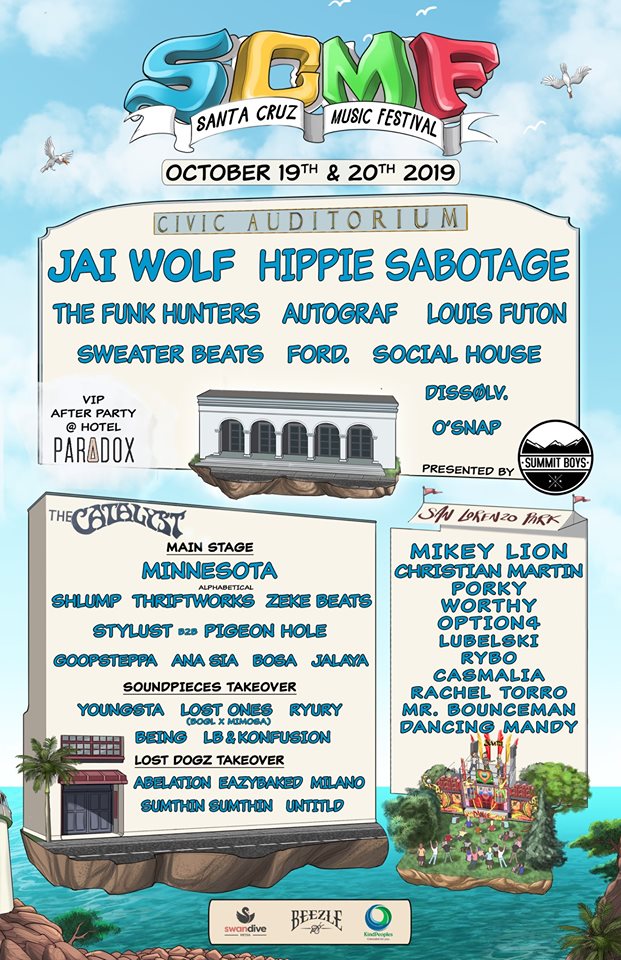 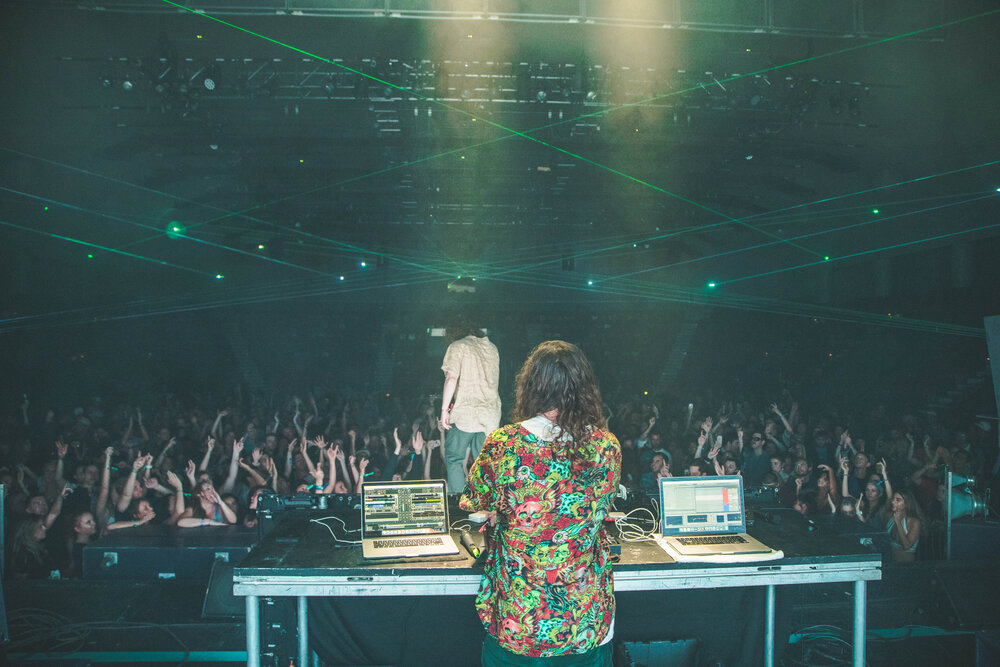 1. The Addition of Hotel Paradox

Our favorite extension this year was the inclusion of Hotel Paradox in downtown Santa Cruz. The hotel hosted dj’s poolside and it was obvious that this became THE place to be throughout the festival. You could expect killer drink and food options available, and trap and house music blasting during the day and continuing into the night at the hotel. The pool was the perfect retreat in the sun from the rest of the venues. It was easy to meet other festival-goers at this spot and had some of the best vibes. We saw our first set of the weekend at Hotel Paradox, where Shalimar through down some dirty beats kicking off her set with a bangin’ E-40 remix that set the tone for the weekend.

If you were ever on the hunt for house music at SCMF, San Lorenzo Park was the place for you. This open park featured the same funky outdoor “Bounce” stage as last year, with many Dirtybird members such as Christian Martin, and Worthy gracing the stage.

We had the pleasure of watching Desert Hearts Crew member, Mikey Lion, pour his soul into his set on this stage on Sunday. 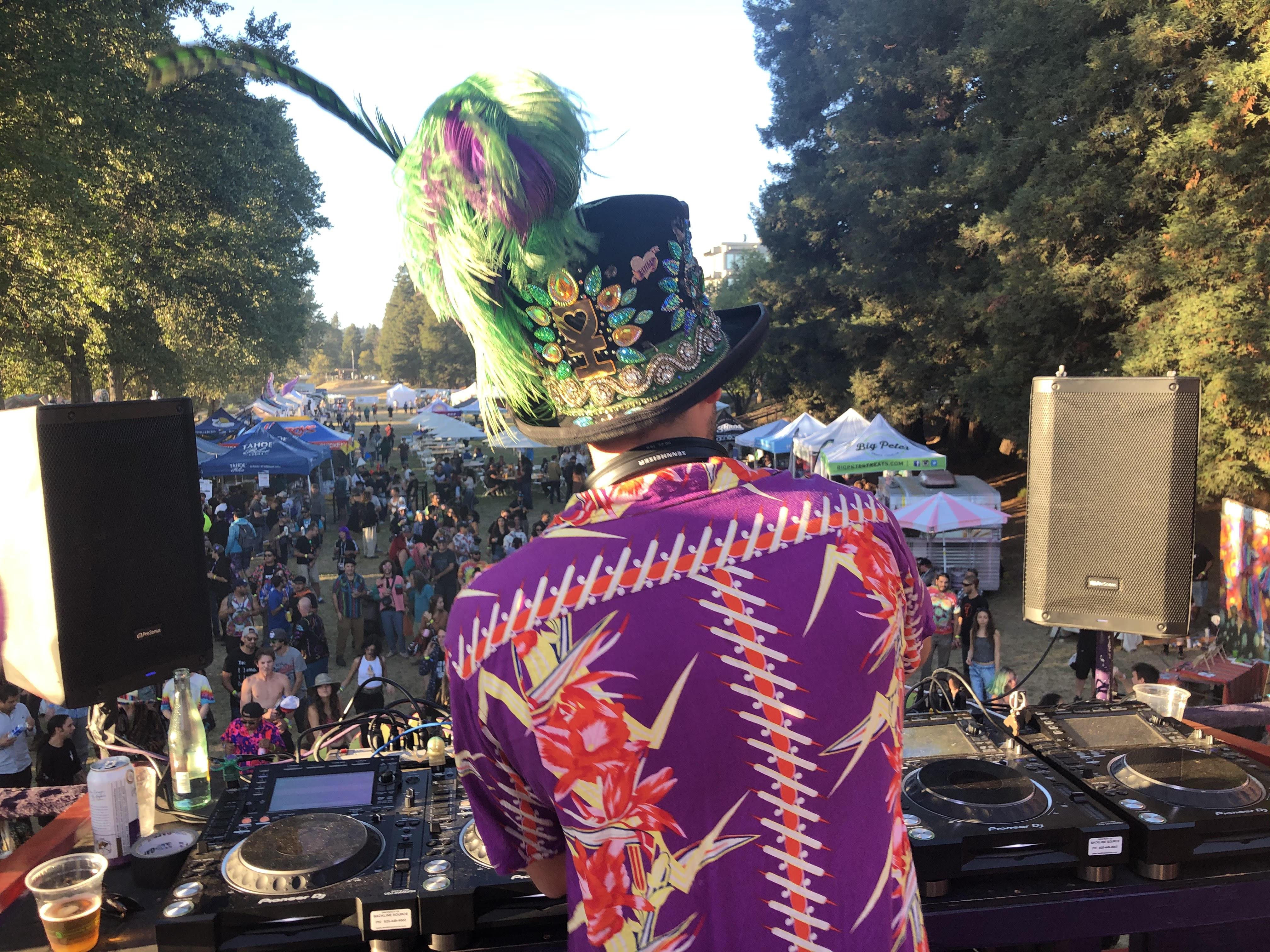 New features were added to the park this year, the space was expanded so there was ample room for dancing and atmosphere to see all the new offerings. There were booths for local vendors, dispensaries, outdoor bars, a meditation tent, games, tons of contests to enter, a free photo booth and more.

While we were at San Lorenzo Park, we had the best chicken sandwich we have ever tasted from local Oakland joint, Hot Boys, and we were treated to some top notch local kombucha too. Overall, the park experience was much more diverse this year, and we loved the new feel and expanded atmosphere. 10/10 rating for the revamped San Lorenzo park.

In our opinion, the new VIP packages that were offered for the first time this year at SCMF were 100% worth the cost. They were affordable packages and you could definitely get the bang for your buck. The VIP pass included exclusive areas that offered complimentary food and drinks and a space away from crowds. It was really nice to have those secluded areas to reenergize.

VIP packages also gave you access to exclusive after parties at Hotel Paradox where performers such as The Funk Hunters, Sweater Beats and NastyNasty kept the party bumpin’ until 5 AM.

One aspect of SCMF that remains the same year to year is the diversity in the lineups. We are always excited to discover new artists and this festival undeniably provides you with that opportunity. SCMF is all about supporting local artists. 85% of the artists on the lineup are locals from the bay area which is highly unique. Shlump who is a Santa Cruz native threw down at the Catalyst this year. Minnesota blew minds with his rimmy bass.

We loved the performers that came out with a live instrumental element like The Funk Hunters who performed with live saxophone and Louis Futon who also played their set with a live band.

Autograf was one of our favorite performances of the weekend, their wild visuals and their interactive performance, brought the crowd together. 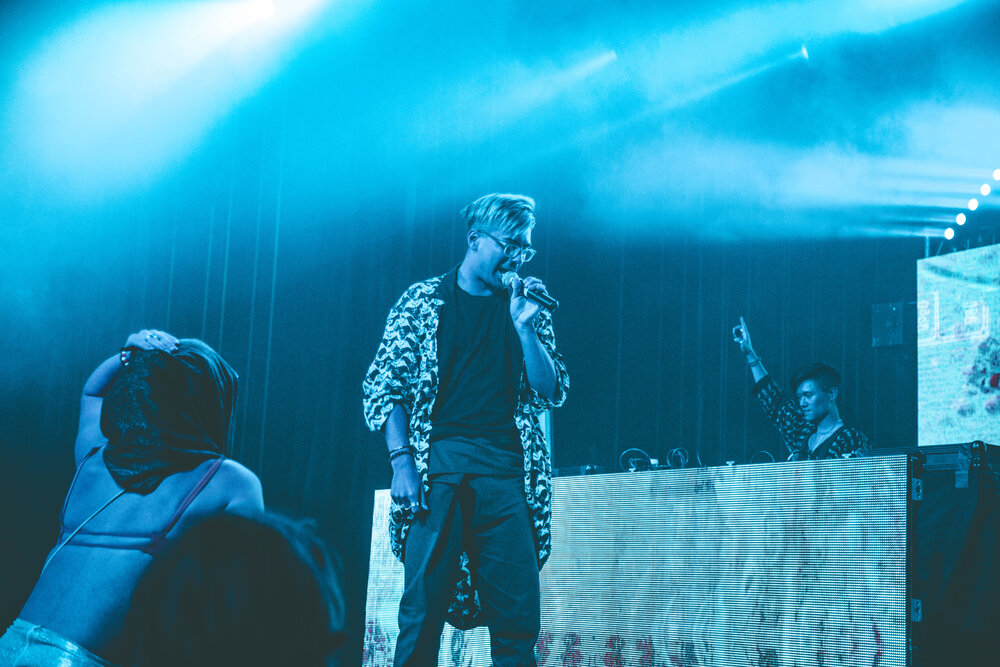 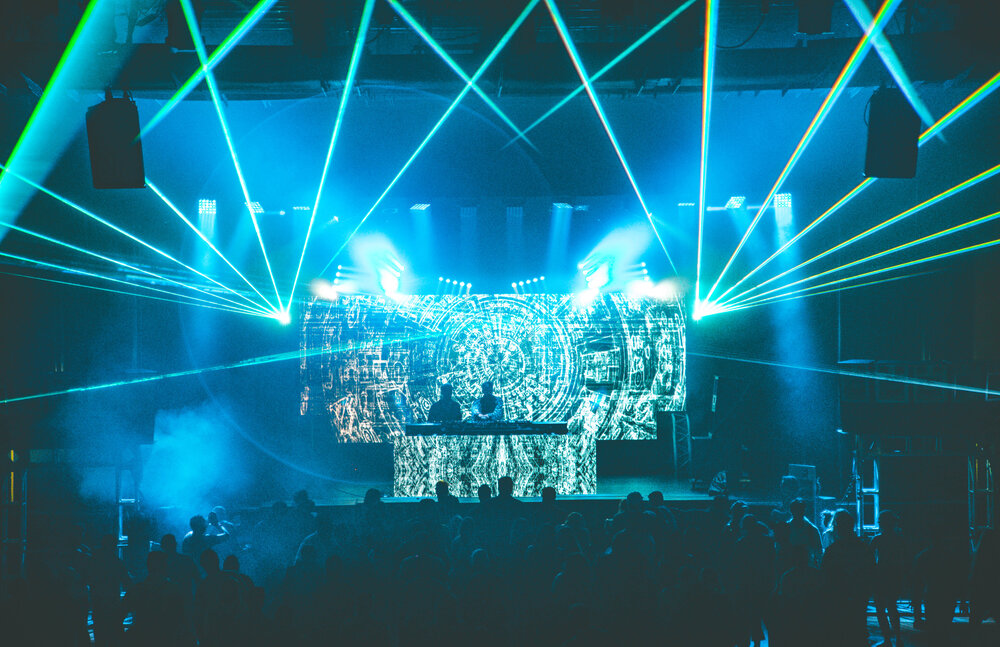 Jai Wolf was the ideal closer for the weekend.  He closed out the festival playing a mix of his earlier classics like “Indian Summer” and some newer tracks from his latest album, The Cure to Loneliness.

SCMF reminded us that festivals aren’t just about music.

It’s about connecting with others, experiencing something new, embracing your surroundings and yourself, and enjoying life. No ones going to judge you at this festival for what you wear, how you dance, your music preferences, who you are, etc. Everyone and everything at this event is about embracing each others uniqueness. It seems like we could use a whole lot more of that in this day and age. If you did not get the chance to attend this years SCMF we highly recommend you make it out next year. This was our second year attending and we are already counting down the days until next year.