Yotto Showcases Odd One Out Vibes with Label`s Debut Mixtape

Closing out an impressive year that has included launching his own label, embarking on a world tour, playing at Coachella, and venturing to Albania for the first Anjunadeep Explorations festival, Yotto has released a new mixtape to highlight the sounds of his recently launched label, Odd One Out. 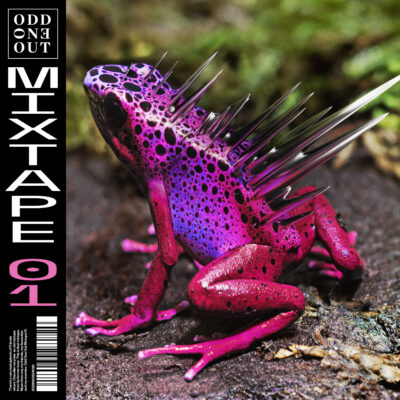 Yotto Odd One Out Mixtape

Photo via YottoThe ninety-seven minute mix features an array of unique sounds, giving listeners an idea of what Yotto’s cooking up with the new label. Artists peppered throughout the mixtape include Adriatique, Nicole Moudaber, Eli & Fur, and a few IDs from the label boss himself.

Listen to Odd One Out Mixtape 01:

In true Yotto fashion, he describes it as:

There’s a very bad episode of Friends where Chandler recycles an old mixtape from his former lover. This is that mixtape. Music from me, my friends, my favourites and my enemies. Odd One Out Mixtape 01. 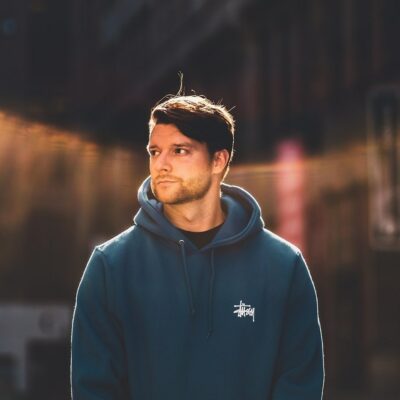 After growing a massive fan base while releasing music on Anjunadeep for years, the Finnish producer announced the launch of his Odd One Out label in July. Yotto has released three singles so far on the label: Shifter, Nova, and Is This Trance?