Official Preview: Dirt Monkey with Yheti & Friends at The Bluestone

Dirt Monkey progresses with their Primatology world tour Saturday, January 25th in Columbus, Ohio. The Primatology World Tour kicked off in September of last year and included stops throughout the US as well as Australia, New Zealand and Canada. Fortunately, thanks to local promotion company My Best Friends Party, it isn’t over yet. 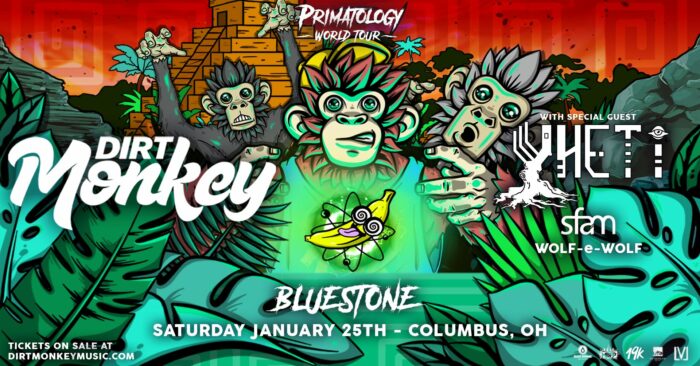 The Bluestone will play host to one of the last tour stops. A venue known for once being a church, has an aesthetic all its own. With two levels, three bars and a balcony overlooking the stage and dance floor, there is usually an appropriate amount of room for attendees. Many household names in dance music have graced the same stage with their presence. This tour in particular features a steady lineup of new comers. 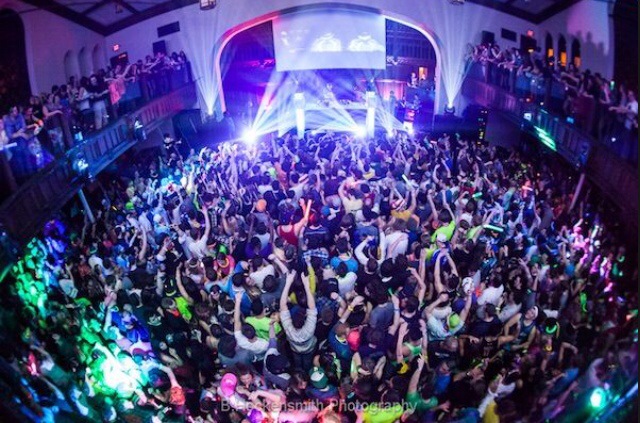 S-fam, a New Orleans based duo, has become known as a breakout act within the last year. They’ve been steadily climbing their way into the speakers of bass music enthusiasts. Along the way they’ve found support from other taste makers including UZ, Sumthin Sumthin, Bassnectar, toadface and of course Dirt Monkey. Their unique sound is a perfect fit for a tour such as this one.

Wolf-e-Wolf, also a bass music producer, recently dropped a collab with Cyber G through Dirt Monkey’s record label known as 19k. The Columbus date will be the perfect opportunity to drop a new track in a live setting. Especially given it was released only a few days ago.

Columbus is lucky to have a special guest for this show. Yheti is no stranger to playing in his home state. He is welcomed with open arms by the local bass community, and tends to pack a venue with ease. Yheti is on the cusp of dropping a new album. Expect to hear plenty of new music and weird sounds from someone who really brought the scene together in regards to experimental bass. 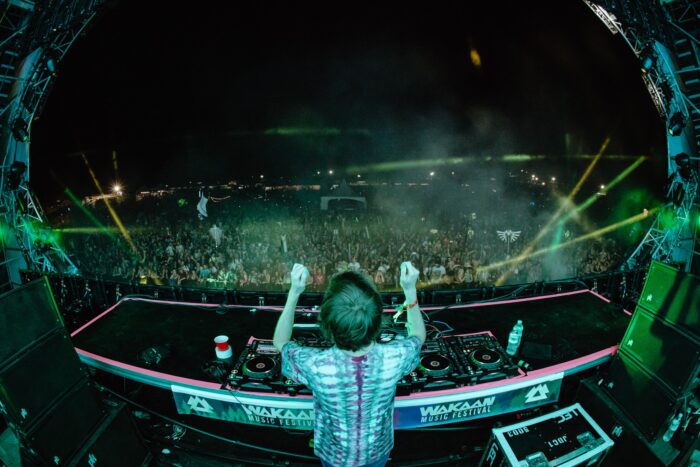 The mastermind of the Primatology tour has a brand new album to share. The ‘Primatology’ album has sparked a creative journey that shows Dirt Monkey has created a big name for himself in the industry. If you aren’t familiar, listen to the album and more below!

A few months after releasing the album Breath, Desert Dwellers has a new take on their original masterpiece. Known as…

Altus announced the first phase lineup for its debut alpine adventure. Altus Festival will be graced with performances and showcases…