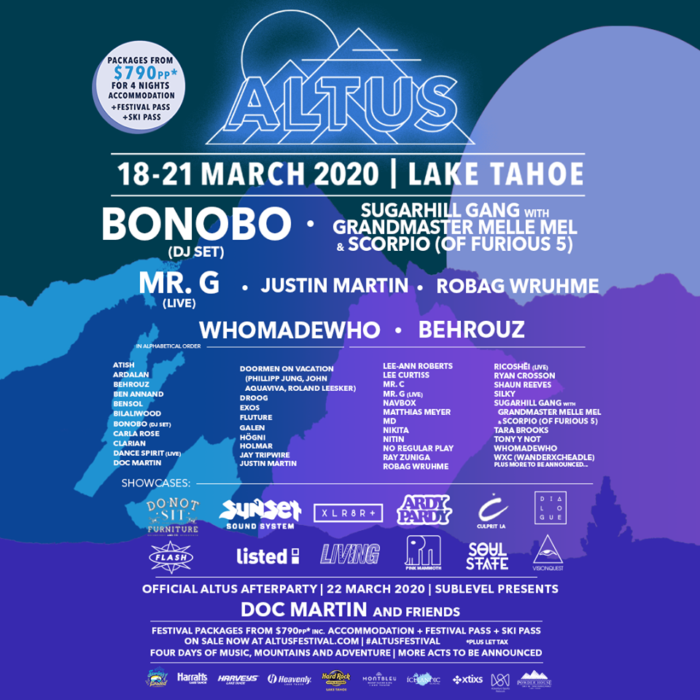 This year’s electronic music programming will be headlined by the forward-thinking, downtempo stylings of industry juggernaut Bonobo and Copenhagen-based, genre-bending trio WhoMadeWho. Top-tier billing continues with a seasoned performance from Dirtybird favorite Justin Martin, a live set from Phoenix G label boss Mr. G, and Do Not Sit curator Behrouz, who will also be bringing his Do Not Sit on the Furniture event mountainside. Visionquest will also make their much-anticipated North American return at Altus. 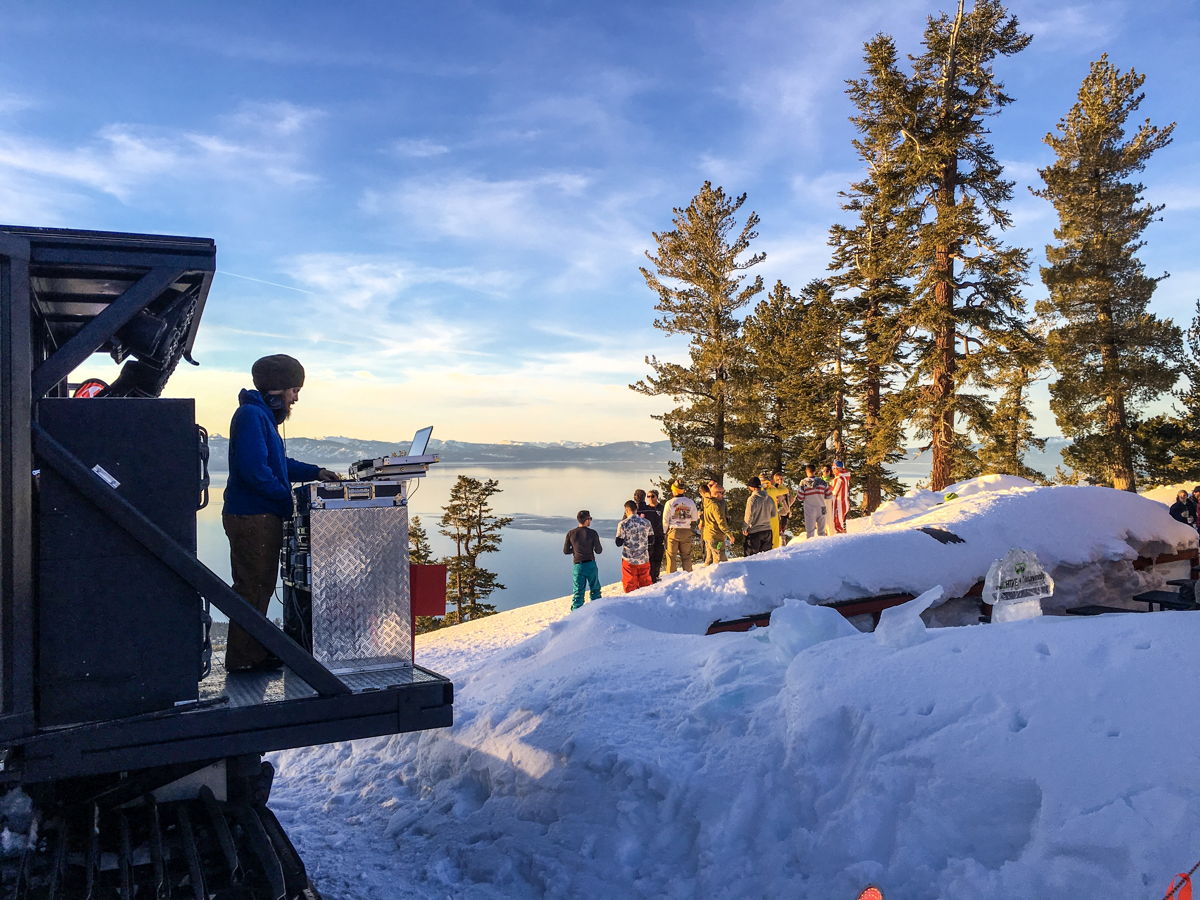 Produced in partnership with Caesars Entertainment, MontBleu and Hard Rock Hotel and Casino, the event aims to create a new home for forward-thinking electronic music fans amongst the natural beauty and luxury accommodations that Tahoe is famous for. Festival packages, starting at $790 per person, offer music-fans a full Tahoe experience by including three-days of ski/snowboard passes and four nights of lodging at the iconic Harvey’s, or Hard Rock, which are among Lake Tahoe’s premier hotels, in addition to four days of music event access.

The only ski resort in North America to span across two states, Heavenly Mountain Resort allows skiers and riders to experience the best of both California and Nevada terrain on one epic mountain. Heavenly is Lake Tahoe’s mountain playground that provides a social vacation of experiences that bring people together to find unexpected fun both on and off the mountain. This package is complete with four nights of lodging at the iconic Harvey’s, or Hard Rock, which are among Lake Tahoe’s premier hotels, in addition to four days of music event access.

VIP packages include fast track entry, priority access to table service, special discounts and VIP access to state-of-the-art speciality areas . Volunteer and ambassador opportunities are available at http://altusfestivaltahoe.com, and attendees will have access to an official limited merch collaboration with global dance party-wear brand A Line Called K. Additionally, Altus has partnered with Powder House to offer exclusive ski and snowboard rental deals to festival-goers, including 35% off rentals and 10% off select retail items. 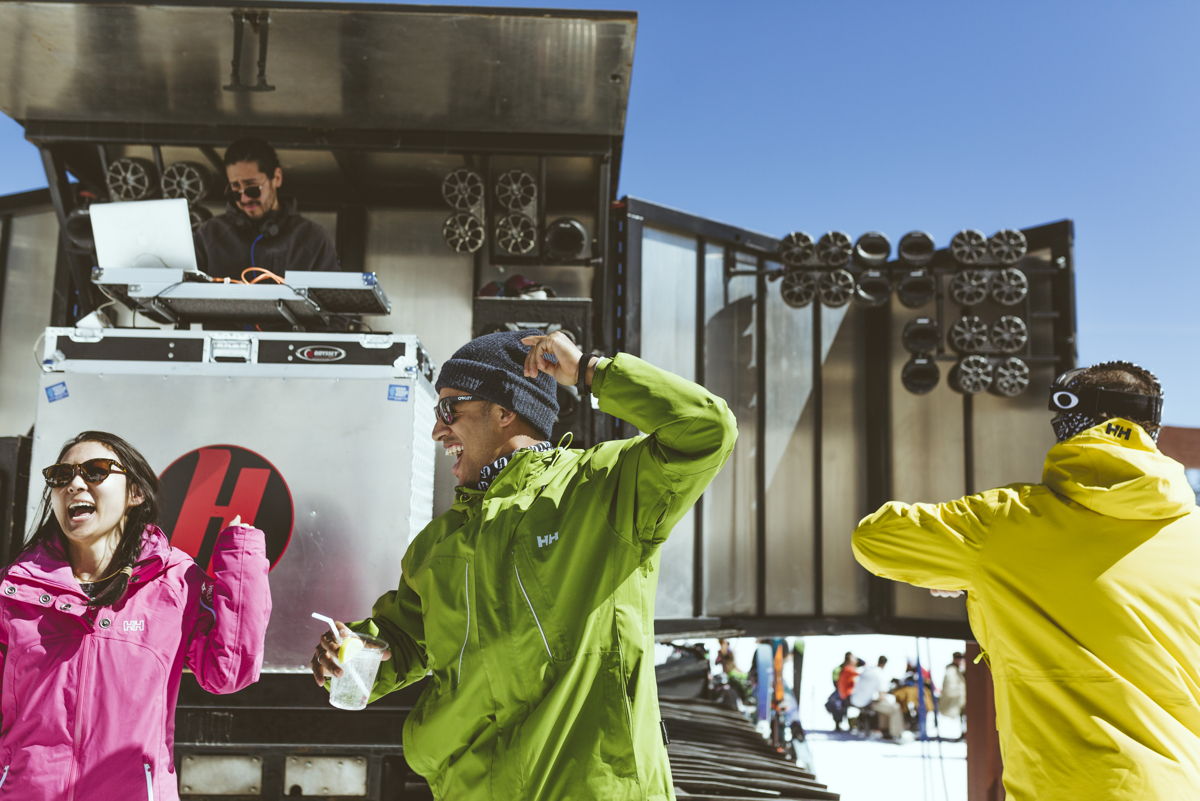 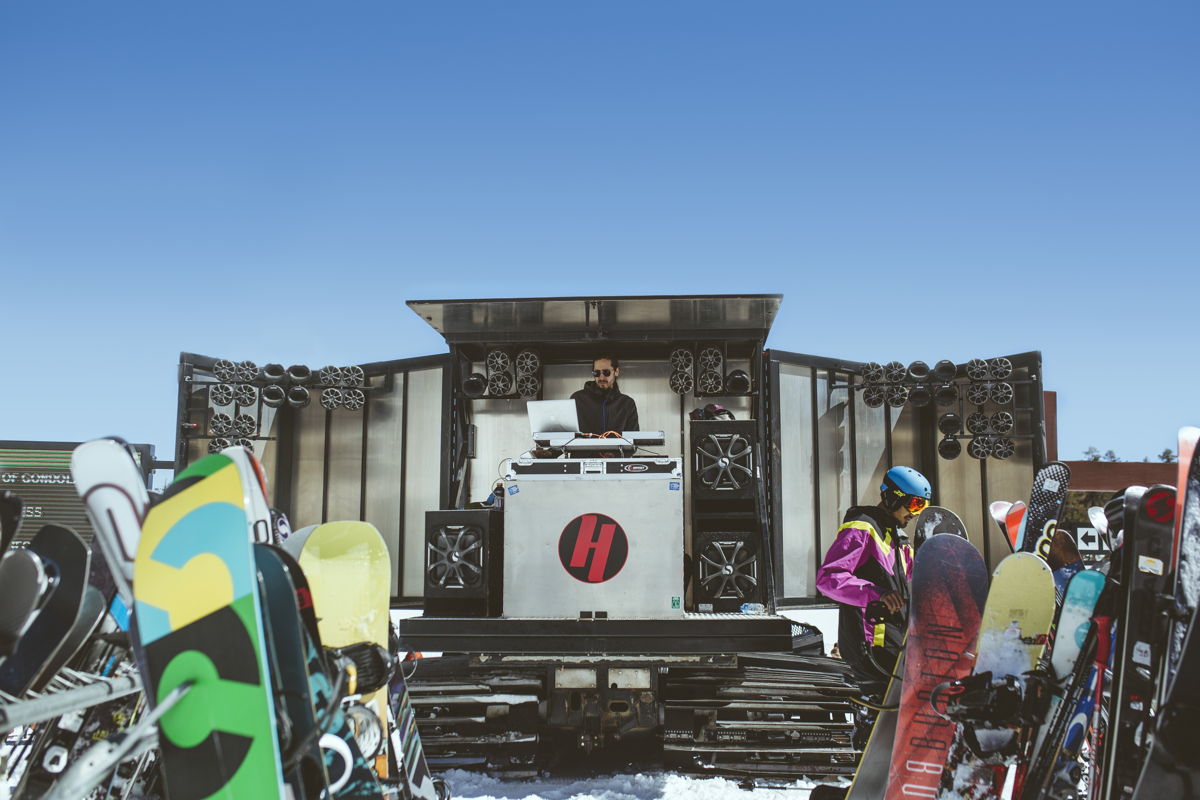