Yheti is undoubtedly one of the most progressive sounding artists in underground bass music. His unique and constantly morphing sound profile allows his work to remain fresh in what’s becoming a saturated genre. Yheti‘s name began to take hold in the industry just a few short years ago. He has since acquired dozens of notable festival bookings and a dedicated fan-base.

In 2018 Yheti had the honor of playing the notorious EDC Las Vegas with his little brother, Toadface. Who would have guessed that 2 underground bass artists hailing from the town of Dayton, Ohio would get that opportunity so early in their careers? Yheti also closed out Lost Lands main stage due to some last minute adjustments and even his mom came out to see him in action.

The growth Yheti experienced in 2018 led to his new project known as Deformed. The Deformed EP is 4 tracks of deeply complex sounding melodies with heavy bass undertones. Yheti’s raw signature sounds are prevalent and the pace of each track evolves from hype to surreal. This work serves as a testament to his dedication for pushing the boundaries of sound to new heights.

Deformed includes collaborations with underground artists like Mr. Bill and DMVU that are nothing short of perfection.

The Deformed EP was accompanied by a full length tour that began early March of this year. With the tour being halfway over, it’s time to plan which stop you’ll be hitting for the remaining dates. Luckily, there’s still plenty of options in the midwest, southern and north-western parts of the country. Maybe you’d like to see him go back to the state where his career began. If that’s the case, you can see him play in Columbus, Ohio on April 27th. 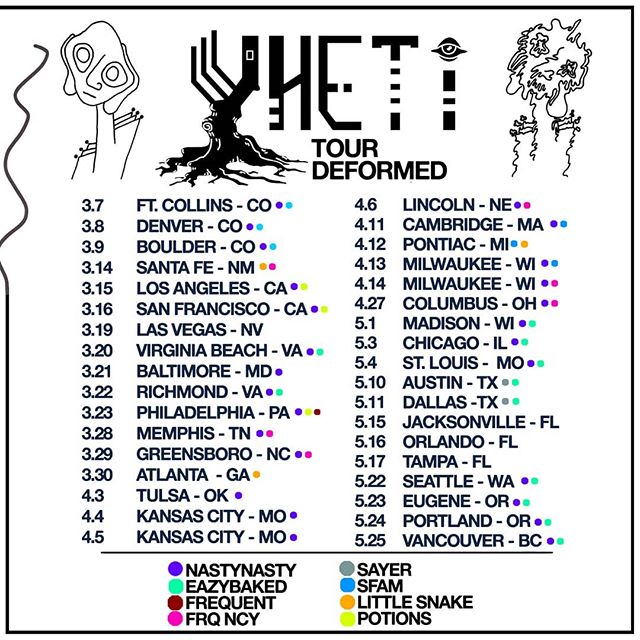 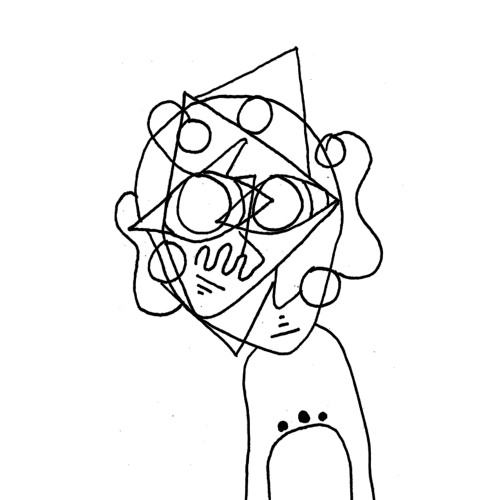