Louis The Child are on a roll right now. While their popularity continues to rise to headliner status, their now vintage material continues to move numbers like their January 2016 Ty Dolla $ign hit, “Blasé” remix featuring Future & Rae Sremmurd.

Louis the Child’s twist is a mellow tempo riser that drops like a bomb into a unique future bass array of unfamiliar sounds.

Fans continue to enjoy the mix as the song currently accumulated over 13 million plays. The remix developed a mystic aura around the duo that fans were intrigued by and followed them to many great heights leading into the present. Putting Louis the Child on the map as it becomes one of their most recognizable tracks to date.

Hear it now, courtesy of Soundcloud:

Known to revel in the moment, Louis the Child is a collective of Robby Hauldren and Freddy Kennett based out of Chicago. Rising through the ranks with remixes and several sets of critically acclaimed EPs. Over the years, the duo gathered fame through their attention grabbing festival sets like their popular Las Vegas EDC performance.

“Blasé” remix led to an accomplished newfound career for the act as they went on to remix a crafty collection of hip-hop tracks featuring Chance The Rapper, Childish Gambino, and many more.

Louis The Child is scheduled for a returning performance at this year’s Coachella in April. In February the duo will embark on a European Tour leading up to their Festival run in the California desert. 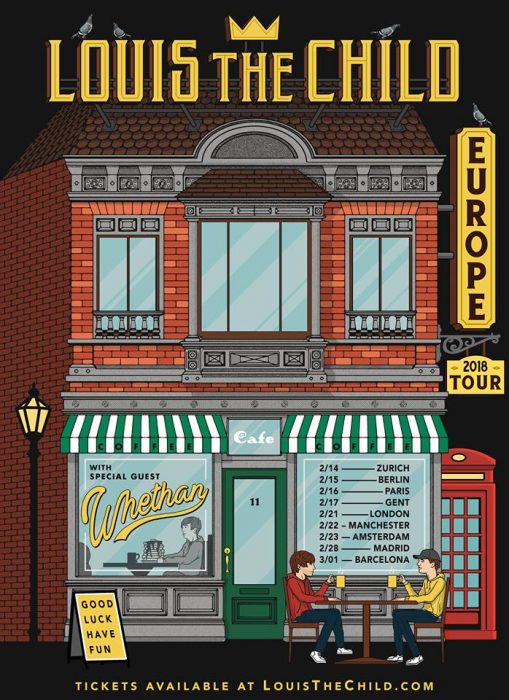 Like the remix? Hear more from Louis the Child, who are currently promoting a brand new single featuring Caroline Ailin, entitled, “Last to Live“. 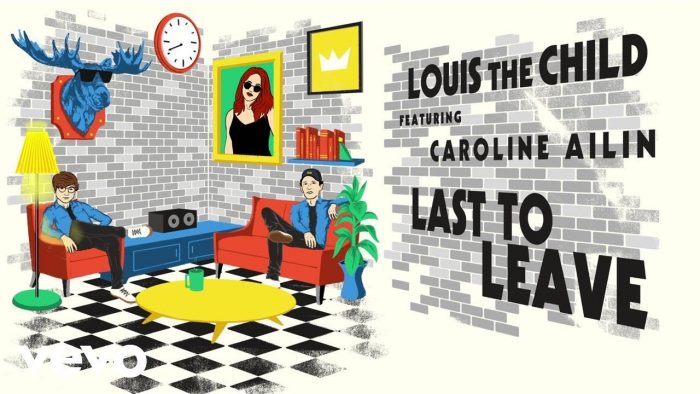 Listen to a teaser of “Last To Leave”: