A few years ago, Robert Hauldren and Fredric Kennett came together to present us the dynamic duo, Louis the Child. Since their debut into the rapidly changing industry, we’ve been besotted by their chill persona and head bopping instrumentals. Some of their more famed songs have been ‘It’s Strange’, ‘Fire’, ‘Weekend’ and my personal favorite, ‘Slow Down Love’. 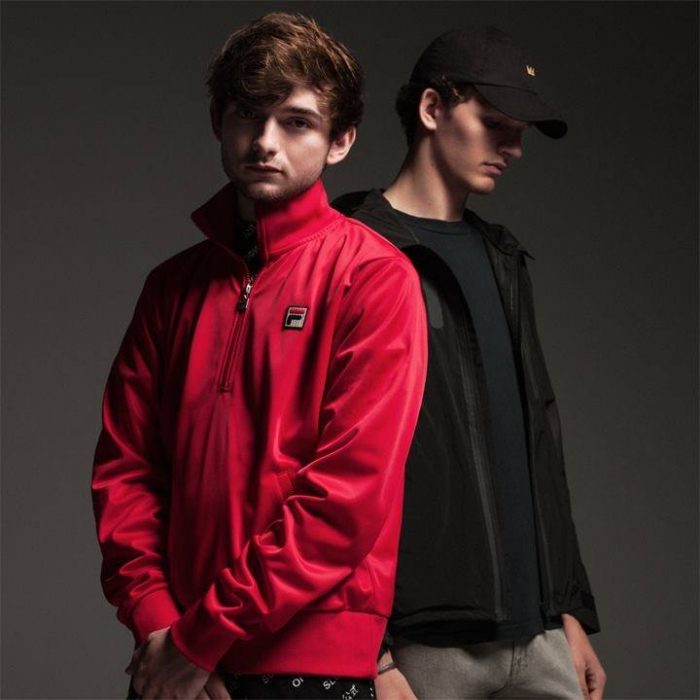 ‘Slow Down Love’ has reached 2.89M views on SoundCloud

Over the duration of 2018, they’ve been thriving. Their music has been a must-see-live internationally; they just closed up on their European headline tour. We also have to acknowledge that Louis the Child snagged a prime spot on one of the country’s most beloved and trending music festivals, Coachella!

For months we have been keen for a new single from these two best friends, but we finally reached solace in April when Louis the Child released ‘Better Not’. This new bubbly track is a collaboration with Australian artist, Wafia, and let me tell you, it’s hype. 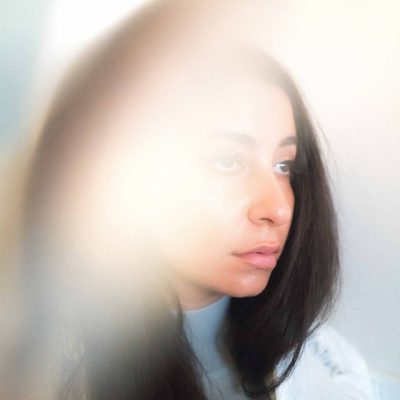 Louis the Child said in a joint statement,

This song feels really special to us. We’ve loved Wafia’s music for a long time, and we were really excited to work with her. We think she is a beautiful, emotional song, and we feel like it’s a cool new sound for electronic music. We’re excited to see how people react.

Listen to ‘Better Not’ below: 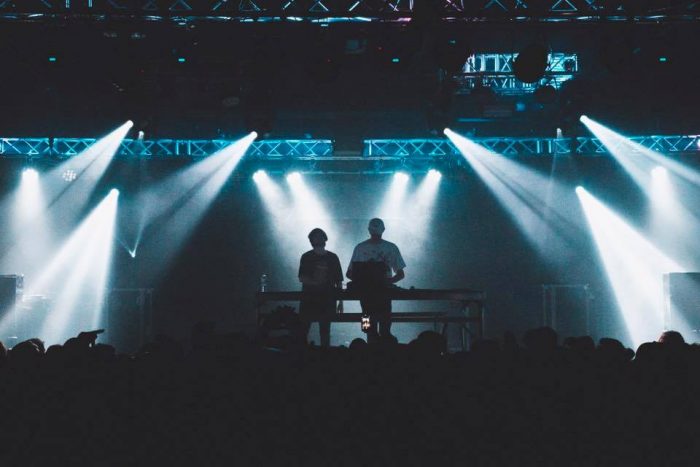 Also if you haven’t heard it yet, enjoy their other release BANGER ‘Shake Something’ featuring Joey Purp.

Make sure to turn into their Playground Radio every other Monday, as they bring us the latest in electronic music.

Connect with Louis the Child: