Electric Zoo 2016 Review Day 2: A Little Bit of Everything for Everyone

To say that people were looking forward to Day Two of Electric Zoo would be a huge understatement. Bassnectar kicked off the festival with a heavy performance on Friday night, but the animals who came to party at Randall’s Island had more to look forward to.

Tiësto was the headliner, but he wasn’t the only act that people were looking forward to. Included in the talented lineup for Saturday were Porter Robinson, Steve Aoki, Big Gigantic, Borgore, 3Lau, KSHMR, NGHTMRE and others. 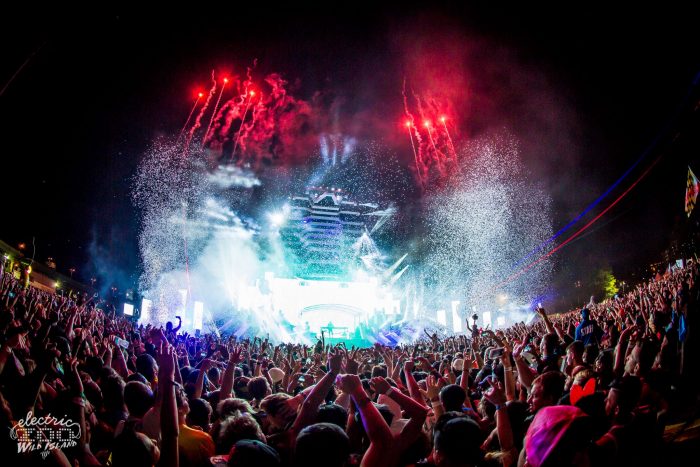 While Friday had been very bass-oriented, Day Two of Electric Zoo had a little bit of everything for everyone.

While thousands of people were all milling around the Main Stage at 7:55 waiting for Porter to come on at 8:00, the excitement was tangible. Porter’s electropop is something I can easily fall asleep listening to. His music is mellow, calming and very smooth. Personally I am much more inclined towards bass house, future bass and big room house, but I definitely liked Porter’s music.

Initially I thought that he would be a good warm up before Tiësto and the inevitable party that the Dutch DJ would bring. 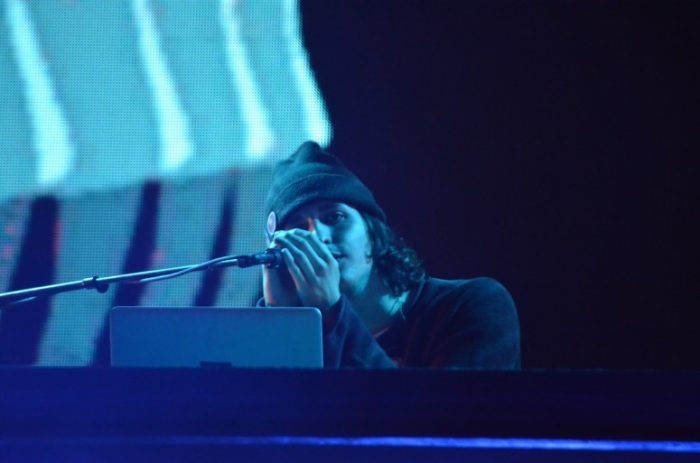 My expectations for Porter’s performance as a kind of primer could not have been further from the truth.

Porter opened with a beautiful edit of one of his fan favorite songs- Sad Machine. Everything about Porter’s set from the music, to the lights, the fireworks, his unique anime-inspired visuals and the pure energy coming from the producer made his set unforgettable. Honestly I’m getting goosebumps listening to his set right now as I write this)

Porter played his electropop but infused his usual melodies with deeper bass kicks and heavier synthesizers than is usually present in his music. Porter had changed his dubstep stylings with the release of Worlds more than two years ago now, but he was able to treat fans to live edits on a drum pad and keyboard as well as his own vocals. The result? A captivated, entranced and euphoric crowd.

But there was more to come for the party animals on the second day of Electric Zoo – Tiësto. 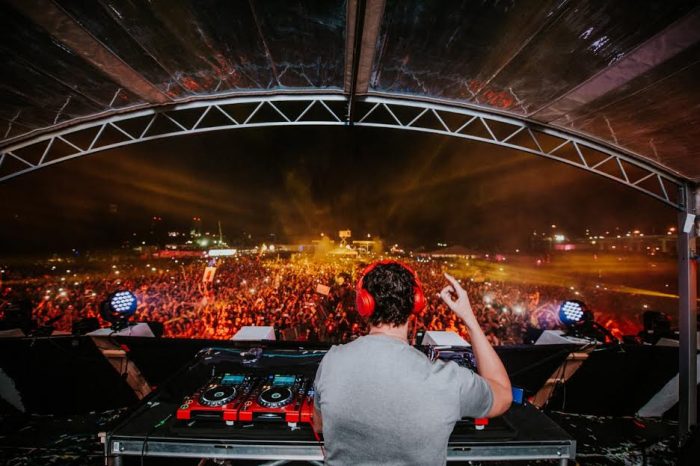 He opened his set with Firebeatz and Schella‘s classic “Dear New York” and from there the rest of the night was pure Tiësto. The Dutch DJ had the entire crowd going from the minute he stepped onstage. His set also featured a surprise live performance from VASSY.

Tiësto took fans through a medley of genres, from house to pop and he played some of his best known songs. “He’s a Pirate”, “Show Me” and “Secrets” were some of the stars of his set. And as the Dutch DJ closed with “Silence” and fireworks filled the sky, Day Two of Electric Zoo had concluded.

I was born and raised in Honolulu Hawai'i and currently live, write and stretch my paychecks in New York City. I love EDM in all shapes and forms and embrace all genres from trance to dubstep. Peace. Love. Unity. Respect. Responsibility.