Superstar DJ and producer Steve Aoki shows us what it was like to rise the ranks and become one of the most important dance music acts in the world in his documentary “I’ll Sleep When I’m Dead”.

Released via Netflix, the documentary, while focusing on his musical career, also speaks on his relationship with his parents and how they shaped him as an individual.

The film, which premiered to a sold-out audience at the Tribeca Film Festival this past spring, gives an inside look at the life of the Grammy-nominated electronic dance music superstar who stands as one of pop music’s most tireless multi-hyphenates: founder of the taste-making record label Dim Mak and a chart-topping producer-remixer-DJ with his finger pressed firmly to the pulse of cutting-edge youth culture.

Garnering early support from the LA Times, Jared Leto, Teagan and Sara, Newsweek, Insomniac, and more, the documentary shows his progression and how he built Dim Mak from the ground. 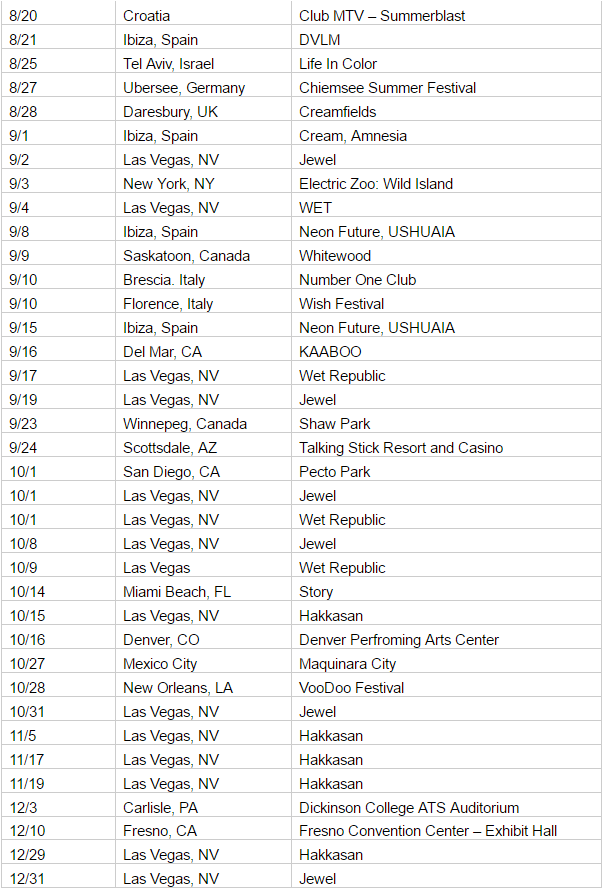 Above & Beyond Performing in Brooklyn During NYE Week 2021