Pornography has become more and more popular with the rise of the internet and social media. There are more ways than ever for people to advertise sex work online or even share videos with anyone they want. With the increase in access to pornography, more and more people are learning about sex from online paid actors. 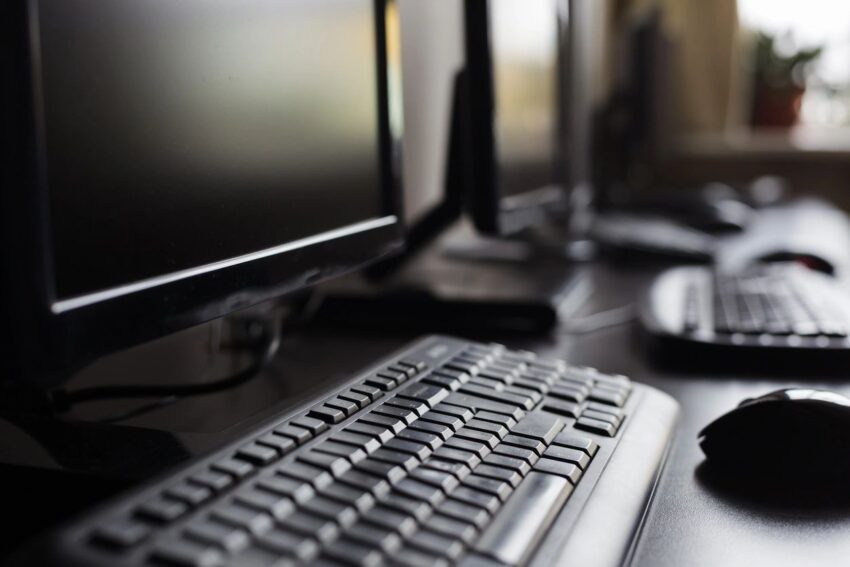 Whether you’re getting it on with your significant other to sexy house music or meeting up with someone for a hookup for the first time, you might find that pornography has more of an impact on your relationship than you thought.

It is worth noting off the bat that most pornography is created with a certain audience in mind and isn’t a realistic portrayal of what sex is like. Even though the actors are having sex, they’re often in full makeup, are in positions that aren’t comfortable, and make sounds that aren’t real. The bodies of the actors may also look fake, have plastic surgery, or even be photoshopped or edited.

For example, many women won’t want to have sex in a position that hurts them, and the majority of women don’t like to be slapped or hurt during sex. However, you’ll see a lot of that in pornography.

It Can Hurt Your Romantic and Sex Life

You May Feel More Depressed

It Exposes You to Violence Towards Women

Seeing these types of things online is not good for your mental health, and it’s also not good for young people to see. Anyone who thinks that sex should naturally be that way is learning to promote violence against women sexually, which is something to unlearn.

It Can Be Addictive

If you’re experiencing this type of addiction, it’s important to get help as soon as possible. We’ve added some resources in the last section of this article.

It Isn’t Trustworthy (And Is Sometimes Unethical or Illegal)

Finally, pornography is not trustworthy. Even paid sites that advertise something specific aren’t trustworthy. Since paid sex is illegal in many countries and states, a lot of pornography is also illegal. You do not know the actual ages of the actors, nor do you know where they come from and if they’re mentally well or if they’re being coerced.

If you’re struggling with pornography addiction and need help, there are resources available. A licensed addiction counselor can help. Although this is a stigmatized addiction, many people go through the same thing each day, and the only way to make a change is by taking the first step. Find a therapist that you feel comfortable with who doesn’t judge you.

If you prefer to speak to someone on the phone or over chat for anonymity, you can do so. There are plenty of online therapists available with experience in the subject.

If you want to learn more about pornography in relation to mental health, check out BetterHelp today at this link: https://www.betterhelp.com/advice/pornography/.

BetterHelp is one of the leading online providers of mental health care, and they’ve got tons of advice columns to help you get mentally healthy and informed.

10 Phobias That You Probably Didn’t Know About

Presented by BetterHelp. A phobia is a mental health condition characterized by intense fear and distrust caused by an item…

How to Use Persuasion to Your Advantage in the Music Industry

This article was developed via a partnership with BetterHelp. Persuasion is all about getting someone else to do what you…