10 Phobias That You Probably Didn’t Know About

A phobia is a mental health condition characterized by intense fear and distrust caused by an item, situation, animal, or type of person. There are pretty much as many phobias as there are items, so you might be surprised by some of the things people are afraid of. 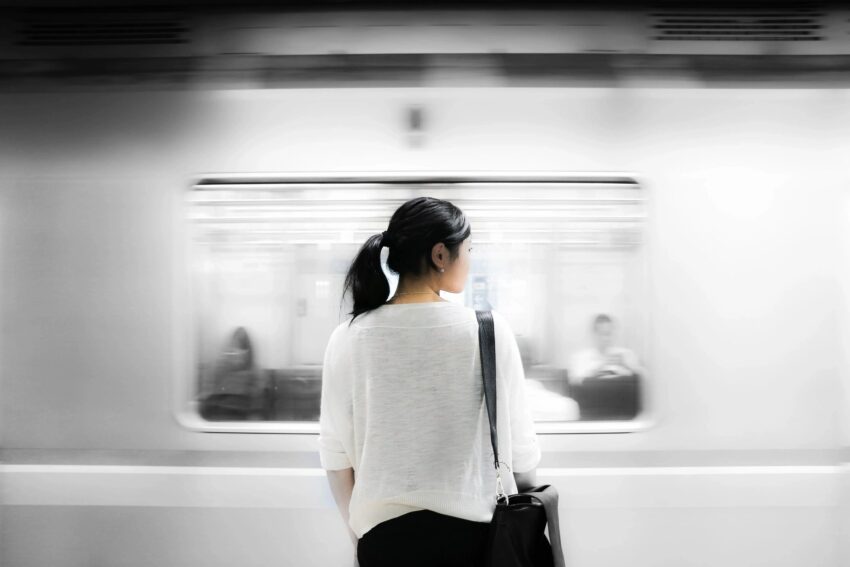 So, if you’re relaxing at home and want to learn a little something new about the human psyche, check out our list of the top ten phobias that you probably didn’t know about before.

1. Octophobia – The Fear of the Number 8

This phobia involves intense fear of the number eight. Those who struggle with it will usually fear the number when they see it and also fear things that come in eights. This phobia is often a result of superstition or beliefs about the meanings of numbers. For example, some people may believe that the number eight is unlucky and could hurt them if they see it too often.

2. Chaetophobia- The Fear of Hair

Another fear you might not have seen before is the fear of hair, also called chaetophobia. People with this phobia may opt to keep a short haircut or even go bald. They likely will feel extreme fear about touching hair, being close to the hair, or even seeing photos and videos of hair. It can be caused by a contamination fear, fear of the texture, or a traumatic experience.

3. Trypophobia- Fear of Many Holes

People who experience trypophobia experience deep fear when seeing photos or items with a lot of small holes in a row or close together. You may feel uncomfortable when seeing gross images go around on the internet, but a phobia is a true condition that can impact your daily life or cause extreme distress. This fear may be developed due to a biological response to wounds and open holes, as they often are seen with insects and parasites.

One of the more common phobias on our list, emetophobia, is the fear of puking and vomiting. It isn’t necessarily developed due to trauma but can often be developed due to a fear of losing control of the body and the yucky feeling you get when vomiting. Many people with this phobia will also avoid reading about or looking at someone else vomit, as it can cause the same fearful reaction in them.

You would think that no one would have a fear of sleeping since it’s necessary for survival. However, many people do. Somniphobia is often started in someone due to a trauma that occurred during the night or during sleep. People with this phobia will often go through huge measures to avoid sleeping, sometimes even as far as staying away for days on end. Some will take medications to help them sleep through the fear.

Flowers are beautiful, and you may be surprised to learn that some people have a phobia of them. Usually, a phobia of flowers comes about from a traumatic response or simply a fear of contamination or getting sick from touching or being near the plant. Some flowers are poisonous, and people may have a fear of getting poisoned.

Did you know that people can have a phobia of love? It’s not just a saying, either. Love phobias are often caused by trauma or by witnessing someone else going through trauma in a relationship. It can also be caused by difficulty with emotions and expressing feelings with others. Even the idea of commitment or having a vulnerable connection with someone else can be scary. However, people who have philophobia are scared of the emotion of love itself.

People with this phobia may go to large lengths to avoid falling in love. Some may stay single, and others may opt to only date casually.

Even though we often hear of the fear of spiders or bears or snakes, you likely haven’t heard about zoophobia, which is the fear of all animals. Zoophobia often forms because of a traumatic experience at a young age with a pet or an animal. People with this phobia will often avoid pets, areas where pets are present, and will likely avoid areas where animals might be seen.

We also didn’t know this was a phobia! Koumpounophobia, or the fear of buttons, is a phobia that causes people to experience extreme distress when touching, looking at, or using buttons at any time. Although this phobia is very rare, it’s likely caused by a traumatic response or a response to the way buttons look. After all, there are some pretty scary movies that showcase buttons, such as Coraline.

This is one of the other most common phobias on our list. Lockiophobia is the phobia of giving birth. Many people with uteruses feel this fear. After all, birth is extremely painful and difficult and can have complications. People with this fear will often avoid getting pregnant and may sometimes go as far as avoiding pregnant women or watching shows where people go into labor.

How To Get Help for a Phobia?

If you’re struggling with one of the phobias on this list, or a different one that we haven’t mentioned, help is available. There’s nothing strange or weird about your phobia, even if it’s uncommon. People develop phobias for any reason, and all reasons are valid.

The best therapy for curing phobias is called exposure therapy, which is commonly used to treat anxiety, OCD, and even eating disorders.

If you want to learn more about phobias and how to get help, you can also check out this blog from the leading provider of online mental health care here: https://www.betterhelp.com/advice/phobias/.

It’s important to remember that it’s okay to get help. If someone judges you or says your phobia isn’t valid, they’re not someone you should go to for treatment.

The Science Behind Pheromones and Social Connection

The article is developed in partnership with BetterHelp. Have you ever heard of pheromones? They’re chemicals that are released…

The post is developed in partnership with BetterHelp. Pornography has become more and more popular with the rise of the…