Previously praised by BBC Radio and Billboard as a pioneer of the global bass genre, David Starfire has been deemed as one of the most brilliant world-fusion producers of our time. His unique sound has led him to share the stage with top artists including direct support from Bassnectar and Skrillex. Following his recent world bass charity compilation, Circulate Vol. 1, David just released his passion project, Future Self  via Gravitas Recodings. 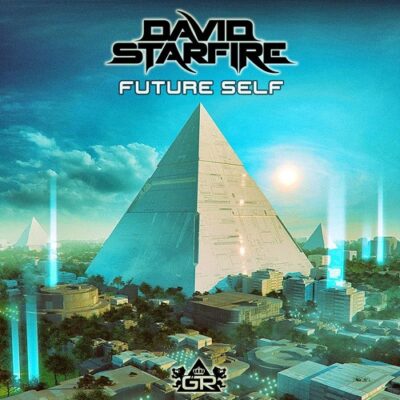 For the past year, Starfire has been creating Future Self, an EP that stems from areas such as Bulgaria, the Middle East, Australia, India, and Africa to transport listeners into a cinematic and ethereal universe that merges with dubstep, trap, and global bass sounds. To truly capture the cinematic universe that Future Self resides in through its cover art, David Starfire enlisted the help of digital artist Beeple, who has notably worked with artists such as Imagine Dragons, Skrillex, Zedd and more.

With references to Hindu deities and ancient cultures, the power of David Starfire’s music will transcend the dancefloor into a spiritual place, full of gratitude and love.

Listen to and download David Starfire’s Future Self via Gravitas Recordings:

Future Self contains three remixes (with Zebbler Encanti Experience, Dissolv, and SOOHAN), and three collaborations with musicians across the globe, including Bulgarian and Mumbai vocalists, a master oud player, and an Australian world-renown didgeridoo player. 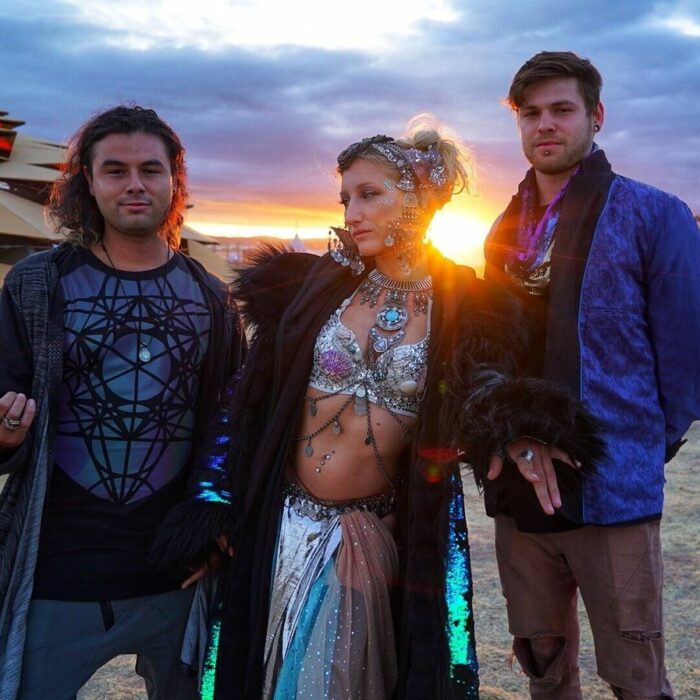 With such rich culture, powerful intentions and deep supporting talent we had to dive deeper into the origins of Future Self, through an exclusive interview with David Starfire. 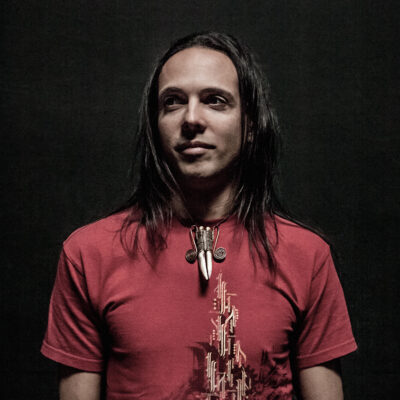 Hey David, we appreciate you taking the time to answer some questions. Can you please elaborate on why the EP is titled Future Self? How do you see your future self? What do you think is important to consider when envisioning or molding your future self?

I named it “Future Self” because of the internal work that I’ve been doing with myself over the past year. It’s about visualization and manifestation to create what I want for my future self. It’s also key to stay present and not get distracted, especially with social media. I’ve been using holotropic breathwork, meditation, and other methods to create my “Future Self” and also have incorporated these modalities with my music production.

The track titled ‘Vishnu’, ‘Izgrejala’ and ‘Osho’ are very intriguing. Can you tell us a little about the meaning of those titles?

“Izgrejala” which translates to “A Bright Star Shines” is the name of the folk song that Sonja Alexandra Drakulich, from the band Stellamara, had sent to me. “Osho” is named after the infamous spiritual leader featured in the Netflix series “Wild Wild Country”. His reputation is painted as a dark cult leader but I also believe he had some interesting insights.

Years ago I went to his ashram in India, I bought some books and one of his main principles was that everything was a meditation, walking, dancing, and even lovemaking.

There is a tribal influence to Future Self with beautiful chants and beats that hit your primal bone. What part of the world and what tribes are reflected in this EP?

The first track “Vishnu” features Mumbai vocalist Shri chanting a beautiful mantra to the Hindu deity Vishnu that is well known in the temples of India. The vocals for ‘Izgrejala’ (sung by Sonja Alexandra Drakulich, from the band Stellamara) and the songs “Osho” are in Bulgarian. “Osho” also features an Oud from the Middle East and the didgeridoo from Australia. “Primal” features vocals from India and Bulgaria. “Jungle” features vocals from Bulgaria and Tibet.  There are various instruments around the world on the EP that are from India, South East Asia, Africa, South America, and the Middle East.

Are you using live instruments in the studio? What is your favorite instrument? 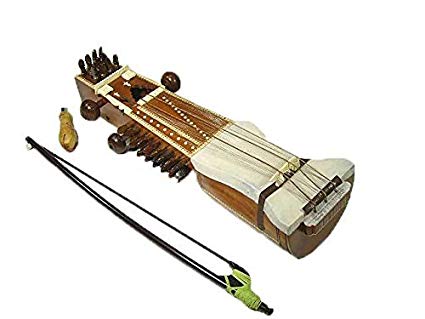 You collaborated with Jef Stoff, Ganga Giri and Shri for Future Self. Where are they from? What were their contributions to the EP?

Jef Stott has been a friend of mine for years and we were both on the Six Degrees records label years ago and have played shows together as well. He lives in the bay area and played the Oud, which is a lute from the Middle East, on the track “Osho”. Ganga Giri is from Australia and is a master didgeridoo player that is well respected around the world and he was also featured on “Osho”.  We’ve known each other for years and have also performed at some of the same festivals and shows.

“A never have I ever”, what is one thing you have never done that people may be surprised that you have not done?

I’ve never been sky diving. I’ve had chances before but wasn’t the right time but hope to one day

Do you have any nuggets of knowledge or sound advice you can share with our readers?

1. For upcoming artists, put 200% into your craft and never stop. 2. There are ups and downs and life would be boring if everything was amazing all the time. Sadness makes you appreciate when things are great.

What is your future self hoping to accomplish over the next year?

I really desire to have my music in more feature films, TV shows, video games, etc… I’m intrigued by how music in films can touch emotions and take you on a journey. 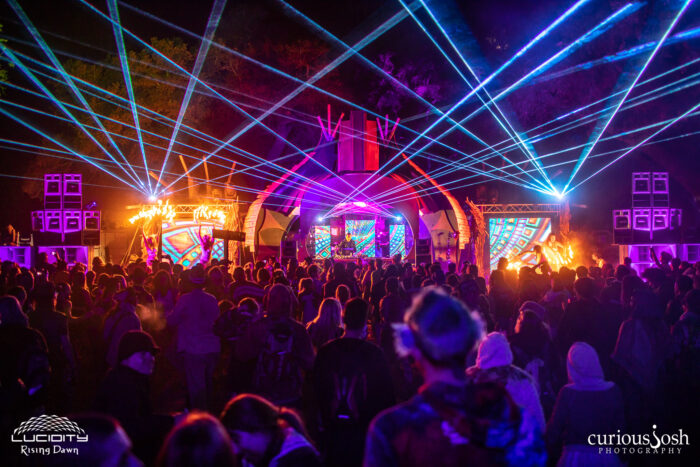 Over the next couple months David will be be on tour, sharing the stage with Beats Antique for a couple shows. Together they will end the year strong with a special performance at the Catalyst in Santa Cruz. Keep up with David Starfire’s musical journey via his social media handles linked below and make sure to catch him along his Future Self tour.