CRSSD Fest Spring 2018 Leaves Us with a Glow

The semi-yearly CRSSD Fest made its stupendous reappearance in San Diego for its 2018 spring edition. The musical paradise proves once more it’s exclusivity to highlighting the talent that stays hidden within the shadows and bringing forward those who are familiar to our ears. Besides carrying its reputation for the prime location between city hall and San Diego’s ocean waterfront, CRSSD Fest 2018 resulted as a top favored event for house and techno aficionados.

With more than 35 + artists scheduled to perform, we feature some of our favorite moments and performances that occurred throughout the entire weekend. 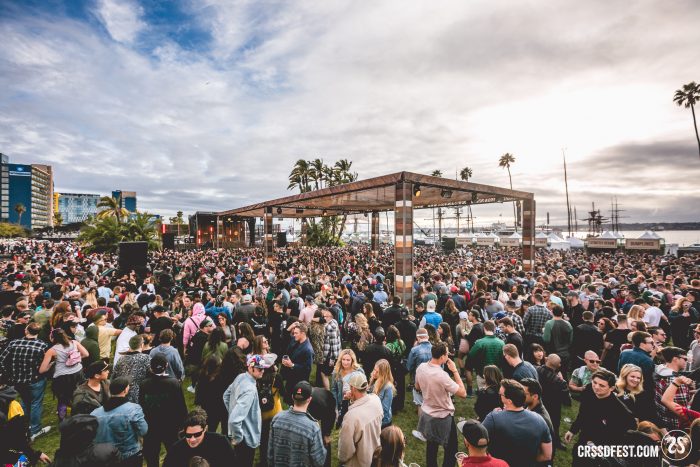 Day one kicked off successfully with an army of dancing souls overwhelming the courtyard of San Diego’s waterfront. You could feel everyone’s’ excitement from the start of the festival as for many it was their first time and others it was a local tradition.

The Palms Stage was decorated with natures finest leaves and trees setting a beach vibe atmosphere. Sets like Nora En Pure who welcomed the San Diego’s sunset and Honey Dijon made for a sublime space. Others who packed the Palm Stage include UK DJ Wiess, house producer MK and a closing set of Shiba San.

Listen to Shiba San’s remix of Chris Malinchak ‘So Good To Me’:

The darker underground vibes took over City Steps with techno performances that included Patrice Baumel, Charlotte De Witte, and Cirez D (Eric Prydz’s alter-ego). If you wanted something more melodic yet energizing, you could walk on over to the Ocean View Stage.

Gryffin, Little Dragon, and guitar smashing Empire Of The Sun, all had live performances with a stupefying production. 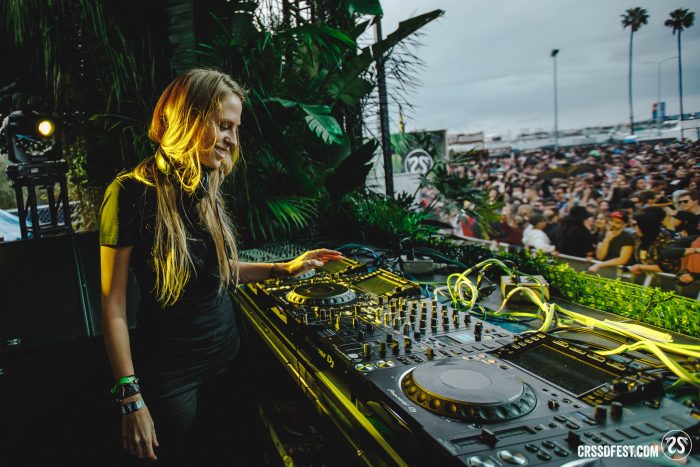 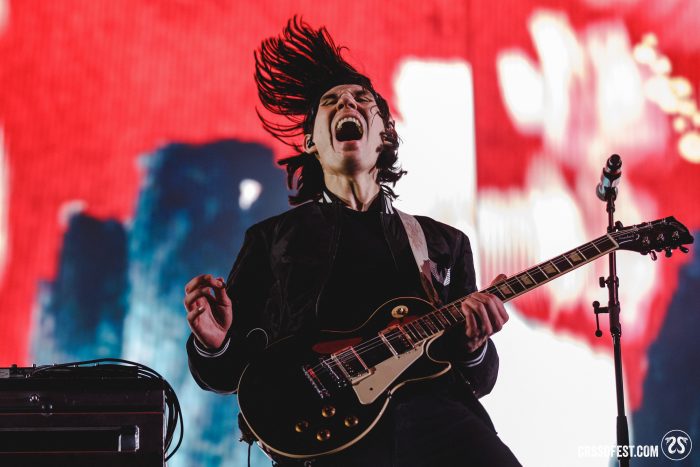 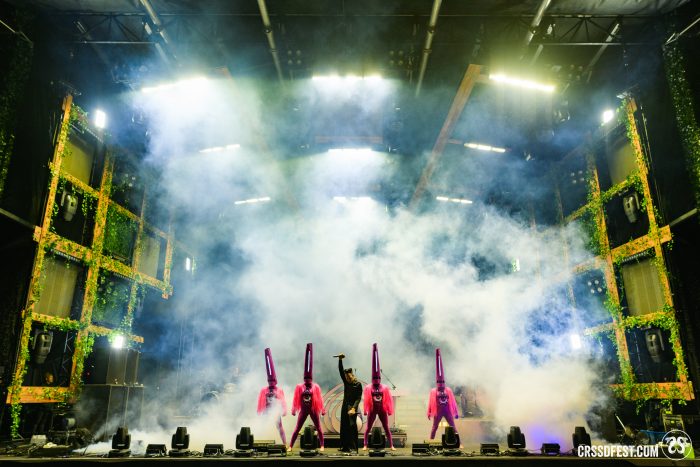 Day One ended at midnight, yet the party continued into the nightfall. CRSSD hosted official Afterdark parties at numerous of locations like Bang Bang, Music Box, Spin and El Camino nightclubs in San Diego. Acts like Wax Motif, Ardalan, Tiga, Mark Knight, Cirez D, Cristoph, and Lee Burridge were all apart of the sold-out spectacles.

Day two of CRSSD Fest approached quickly and with colder winds. Despite the fact that the sun never made it’s appearance and many had to layer up, the Sunday lineup assisted in cranking the heat.

The Ocean View stage had a variety of performances that kept the crowd coming. From the tropical house beats of SNBRN to instrumental heavenly melodies of Bonobo to transferring you into a dreamy state with Jai Wolf, Ocean View Stage delivered.

Listen to bonus track No Reason by Bonobo:

The techno underground vibes carried on at City Steps with Alan Fitzpatrick, Anna, Nicole Maoudaber and an extended two-hour closing set of Sasha. Lastly, the Palm Stage was super fun in light of the DJs who influenced it. From Trippy Turtle dressing in onesie outfits to the energetic set by This Ain’t Bristol founder, Billy Kenny and Dirtybird duo Walker & Royce. There wasn’t a moment in time at the Palm Stage that anyone stood still. 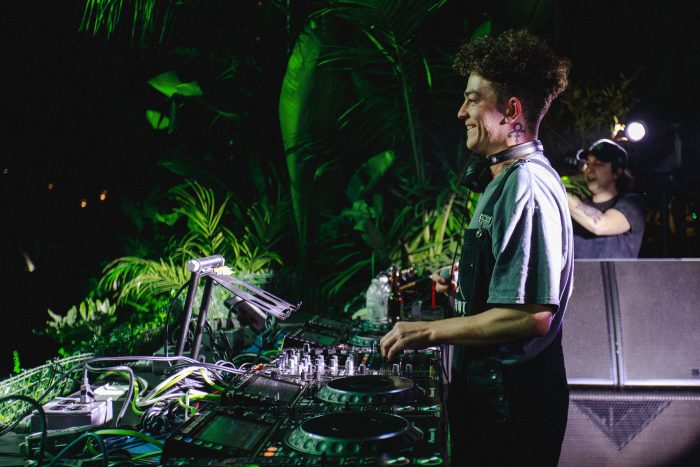 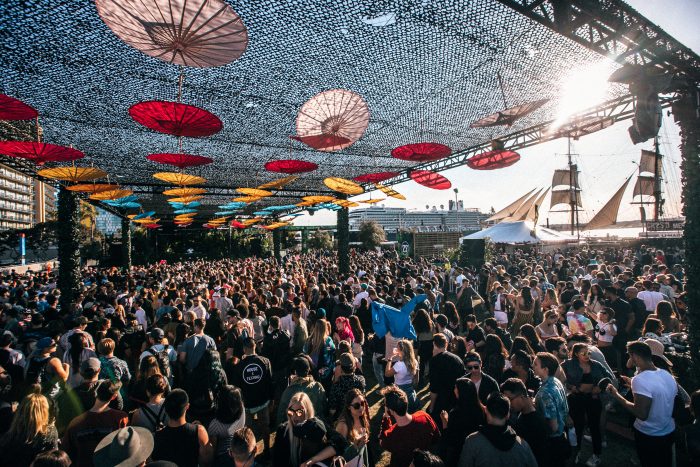 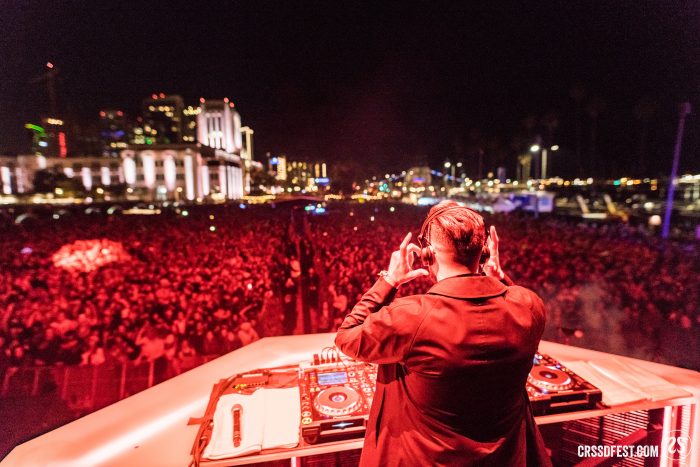 Let’s not leave out all the music enthusiasts who pretty much made CRSSD Fest for what it is. This year seemed to really bring out many peoples’ inner child by dressing up in costumes or wearing their favorite label clothing to representing the ‘House & Techno’ family jackets. Even though it stayed overcast on both days, it seemed to remain bright and cheerful with everyone’s’ vibrant energy. From splashing their feet in the water fountain to sharing laughs and hugs, there was never a dull moment.

Once again, CRSSD Fest proved the best kind of family is the one and only House and Techno clan. 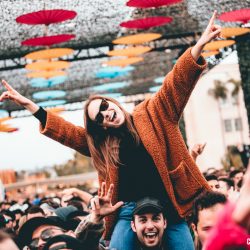 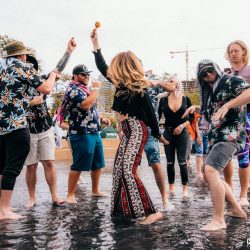 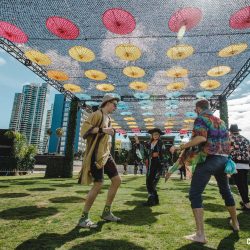 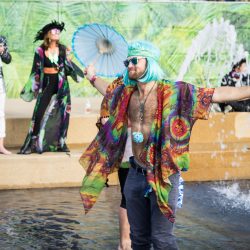 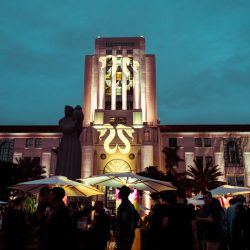 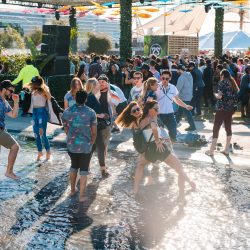