CRSSD Fest A Signature Definition Of A Musical Paradise

San Diego was in vibrant spirits and musically alive this September 30th through October 1st. CRSSD festival took place at Waterfront Park, an urban oasis filled with fountains, grass, and pathways, in between city hall and a beautiful ship. The seaside venue was located at 1600 Pacific Coast Highway across from the San Diego bay and sharing space with the County of San Diego administration building.

CRSSD Fest is a genuine meaning of what a melodic paradise would be in a radiant state. 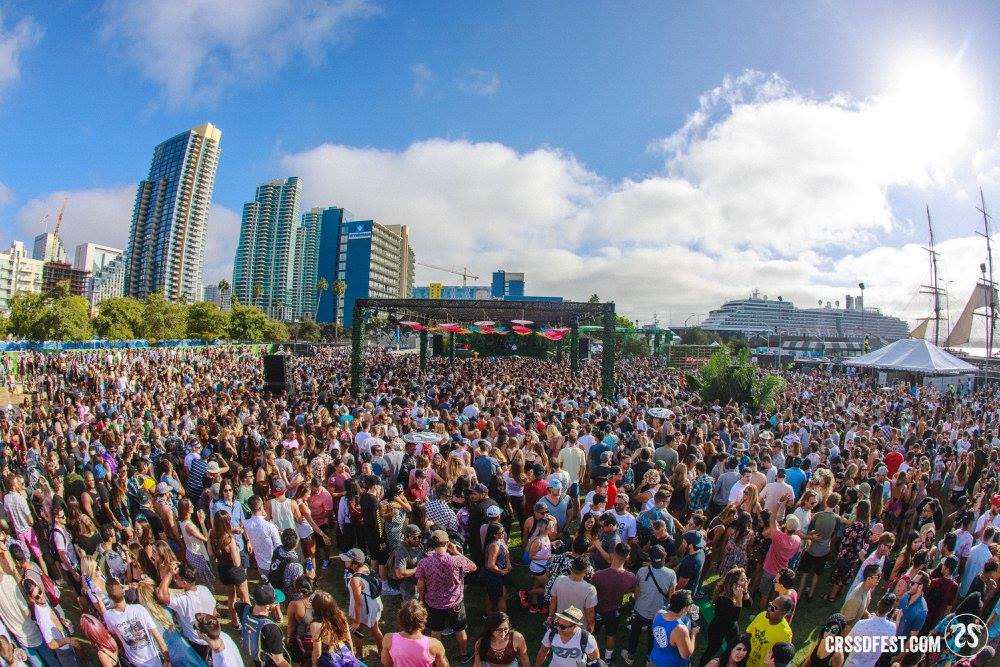 The occasion had an astounding turnout incorporating an impeccable choice of music in the lineup. Day one kicked off to an amazing start with The Fields, and Tone of Arc. During performances like Latmun and Breakbot, the vibe of the fest was beautiful as the sun was setting changing the color of the skies. All kinds of tempo in house music existed throughout the entire night from deep to future. As it darkened into nightfall, one of the most talked about sets’ closed the night which was no other than Rufus Du Sol. 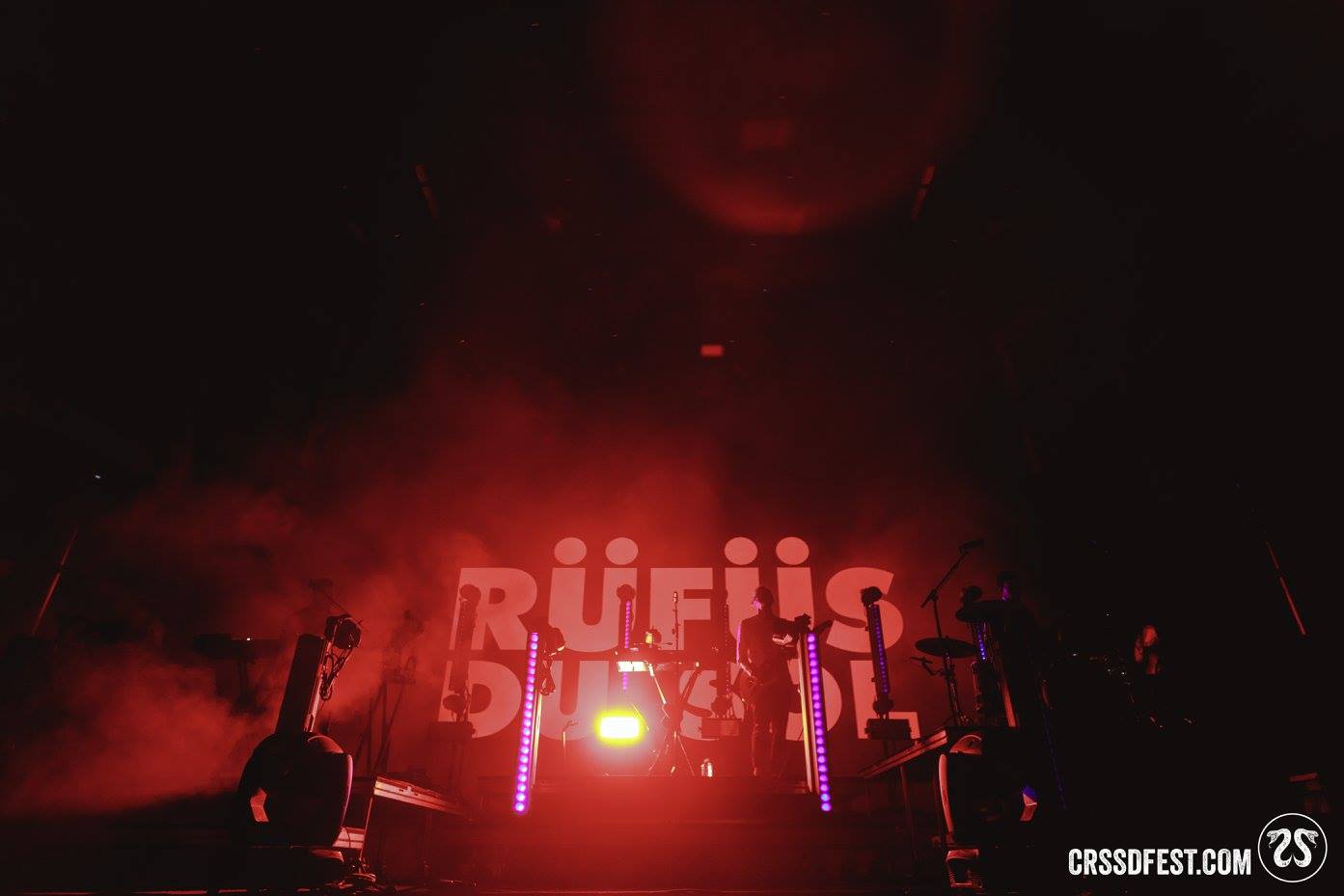 Day Two came quick and the excitement of the last day was lively. Rambo, Alex Wax, and Tadman Bros, opened and knew how to refuel everyone’s energy for another long day of dancing.

Every set continued to be soothing to everyone’s ears, playing beats to keep you beaming.

These included performances by Dena Amy, Prok & Fitch, Big Wild, and Mura Masa. Some fans were in bliss with techno king, Richie Hawtie, and house heads in euphoria with The Magician at the end of the night.

The layout was mapped out perfectly in distance of everything. When you entered you met with the Palms Stage as you noticed a decorative massive ship to your left. If you continued on the grassy trek, you noticed the City Stage right next to the City Hall. The building was alive with visuals bouncing off of the wall. Towards the other end of the event, you would find the largest stage, Ocean View that had many live performances. 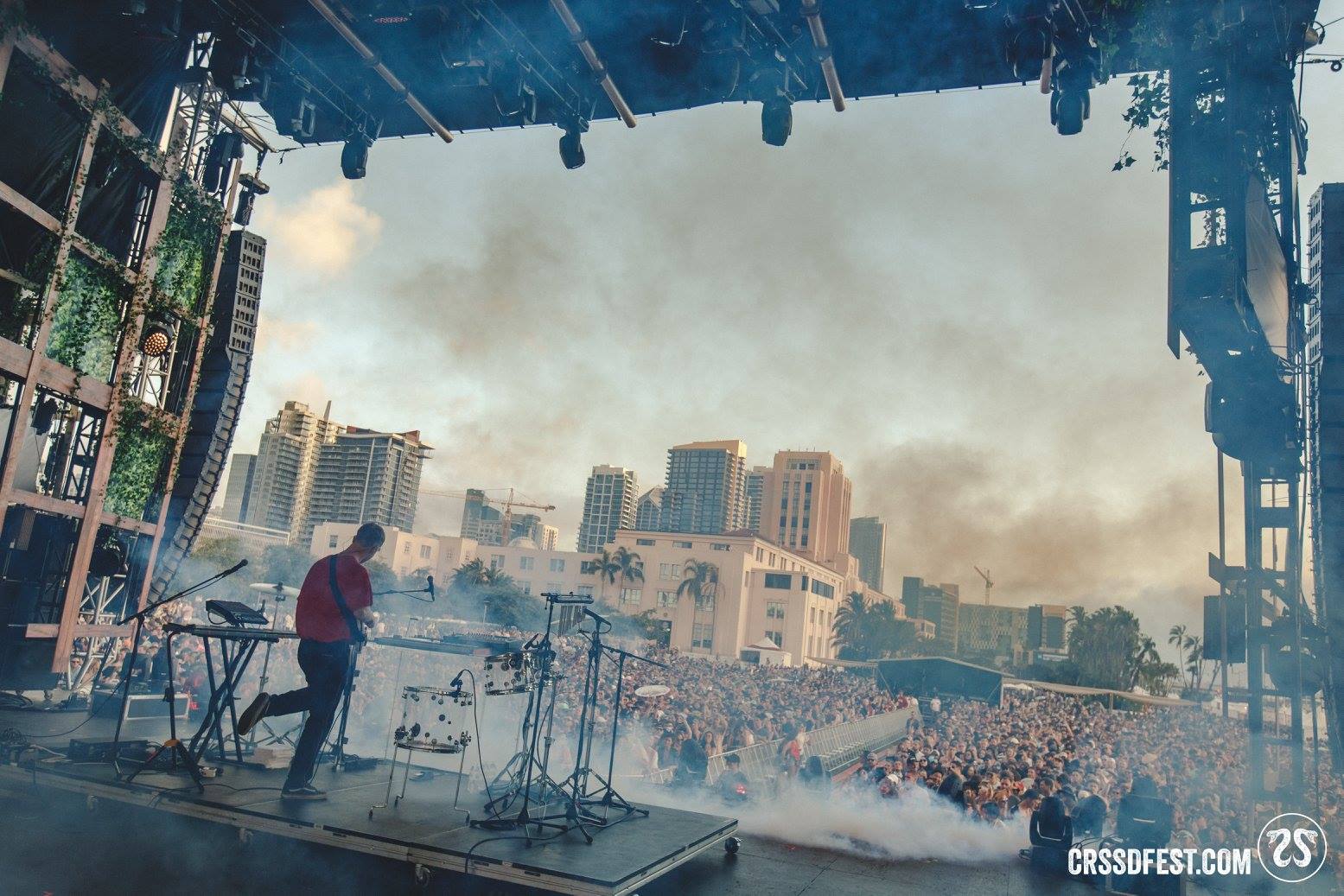 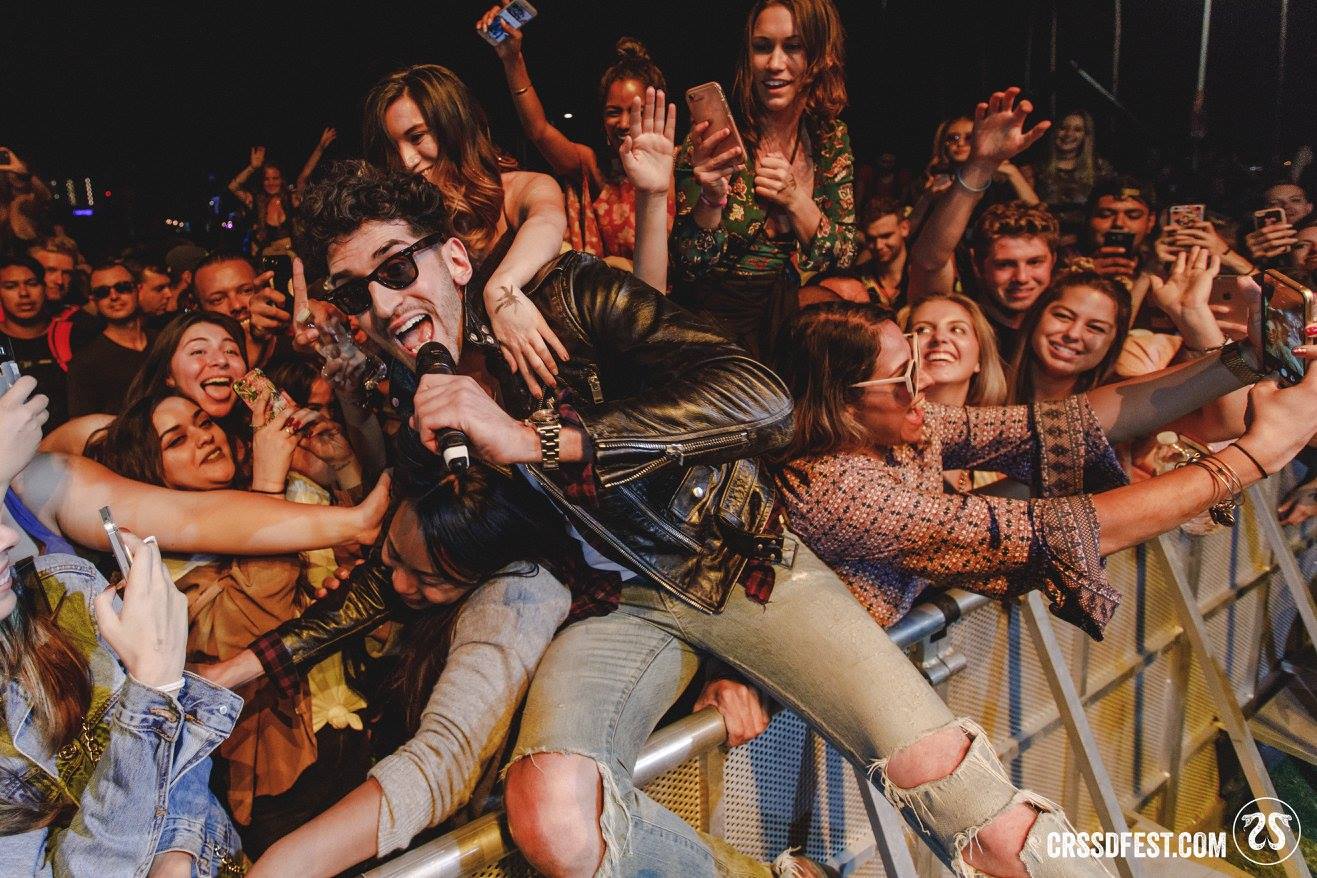 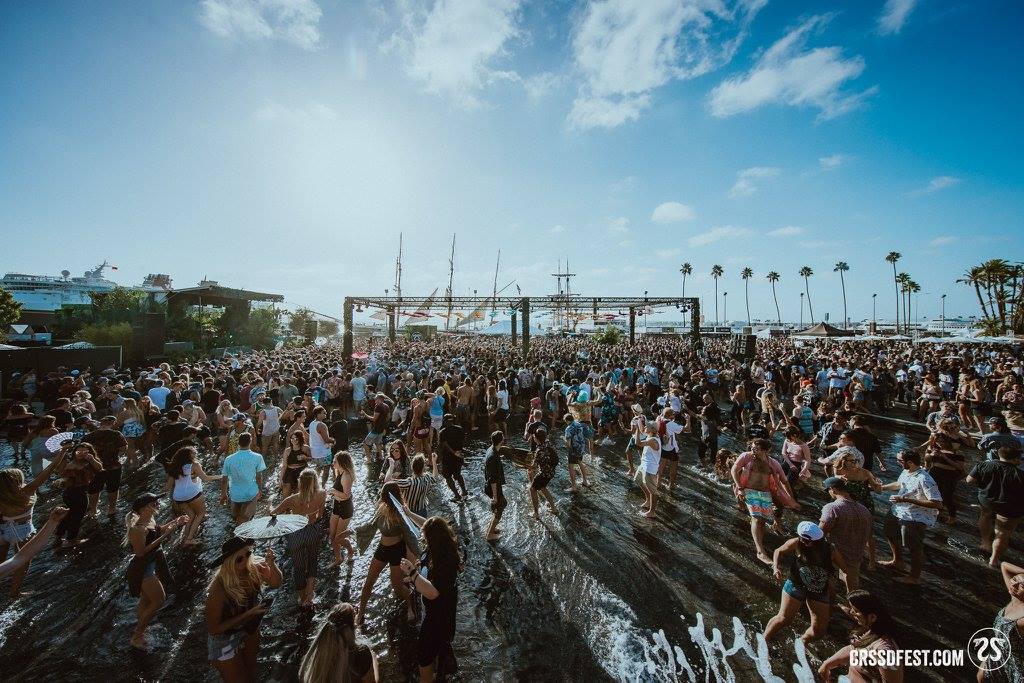 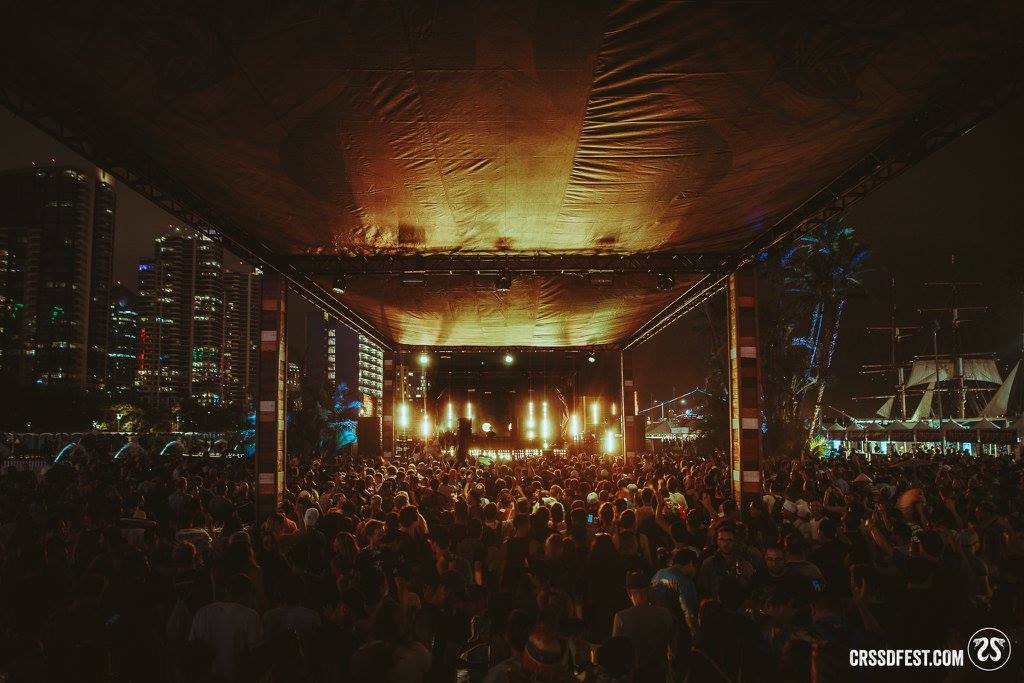 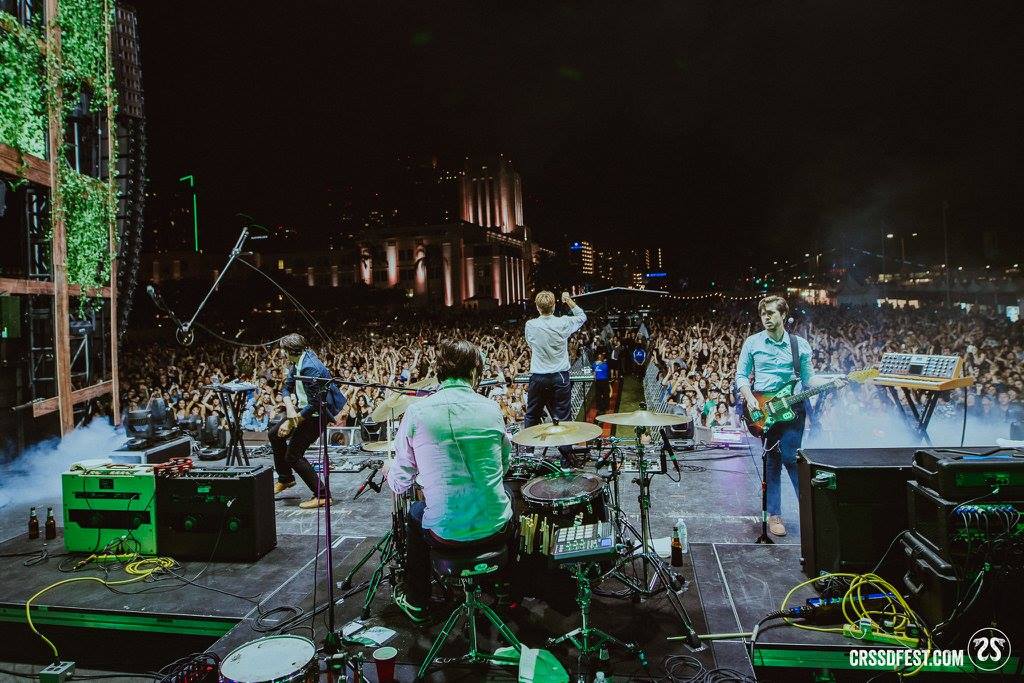 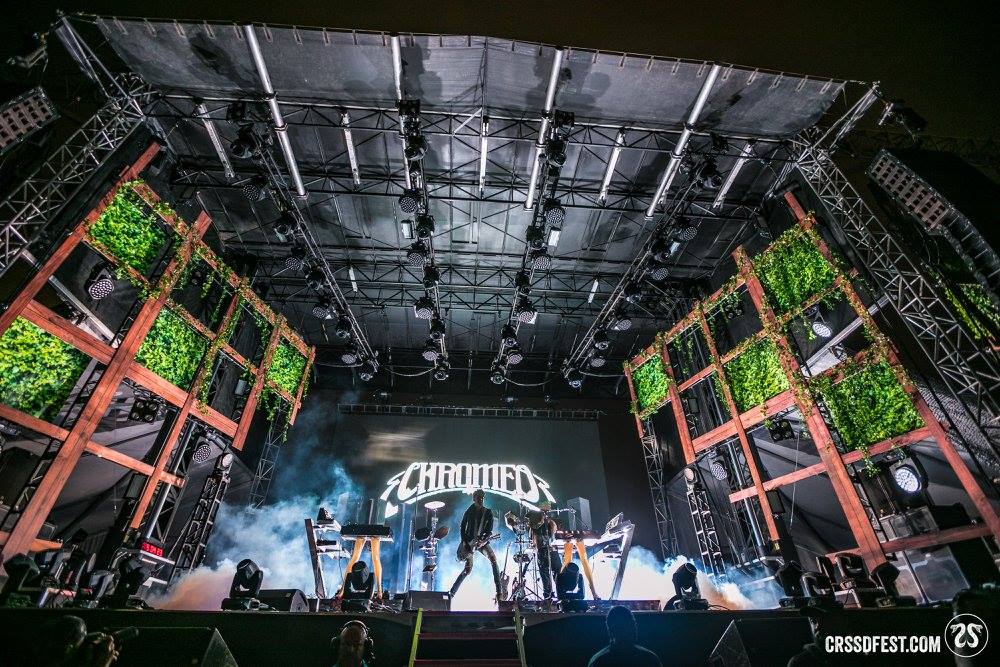 The entire atmosphere had a paradise feel with palm trees standing tall. The weather was perfect temperature. CRSSD Fest has proven again why it’s festival goers favorite summer and fall festival to attend; many go twice in one year! What a musical paradise! Click here for more articles on CRSSD. 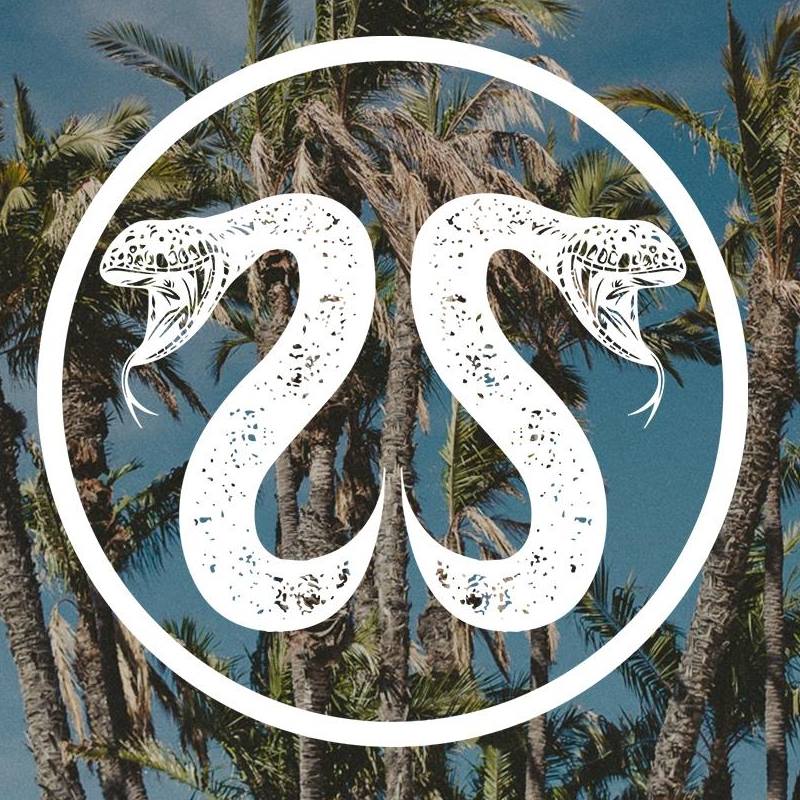