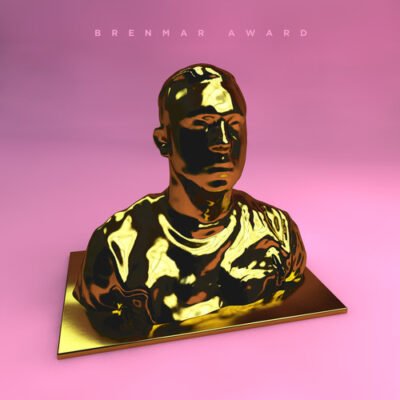 If you haven’t heard of Brenmar yet, now is the time to get yourself acquainted.

A bass music master hailing from New York City, Brenmar has been tearing up every venue he comes through with his ability to seamlessly mix between various styles such as hip-hop, r&b, jersey club, and house.

His productions are the same way, ranging between all the aforementioned genres while keeping his sound unique and different.

In anticipation of his Award EP coming out on January 20th on Fool’s Gold Records, Brenmar has released his second single from the EP, titled “Hula Hoop.”

A catchy hip-hop/trap club track featuring vocals from UNiiQU3, the song is getting us amped for what is sure to be another stellar release from the versatile Brenmar.

Listen to “Hula Hoop” by Brenmar below.