From March 13-14, fourth year festival Buku Music & Art Project brought the heat to New Orleans with an eclectic display of live performances in music, art and dance that kicked off the 2015 festival season in proper form.

Posted up on the banks of the Mississippi River was an industrial, warehouse-type setting that served as an ideal backdrop for a house-party atmosphere in a festival setting. 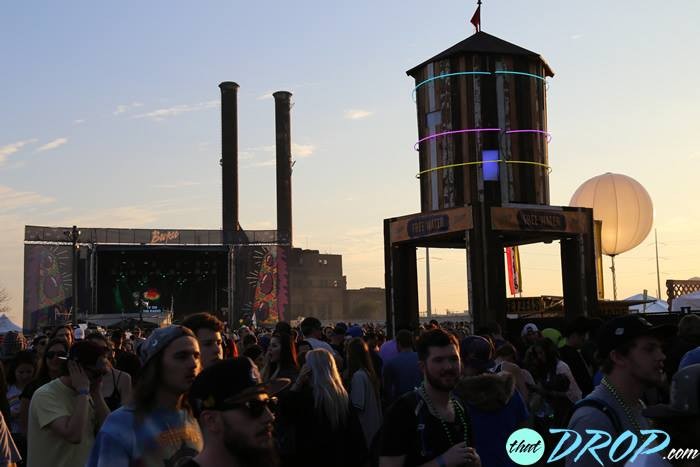 The warehouse served as an ideal backdrop for a house-party atmosphere in a festival setting.

Local musical talent, local artists and famed New Orleans cuisine from local vendors kept Southern authenticity at every turn. Street performers, Mardi Gras floats and a marching band were just a few highlights of this exciting festival that was stacked with talent of all types.

Here are some of the standout performances from the weekend at Buku Music & Art Project: 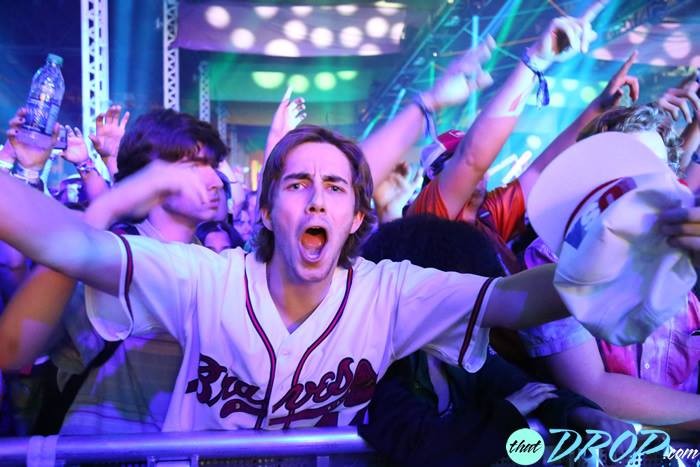 One of our more anticipated sets of the festival stepped up the hype, the electronic duo from Seattle played to a packed house Saturday afternoon in the Float Den, the larger of the two indoor venues at the festival. The set featured a delicate balance of both upbeat and chill sound that showcased their raw musical talent.

The audience remained enthralled throughout with the undeniably smooth flow of their performance that covered an array of their wildly popular tracks. A remix of Pretty Lights’ “One Day They’ll Know” was especially delightful, but what was in store afterwards was a gift to behold. 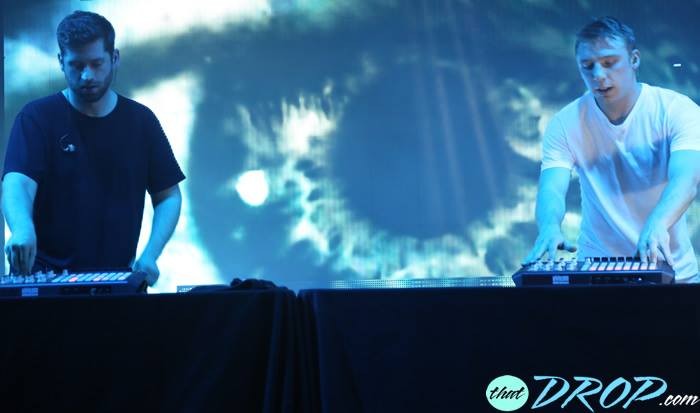 The last leg of Odesza’s set simply blew us away. A synthesis of all the layers of electronic music displayed throughout the set, culminating in the last ten minutes to what can only be described as impossible to not dance to.

This approximately ten-minute span alone was enough to cement Odesza’s display as one of our favorites of the festival and build our anticipation for our next opportunity to see them perform; at The Spotify House in Austin, Texas during South by Southwest. 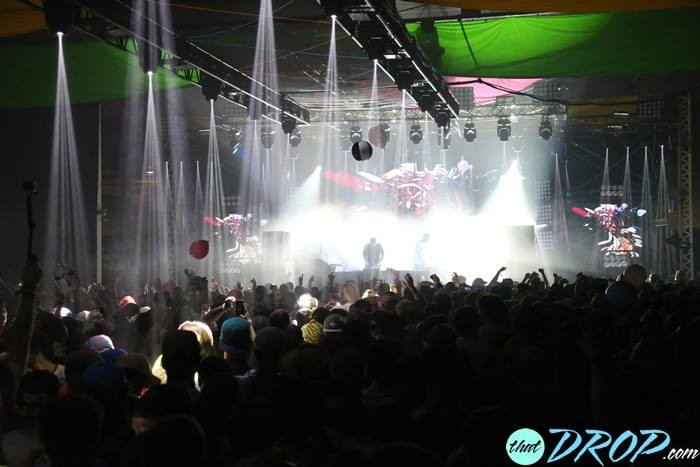 The general consensus around the festival was that Zomboy simply threw down, igniting the crowd into a frenzy and pleasing attendees with high-energy rawness in one of the most exciting sets of the festival. 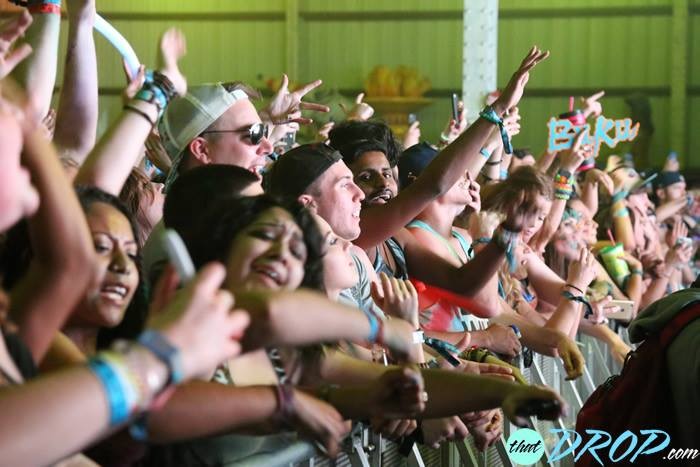 The crowd was put into a frenzy during Zomboy’s performance at Buku Music & Art Project 2015.

After seeing Gramatik in two incredible settings this year (Red Rocks and Ultra Miami ’14) we placed Gramatik at the top of our list of can’t miss performances.

Ravers flocked to the smaller of the two indoor venues as Gramatik lit up the stage with his original tracks to a 2-story room packed shoulder to shoulder. Our crew couldn’t fit inside comfortable, but the overwhelming attendance is a testament to Gramatik’s growing prowess in the community. 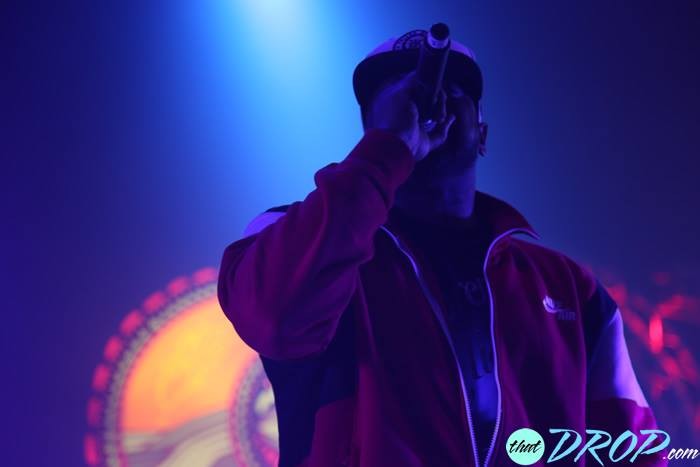 Renditions of Jackson 5’s “I Want You Back” and a cover of The Isley Brothers’ “Footsteps in the Dark” (made popular in hip hop with Ice Cube’s “Today Was a Good Day”) stuck out, while classic Wu-Tang bangers had the crowd joining in. 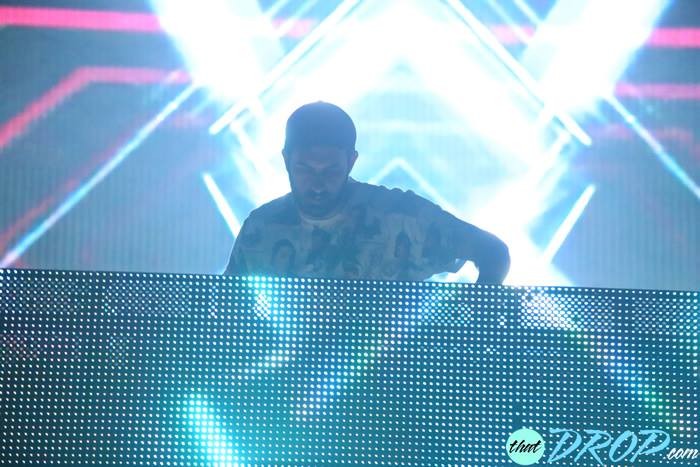 Known for pounding bass, party music and creative visuals, this set from Borgore brought us back to when we first discovered his live set at Ultra Music Festival a few years back.  Somehow dolphin noises were incorporated into the set which also featured a few trippy cat-related visuals.

There wasn’t a dry body in the arena at the conclusion of Borgore’s set, whose music beckoned sweat from every present pore in the Ballroom.

The Aussie brought his tropical flavor to the Back Alley stage that found the crowd body-to-body to catch a glimpse of one of the fastest rising names in electronic music.

Jack’s tropically infused tunes lightened the mood before cascading into a latter concoction of deeper grooves that provided one of the most unique sets of the festival. It came as no surprise that earned himself a spot on the list. Immediately following the festivities, Jack opened for a sold out after party before jet-setting to the West Coast for CRSSD Festival, kicking off one of the busiest U.S. music festival tour schedules of the summer.

Even GRiZ, who was not scheduled for a performance at the festival, found himself front and center for Thomas Jack’s Buku debut. 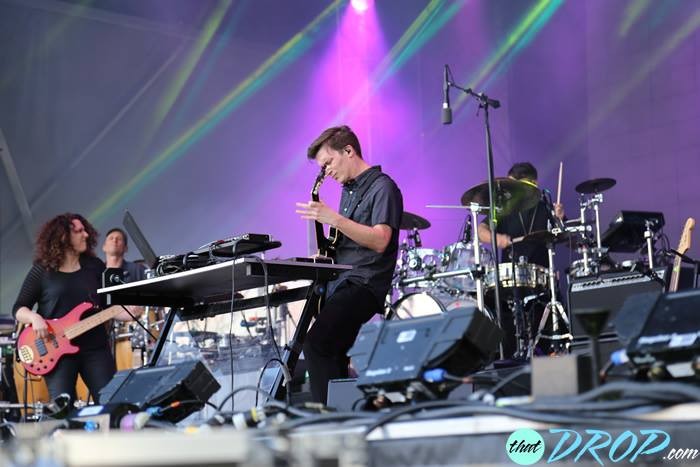 STS9 rocks out no matter what venue they overtake, but you best believe that they were at their best in the jazz capital of the world with the STS9 family traveling in droves to support bassist Alana Rocklin on her birthday weekend.

It was surprising that the band was scheduled so early on the opening day of the festival, but that did not the crowd from filling up as Saxton Waller’s light design greeted the night sky towards the end of the sunset performance.

Their multiple hour set closed out the final day of the festival at the Back Alley stage, the clear front runner for coolest and most intimate stage of the festival. With the Mississippi River steps away, the scenic bridge lit up in the background and the tiny audience area. Festival attendees were merely feet from the speakers and the DJ’s themselves, witnessing each transition and change in the music from up close and personal.

The music itself was satiably danceable and exemplified what great house music should sound and feel like. 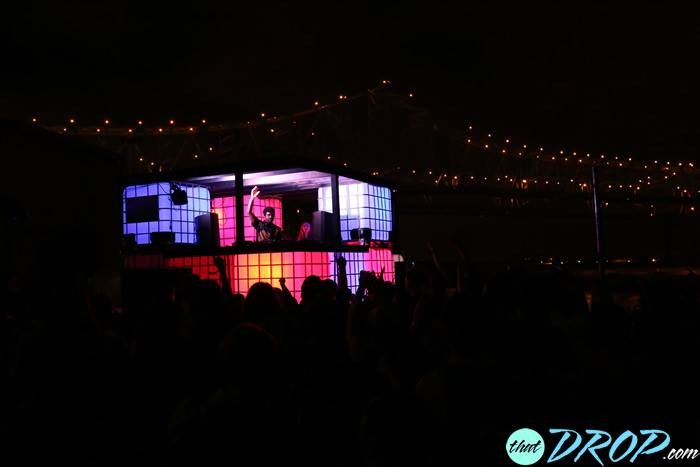 The Welsh producer blanketed the those who opted for the Back Alley over Die Antwoord and Gramatik with rolling bass lines to close out Friday night.

Interjections of plucky stabs and other playful elements created a fusion of sounds so good that even Jamie Jones himself could not stop bobbing to his music. 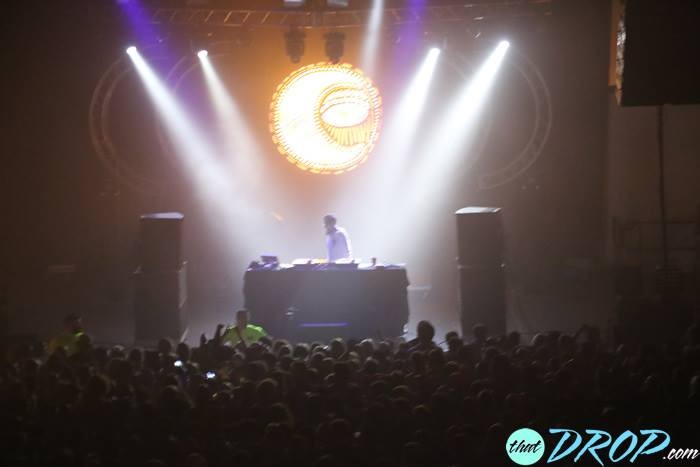 Watching those unfamiliar with Hudson Mohawke from the photo pit was a thing of beauty.

Opening up with a down tempo introduction that left many people confused, the Scottish DJ gradually worked his way into some of the filthiest bass of the weekend (aside from Bassnectar) that yanked the crowd from a hypnotized lull into a head-banging frenzy. 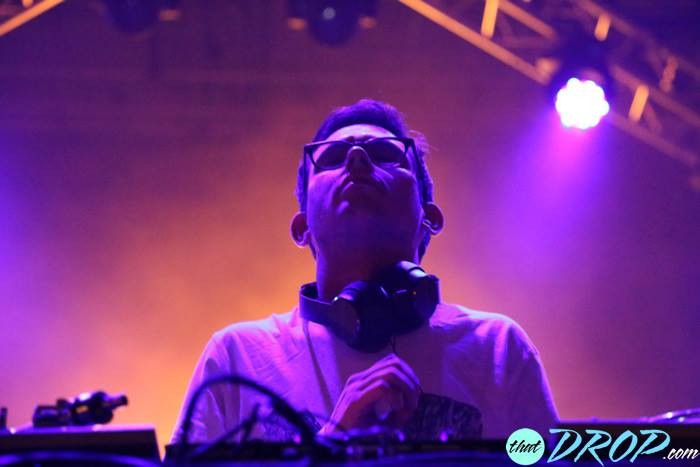 Who were your standout performances from Buku Music & Art Project?

Be sure to leave us a comment and let us know and check out our complete photo album from Buku Music & Art Project 2015. 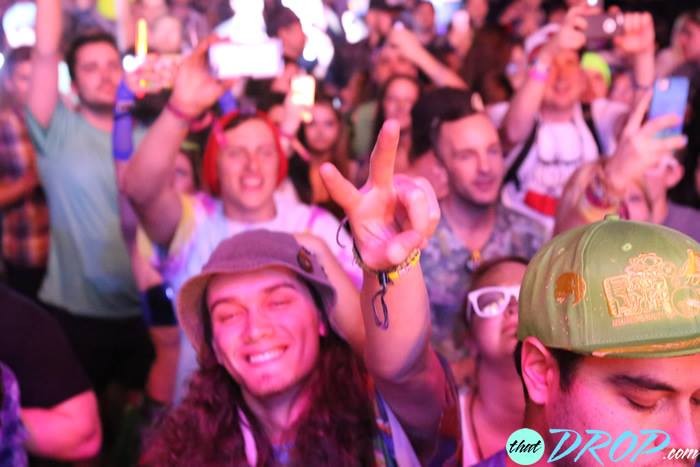 See you next year at Buku Music & Art Project!