Arguably one of the biggest moments in music took place over the weekend in Miami, Florida, Ultra Music Festival’s 20th Anniversary. Festival goers were blessed with the biggest acts in the scene including The Chainsmokers, Marshmello, Carl Cox, Swedish House Mafia as well as underground electronic music’s finest. It was an unforgettable weekend comprised of breathtaking sets riddled with your favorite songs, and a surprise, after surprise, after heart-stopping, jaw-dropping surprise.

Relive the once in a lifetime three day extravaganza through the best sets and photos of Ultra 2018.

DAY 1: Have You Guys Seen My Face? 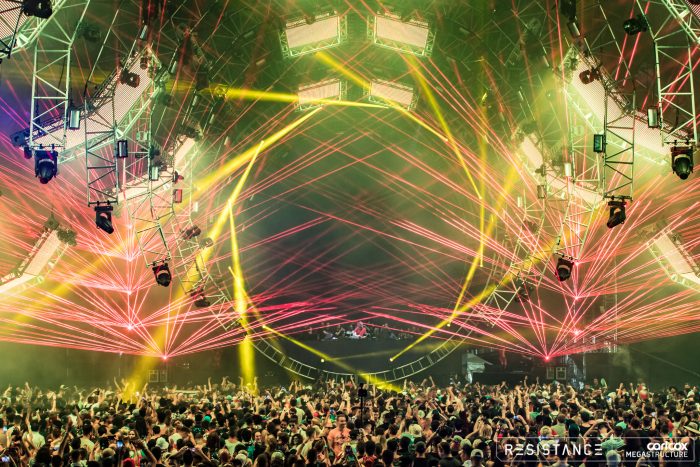 Featuring Empire of the Sun, Azealia Banks, and the perfect weather for an outdoor party, day one of Ultra brought the perfect three-day festival energy. The sold-out 20th anniversary shut down the city of Miami and the mixture of South Beach heat and Ultra flavor delivered the ultimate party experience. 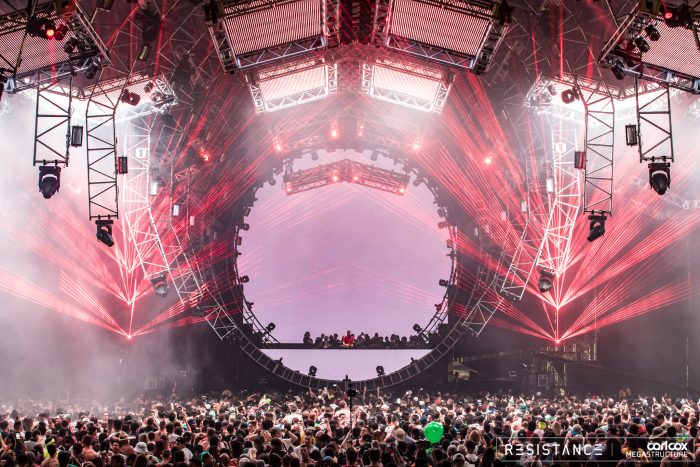 Now witness how Carl Cox threw down on his MegaStructure, night 1.

DAY 2: Anything is possible!

Saturday picked up right where Friday left off, without skipping a beat and with some of the hottest sets in festival history. Pure bass was being pumped out all day long and then as the stars came out, festival-goers were hit with a heavy dose of that latin flavor. The day consisted of fist pumping sets by the like of Tiesto, The Chainsmokers, Matador and many many more. 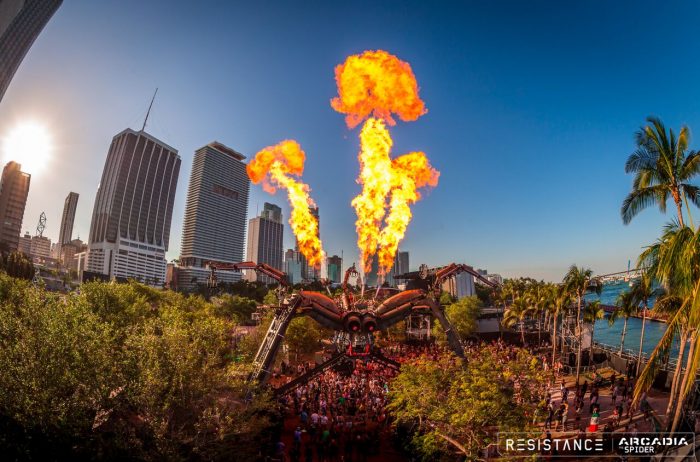 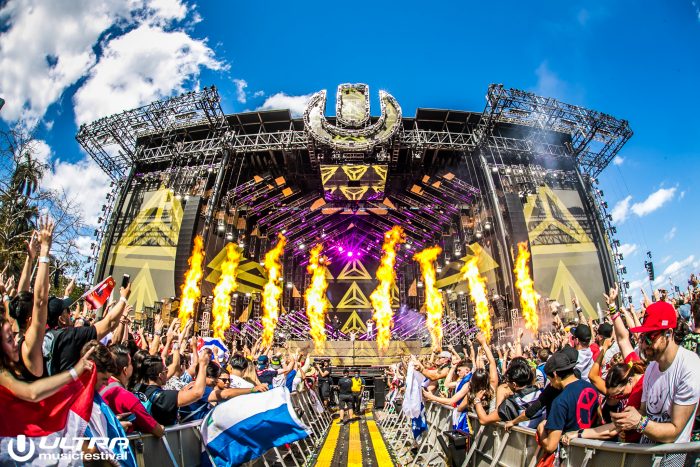 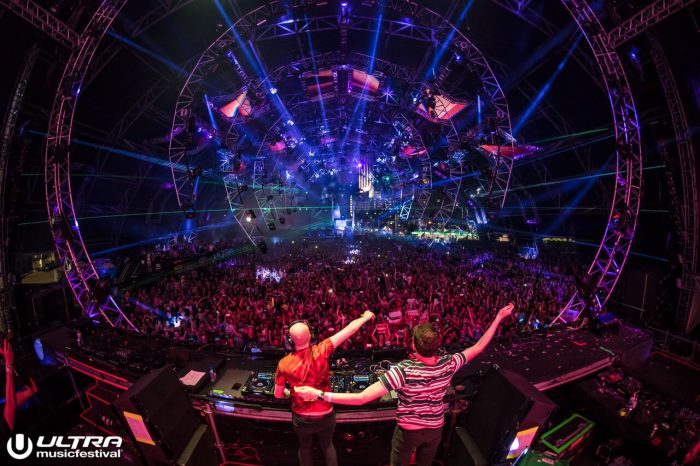 Relive the phenomenal hour-long set from Marshmello with a special guest appearances by actor Will Smith, recording artist G-Eazy and Yo Gotti. 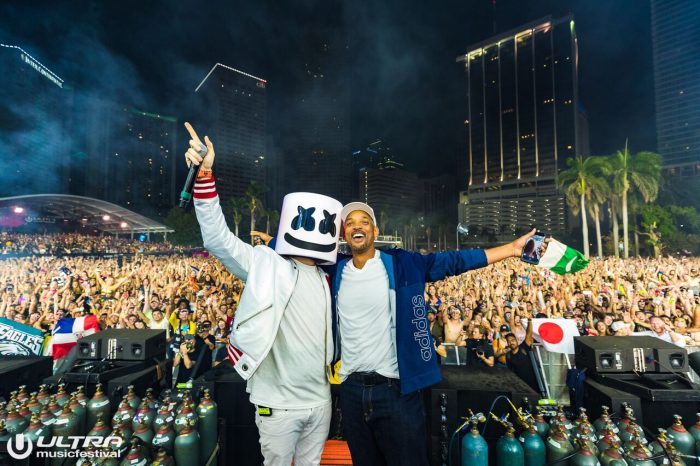 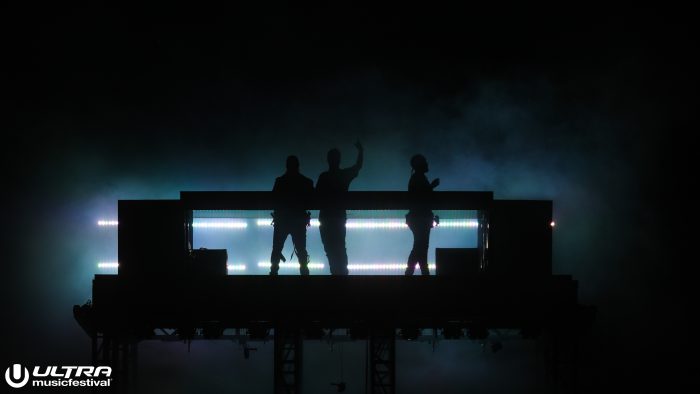 Five-years-ago, we were painfully forced to say farewell to arguably one of the best groups in EDM history. However, debatable the best moment in music history happened with the return of Axwell, Steve Angello, and Sebastian Ingrosso coming back to where it all started to close out the 20th anniversary as the reunited Swedish House Mafia. 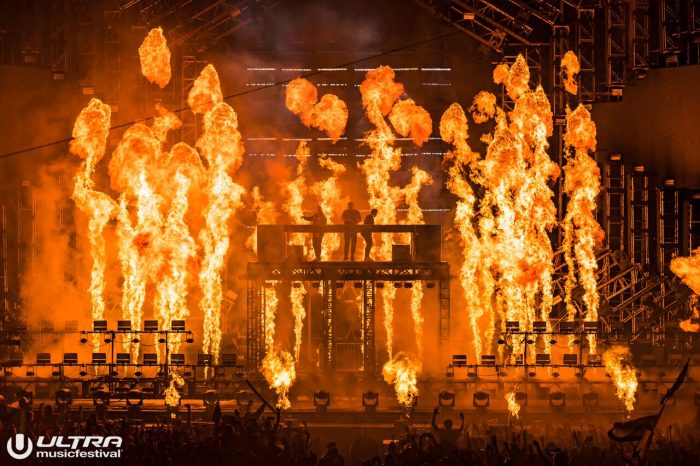 While the final day was filled with incredible A-list sets from the likes of Kaskade, Nicky Romero, and Paul Oakenfold. Closely behind Mafia’s iconic performance was fellow icon David Guetta‘s remarkable hit factory set. Taking everyone down memory lane with a year by year recall of insane hits that are still as refreshing as the day they first dropped. Timeless hits like, “Titanium”, “Play Hard”, and the newest Justin Bieber-featured smash, “2U”.

Fireworks filled the air, crowds chanting “encore” all-night-long, and a show stopping finale. The bar has definitely been raised to impeccable heights leading into the festival’s next 20 years. 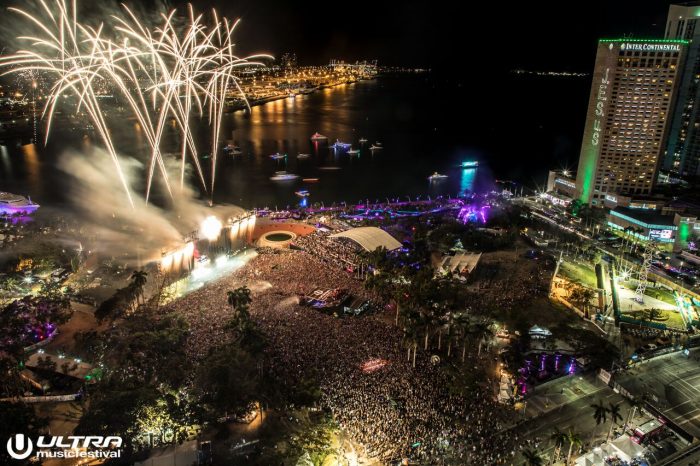