Yellow Claw is a Dutch electronic music production duo from Amsterdam consisting of Jim Aasgier and Nizzle. Their third full-length album, New Blood, is out not on Barong Family, features A$AP Ferg, San Holo, DJ Snake and many other talented artists. 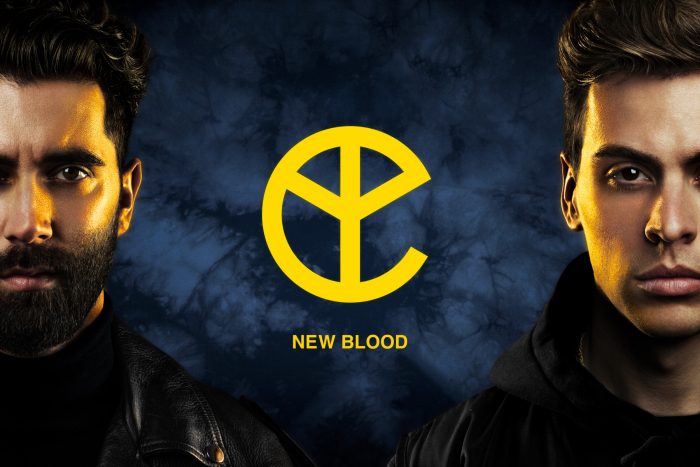 New Blood is the successor to Blood For Mercy and Los Amsterdam, which have amassed over 30 million SoundCloud plays and 250 million streams on Spotify. Obviously this is an electronic music album but somehow it sounds different, maybe because it was recorded in California, Thailand and Holland. Fourteen songs make up this multi-genre album, which incorporates lovely ballads, bouncy dance hall tracks, garage tunes, festival trap and even some rap.

Yellow Claw displays its softer side on “Villain” and “Bittersweet”.

The highlight of the album, however, is the lead single “Summertime”. Nizzle makes his singing debut and San Holo shreds the guitar on this downtempo, emotional ballad. This insane collaboration exceeds all expectations and the music video elevates the entire anthem.

Watch San Holo play guitar on top of a car in the music video for “Summertime”.

Take a listen to the entire album yourself to see why it truly lives up to the name, New Blood.