To start off 2021 strong the Dutch duo, Vicetone, announced their upcoming album, Legacy, due out in April on Monstercat. The ten track album will open with their most recent release, ‘No Rest‘, a bursting dance music anthem that will get you bouncing and motivated to follow your passion. With a sweet string and piano melody to lift your spirits and empowering lyrics, ‘No Rest’, is a prime example of Vicetone’s intentions that have been positively impacting ravers since 2012.

Legacy is highly inspired by the music Avicii left behind music and how his passing was an awakening to the unpredictability of life. Vicetone also hopes to offer a timeless body of work that will be still be spinning in the year 2100 and beyond.

The album is off to an outstanding start with two prior releases as well; ‘Shadows’ featuring Allie X is a testament to Vicetone’s darker side and widespread appeal and ‘Animal’ featuring Jordan Powers and Bekah Novi is destined to make the whole festival go wild. Other collaborations on Legacy will feature more big presences: Lena Leon, Bullysongs, Allison Kaplan, Emily Falvey and Moore.

For nearly a decade, Vicetone have risen to global notoriety, with Legacy cementing their artistic authenticity and boundless sound design. 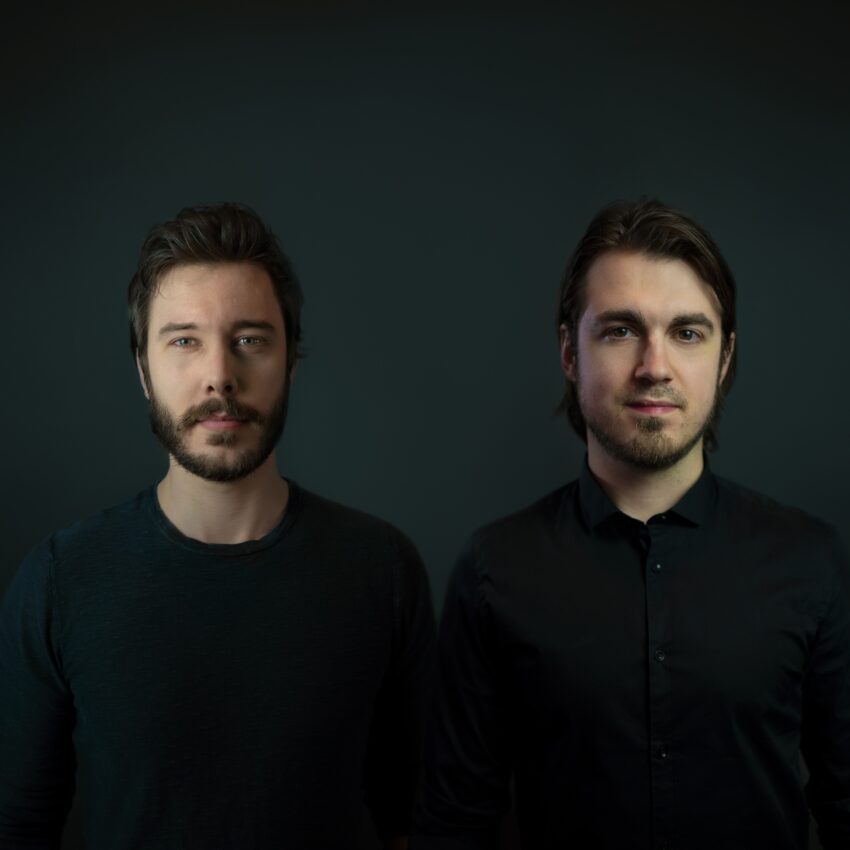 The duo are coming off their most successful year to date, with their hit single ‘Astronomia’ soundtracking the viral ‘coffin dance meme’ that flooded TikTok with over 1.5 million videos and 200 million streams.

“There is a calm and abiding awareness inside you that is ancient and all knowing. This Divine Mind is the…