All
By Melissa Mallin

Situated on one of the most beautiful and iconic stretches of coastline in the world, this location was handpicked by Ultra Worldwide due to its stark similarity to Bayfront Park.

With its incredible oceanfront location, views of Sugarloaf mountain and other unique landmarks, Ultra Brasil will feature multiple state of the art stages, complete with the world-class production for which Ultra has become so famed.

“I couldn’t be more excited about bringing Ultra to Rio de Janeiro,” said Russell Faibisch, Executive Producer, Founder and CEO of Ultra Music Festival and Ultra Worldwide. “The beautiful venue chosen serves as the perfect waterfront location for the festival, very similar to the stunning Bayfront Park in Miami.”

Ultra Brasil also dropped huge news that two of the biggest names in electronic music – Martin Garrix and Carl Cox – will be performing at what is undoubtedly, one of the most eagerly anticipated events of the international festival calendar.

“It will be the only Electronic Music Festival of its kind to come to Rio in 2016 and for it to happen in the same year as we host the Olympics is incredible,” said Claudio di Rocha Miranda Filho, partner in Ultra Brasil. “Working with Russell and his team, it is our aim to make this a real destination edition of Ultra Worldwide and a success we can all be truly proud of.”

With Rio de Janeiro’s reputation as the party capital of the world, Ultra Brasil is set to make its mark as the next international destination festival. 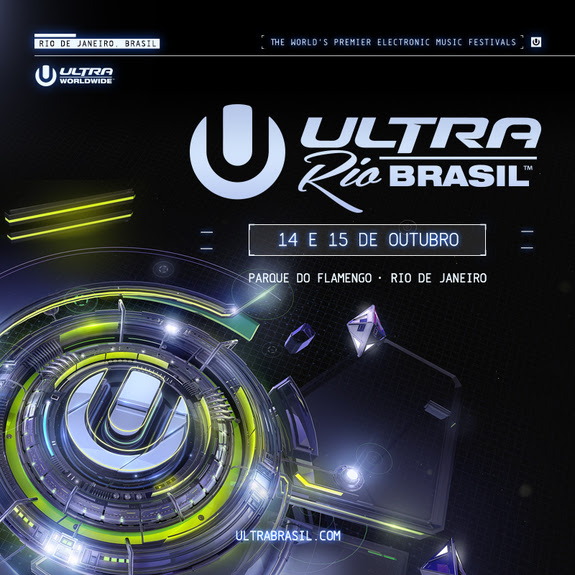 Prepare to have your ears melted off with this fiery tune by Tryple & AmpEra called, “Rebellion” featuring Liz Labelle…

Aboard a party vessel with college kids was no ordinary spring break. Making our way to the Bahamas for a…