Time For Something Different with Giom’s Bouncy House Track

London based Giom is a unique mixture of West coast deep house, classic French house and nu disco. If you get the chance to attend one of his energetic sets, sample one of his many remixes or dance to one of his chart topping #1 singles, the message becomes clear: Giom has been brought to this planet to make us dance.

His efforts and enthusiasm has not gone unnoticed as he has been supported by such an impressive list of the world’s best DJs. From Claptone to DJ Sneak it seems everybody needs a bit of the Giom sound in their sets. In the summer of 2014 Giom released a track called ‘Dr. Zapp’ that went to #1 on the Beatport Nu Disco Top 100. Also, in 2014 he released another single on Loulou Records with a different feel called, ‘Moving To Chicago’.

Giom’s ‘Moving To Chicago’ is a bouncy and funky house track built for fun. 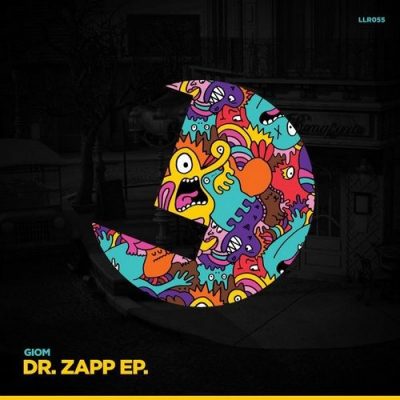 Here is what Giom has to say about ‘Moving To Chiacgo’:

Now for something different: Quirky, bumpy, funky, but most of all, pure fun on the floor.

Listen to ‘Moving To Chicago’ by Giom:

In 2015 Giom launched his own label Supremus Records which, as well as topping the Traxsource Deep House Top 100 for 3 consecutive weeks with its 2nd release has also gained support from two of his influences, Maya Jane Coles and Maceo Plex. Beyond playing house music, Giom finds himself behind the drum kit touring the world with a few different bands called Alice Russell, The Nextmen and Kasabian.