Back in March at the cusps of quarantine, Chicago’s Jarod Glawe debuted a future bass gem ‘Let Go’ on Blackhole Recordings and Tell You Something.

Today as a sliver of light peeks through lockdowned doors, Berlin house music figurehead, Thomas Gold, releases his touch on ‘Let Go’, really shining light on Jarod Glawe’s project. A dreamlike honor that is bound to do wonders for Jarod. 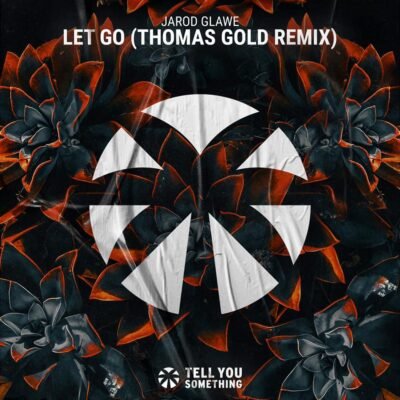 “I am extremely grateful to have him remix this fantastic record, especially since I have been a fan of Thomas Gold’s for a long time- so this has been a long-anticipated release for me. One of those moments where I have to pinch myself for-sure.”

Continuing to snowball while finalizing this milestone release, Jarod Glawe’s emotive collaboration with Camden Levine and Luke James Shaffer for ‘Sweeter’ is reaching the masses after landing on the influential YouTube channel, The Vibe Guide.

It is apparent Jarod Glawe is emerging with his polished and deliberate sound inspired by The Chainsmokers, Purple Disco Machine, Martin Garrix, Illenium, ARTY, 3LAU, and many more.

For ‘Let Go’ Jarod says, “I know that I was very inspired by I listening to artist’s who make you feel.” Hosting a radio show each month Glawe offers us what he is feeling lately. Curious to learn more about the rising artists’ path, we reached out for an interview. 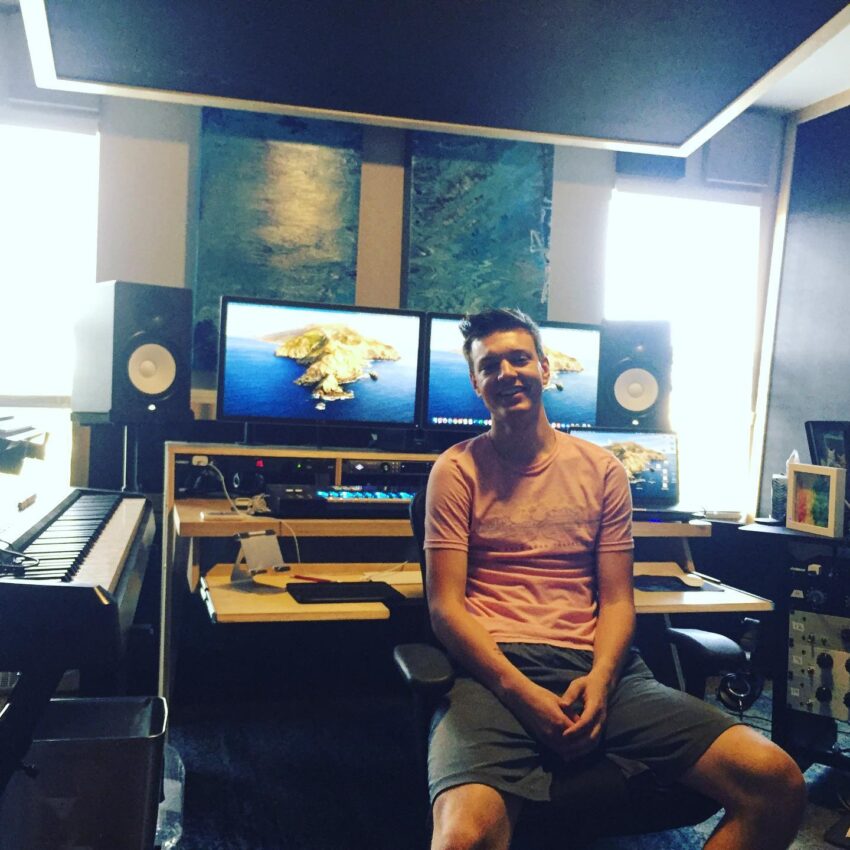 When did you start producing music?

I have been around music all of my life, but only introduced to the electronic music scene as an artist/DJ with my debut single “Remember When” released under Black Hole Recordings/ Tell You Something last March. I grew up playing the clarinet in school for about 10 years roughly. I went to college at Berklee College of Music (based in Boston MA), and graduated through the online degree program as I was working with a mentor and at a studio back home in Chicago. I started actually producing music around 18, I am 23 now. 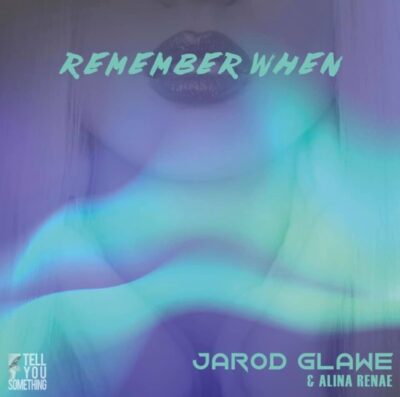 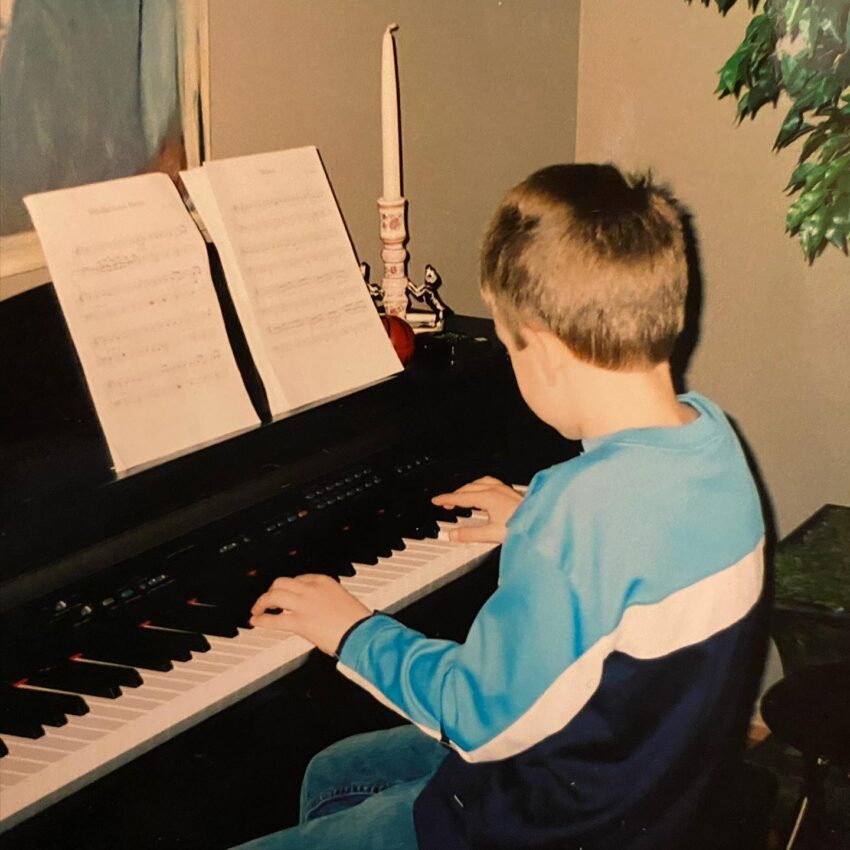 Often an objective of an artist is to offer something new to the scene, what would you say you niche contribution to the electronic music world is?

Absolutely, I think my contribution is a combination of a few different factors. First, I am a songwriter and audio engineer as well. I actually worked as the platinum-selling rapper “Twista”’s audio engineer and studio manager for a while out of school. Living and working in the Chicago music scene, I have been heavily influenced by hip-hop. What I have taken away from it, is the value of lyrics and the emotion behind them. Nearly every song I release has been mostly produced, written, and mixed by me.

I like to think I can do a bit of everything! In addition to always trying to tell a powerful and emotional story in my releases, I also try to cross genres and add some originality to the actual sounds and composition of tracks. I think you will hear more of this from me in the future, as some of my unreleased tracks can exemplify this specifically more. I just want someone to hear my song and know that they will get a fantastic story that portrays an emotion very strongly, and that they will want to listen to again when they need something to relate to. I started with releasing strictly future-bass music, but am now venturing out and just making whatever I enjoy doing, as I don’t want to put myself in a box.

What 5 tracks are you particularly fond of right now?

What is next for Jarod Glawe?

I recently signed a management deal in addition to having signed so many more releases and remixes. I seriously have over 10 singles on my computer right now that I want to drop. For the unsigned tracks, it is just a matter of tweaking them and finding the right home for them.

In addition, as soon as COVID is past us enough that is is safe to play, I am looking forward to playing shows and possibly touring this upcoming year/whenever the US really opens up. During COVID I have really put a huge amount of time into tweaking my production skills and pushing my creative boundaries. I am anticipating a big 2021 as well as at least 1-2 more releases before the end of this year! I cannot wait to share them with everyone.