The Science Behind Pheromones and Social Connection

The article is developed in partnership with BetterHelp.

Have you ever heard of pheromones? They’re chemicals that are released from scent glands and the body in humans and animals that can impact the behavior of other animals/humans. In fact, pheromones can influence your mood and sex drive, among other things. 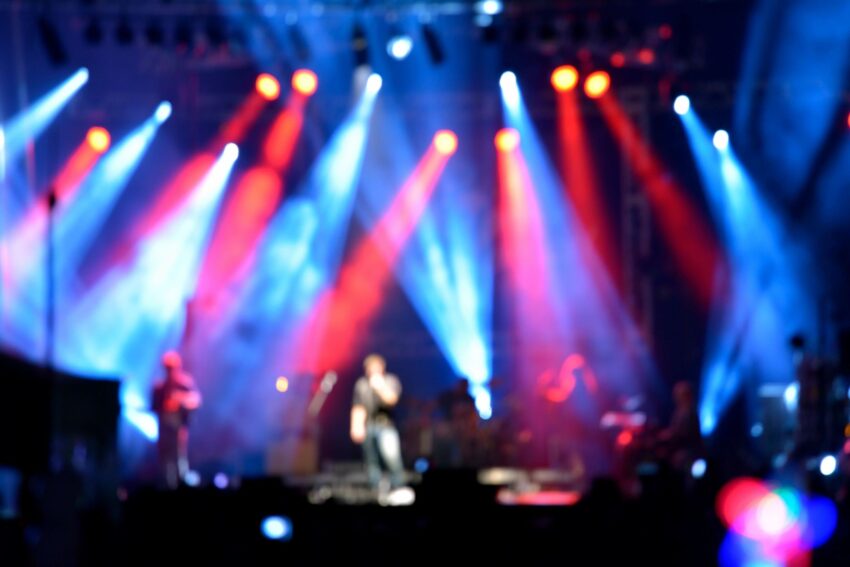 So, when you’re on your way to the next big music festival of 2022, you might notice that you’re attracted to certain people for more than just looks. Sometimes, someone just has a certain something (smell?) about them.

You might be picking up on pheromones, which can’t be physically smelled but are in the air.

When Do We Release Pheromones?

Pheromones are released from the body, but in humans, we’re still not sure where. Many scientists have found that pheromones do exist in animals, and animals secrete them for many reasons, including:

Scientists believe that humans should also be able to secrete pheromones, although they’ve had some difficulty actually being able to find concrete studies that can show these pheromones exist.

However, the overall consensus is that there is some sort of invisible scent influence on humans that can change behavior and even cause sexual attraction. For example, you may be more sexually attracted to some humans than others, these sex pheromones have more of an impact on us than we realize. This attraction isn’t just based on physical appearance, either. You might find someone physically more attractive than another person but find the less-attractive person more appealing for some unexplained reason.

It’s also worth noting that pheromones are not always the cause of attraction or a “strange pull” that you might be feeling. Another reason people form deep and obsessive attachments can be due to trauma bonding, which is a complex dynamic caused by repeated traumatic experiences together or reliving childhood trauma together.

How Do Pheromones Impact Relationships?

So, how do pheromones really impact relationships? Well, we do know that humans can pick up on fear in others, even without knowing how they’re feeling. A study done in 2009 showed that humans who smelled the sweat of a first-time parachute diver were better able to tell if someone was afraid.

We also know that pheromones can create feelings of sexual attraction in humans, whether male or female or in-between. You may find yourself liking the scent of your partner much more than the scent of other people, even if they’re sweating or don’t smell all too good.

You may also feel more connected with a partner that smells good. However, we don’t have concrete evidence of natural pheromones to show. Scientists still think they exist because of human behavior. We genuinely don’t have an understanding of why humans act the way they do, in such primal ways, if there is no possibility of pheromone or scents that cause it.

After all, we are animals too, and many animals experience pheromones, some of which we’ve already bottled and labeled.

It is best to keep in mind, however, that you can’t use marketed pheromones online to try to make yourself smell more attractive to someone.

There are several types of pheromones in humans, including:

Each type of pheromone has a different biological purpose. Although we don’t have specific evidence that all exist in humans, we do have evidence of them in the animal kingdom.

Releaser pheromones are shown to cause sexual desire in other animals. Signaler pheromones can be seen in cats, who release scents to show other cats who they are and what group they might come from. Modulator pheromones can calm animals and are often seen in new mothers. Finally, primer pheromones are connected directly to the female reproductive cycle in animals.

Can You Utilize Pheromones to Your Advantage?

You may be wondering if you can just crack open a bottle of pheromones and spray it all over yourself to get the girl in your university class. Unfortunately, it doesn’t work that way.

Until scientists find out more information about human pheromones, it’s likely that we won’t be able to utilize them at all, except for the ones that we unconsciously already have.

So next time you get rejected, just consider that maybe your pheromones aren’t compatible, and you’re just waiting around until you find someone who is.

Here are some of the most frequently asked questions about pheromones, so you can learn more about these mysterious scents.

Overall, all genders can secrete pheromones, including in animals. However, as we have seen in animal case studies, only women can secrete certain pheromones that come during the menstrual cycle or after giving birth. These are likely meant to provide comfort and calming to our children and also to signify a period of menstruation.

For example, many mammals also have menstrual periods and secret pheromones so that males will mate with them during that time. As we are also mammals, it is possible that our bodies do the same thing.

Can a woman smell a man’s pheromones?

Women can’t physically smell a man’s pheromones. No one can smell pheromones in the typical sense that we say “smell.” Pheromones are usually scentless and are more picked up on by the very sensitive nerves and glands in our bodies. Saying a man is more attractive due to having “strong pheromones” is likely not accurate.

Where do pheromones come out?

Since we don’t have any way to measure pheromones, we don’t have a 100% honest answer. However, pheromones likely leave the body in sweat and scent glands, which are in our armpits and on the back and neck. Anywhere where you have lymph nodes or sweat, you may also be releasing pheromones or extra scents into the air.

Pheromones are a tricky and mysterious subject but super interesting to learn about. If you want to learn more about pheromones and the newest research available, check out BetterHelp’s blog today at this link: https://www.betterhelp.com/advice/pheromones/.