The Phenomenon of Mumble Rapping Popularity among Students 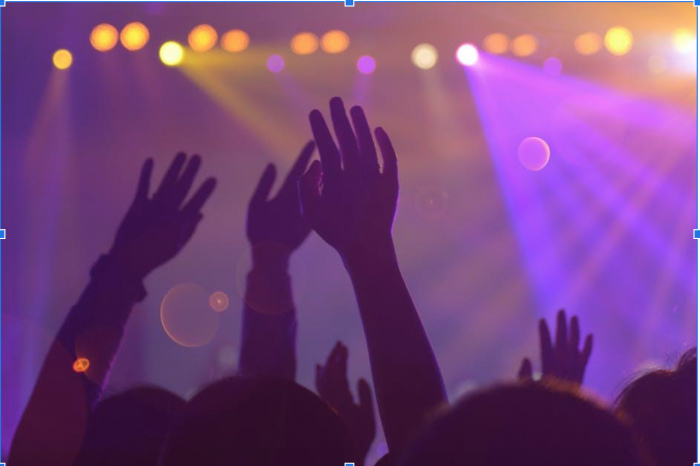 Mumble rap is newly appeared sub-genre of hip-hop that is sometimes referred to as SoundCloud rap. It became widely popular and was spread mostly online, starting from the 2010s. Today it is on top of hip-hop scene and industry. Mumble rappers perform in front of huge audiences and make new statements every day. However, this musical genre remains debatable despite the fact that it is so popular among students.

It is hard to imagine a student’s party that doesn’t feature tracks by Chief Keef, Lil Uzi Vert, Lil Yachty, Gucci Mane, Future, and others. They are known for catchy bits that are great to party to. And it doesn’t matter if you cannot sing along lyrics sometimes. The main idea of music is to create feeling and mood, and that is what mumble rap is great at.

The Debate about Mumble Rap

So what’s the fuss with mumble rap? Well, a lot of well-known old-school rappers openly oppose this sub-genre. They claim it to be a joke, not a serious music phenomenon.

It is hugely criticized for being lazy and not putting enough effort into their music. It is known for “mumbling” and not being lyrical enough. On the other hand, this argument is quite weak. How do we define efforts that are enough? And does it mean that efforts are all it takes to create a great song? There is probably something more to that.

The rappers of new genre don’t really agree with this term and name it degrading for the entire genre and new artists. The term was first used in 2016 by 2Wiz Khalifa. Yet it is really hard sometimes to define whether artist belongs to mumble rap. Needless to say, not all of them are actually mumbling.

The phenomena itself isn’t that new. If you look at the 90s era, which was a golden age of hip-hop, there were artists like Das EFX and Fu-Schnickens. Just listen to Das EFX’s song “True Fushnick”, and you will get the idea. Sometimes you can find an essay online that connects the scatting technique of jazz singers to the repetition of mumble rappers.

Old-school artists often see mumble rap as a joke or laziness. For example, Pete Rock claims that new artists “don’t care about the culture” and recommends “make better music and write better lyrics”. This genre was also openly criticized by Eminem, J.Cole, Chris Webby, Russ, and Joyner Lucas. Another popular argument is that hip-hop should be lyrical and verbal about problems, issues, and real life. Kendrick Lamar is often viewed as an example of great lyrics that have something to say to you.

On the other hand, mumble rap is usually known for singing about money, Gucci, drugs, and all that rock’n’roll staff. However, it doesn’t really make these songs worse. You don’t always listen to serious lyrics; sometimes people just want to relax and have fun. If the bit is good, you won’t care about the subliminal message. And if the song is crappy, you won’t sit through it just because the lyrics are great.

So, as you see, now this new cultural phenomenon has taken over media and society. Some students even get an assignment to write an essay about mumble rap. So if you are one of them, don’t worry. You won’t need to Google, “write my essay online” because you already know everything you need to know and can do everything yourself! But keep reading, there are more facts to come!

We Live in Era of Mumble Rap

The most important question is how this new sub-genre is representative of the era we live in. Art and music are always connected to historical context. What has been relevant in the 90s might be irrelevant today. Mumble rap can be easily connected to new technological metamodernism age we are living at. We use emojis and short messages to communicate with each other. Old, long meaningful narratives were destroyed a long time ago. Now we have memes instead. They are ironical, simplified but yet understandable for a great audience. And often they have a message, but it is not so obvious and into-your-face.

Metamodernism is known for its post-ironical tendency to be sincere and open. The great example is the BoJack Horseman show that is filled with irony, sarcasm, tragedy, and insecurity. People of metamodernism use the new ways of communication to try to express themselves because the old ways are irrelevant and have proven to be ineffective.

And the mumble rap is not an exception to that movement. Basically, it is the attempt to find new ways of expression. This wave knows about its ironic layer to the extent that it becomes almost painful. But yet, through the simplicity, reduction of old narratives it searches for new meaning.

Maybe after several years, this sub-genre will be forgotten. However, we cannot deny this phenomenon and how it contributes to our culture. There is always a place and space for everyone.

After doing some digging we have excavated some party mixes for free download. We can thank Louis The Child’s…