Apart from III Point´s rich selection of house and techno there will be some underground rap and more electronic music, like a DJ set from James Murphy from LCD Soundsystem. When these worlds of music come together at III Points 2019, the vibe will be unparalleled. The Boiler Room is going to be a particularly hot spot with a healthy international lineup.

Opening things off in the Boiler Room will be, True Vine. Yeshua: the true vine, the branch of righteousness. True Vine is a Christian DJ project based in Miami. He shares a divine vision of music with an apocalyptic and prophetic sound. Up second will be Bakke from Stockholm, Sweden who discovered techno in the nineties. Following, the legendary Thunderpony makes his stop in the Boiler Room, a Miami local that spins a spectrum of sounds from deep house to techno. 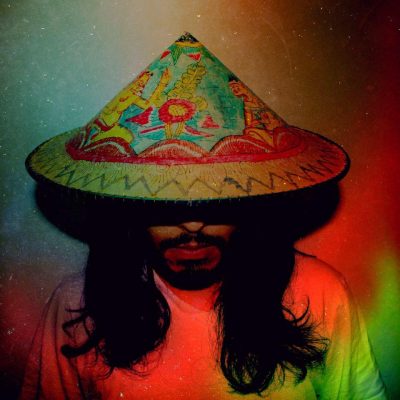 Next will be Will Buck who just launched his Soul Sides EP, that offers a smooth disco flavor of deep house. To present the Glasgow native, Auntie Flo we tease his deep house gem, ´Cape Town Jam´ as well as his tribal remix of Oumou Sangaré´s ‘Djoukourou’ for mixmag. Then you can find the Italian representatives Marvin & Guy bringing elettronica, indie, disco and techno.

For the Berlin DJ, Moscoman we threw in some of his originals,´Fernandez´on Eskimo Recordings and ´Ego Trippin´, both bring a particularly new groove. Then at 3:30 am, Chaim from Israeli, will end Friday night proper with some worldly techno.

At 5:00, Saturday afternoon, the New Yorker, Jeremy Ismael is on for the opening Boiler Room set.

Nii Tei from Miami, Florida will control the dance floor with his on-point techno and groove. Followed by another Miami fam member, Ms. Mada, with her crowd pleasing techno. Holding the Scottish house and techno torch will be Eclair Fifi. More love from Berlin will be boosted by the beloved trio Keinemusik (&Me, Adam Port, Rampa) to close out the Boiler Room for the night. 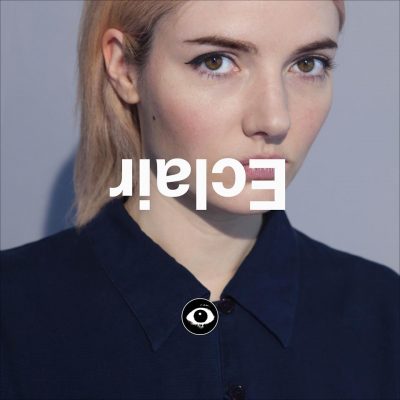 Sunday springs a set by Sister System b2b Jonny From Space, favored Miami spirits. Be on your toes next, because following the Miami based, Deroboter will be pummeling us with his bass. Out of Mexico, AAAA will go deep with his techno, a truly special inclusion into the festival. Then Egyptian Lover shines, for this playlist we featured his other appearance in the Boiler Room.

The German native, Lena Willikens currently out of Amsterdam, enters the Boiler Room next. “She has a passion for records and is always on the hunt for elusive bits of music, but as an artist, her work doesn’t hinge on any one track, or even a handful of tracks” (Willikens MGMT).

Then do not miss DJ Stingray, who has earned respect by sharing his clean and unconventional techno offerings with crowds in Berlin, Madrid, Glasgow, Amsterdam, Paris, London or at home on U.S. soil. To finish the festival, rising Cuban DJ Anshaw Black makes his III Points and Boiler Room debut and brings this world closer together.

Even with how stacked this III Points´ Boiler Room lineup is, for a change of scenery go check out the Isotropic stage for some DJ Seinfeld, Mall Grab and much more.

Keep exploring this lineup and working on scooping up a date for this Valentine’s Day boogie down. Yes don´t worry, there will be time and designated space for some slow dancing for you romantics out there. Check the full schedule here.