The Good Times Keep on Rolling with Marshmello’s Joytime II 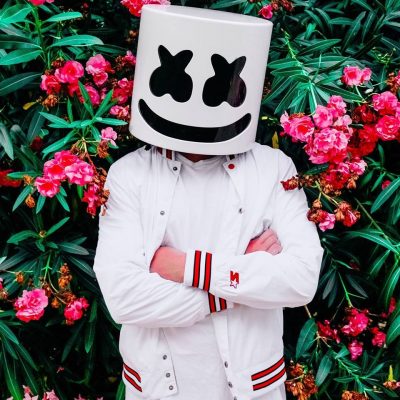 The cultural phenom we have come to know as Marshmello is returning to his roots with the recent drop of his highly anticipated sophomore album, Joytime II. The release comes after the debut album of the same name Joytime which produced the highly successful single Keep it Mello ft. Omar Linx back in 2015-2016.

The 9-track set is a template of electro-trap crossover that gave the masked producer his success. 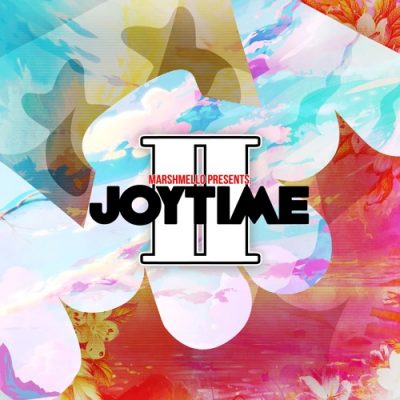 As the superstar DJ’s massive commercial appeal has grown into other genres with collaborations with artists such as Khalid and Dua Lipa, the release of JT 2.0 might be the perfect remedy for fans clamoring for the sound that brought Mello so much initial fame. For fans itching to see some live performances of Joytime II, be sure to see Marshmallow at one of his tour date’s. It time for his lap around Europe…