With 10 years of prolifically releasing bangers on the likes of Riot Recordings and Kraftek Recordings, the Rome based DJ and producer Frankyeffe returns to Oliver Huntemann’s Senso Sounds. The three tracks on the Maximizer EP are tough techno with an attitude – perfectly aligned with Senso’s aesthetic. 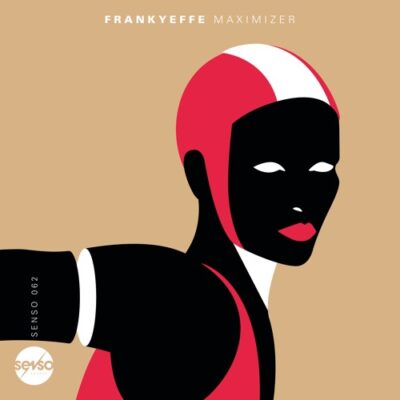 The title track ‘Maximizer’ is a prime example – a lean and muscular work out tailored for big rooms and warehouses. ‘Conditions’ has elements that hark back to the hardcore sound of the 90s, yet with a slick, contemporaty edge that makes it an essential listen for DJs and dancers on a harder tip. ‘Red Alert’ is stripped back and weaponised to the max – firing percussion interacts with a thick, low kick and ravey basslines and synths.

When you run across a quality techno artists such as Frankyeffe, you feel intrique to know, “what makes him/her tick?” Today we get an answer through a thatDROP exclusive interview. We get to pick his brain a bit and discover some Frankyeff selects that have been setting off underground clubs throughout Europe. 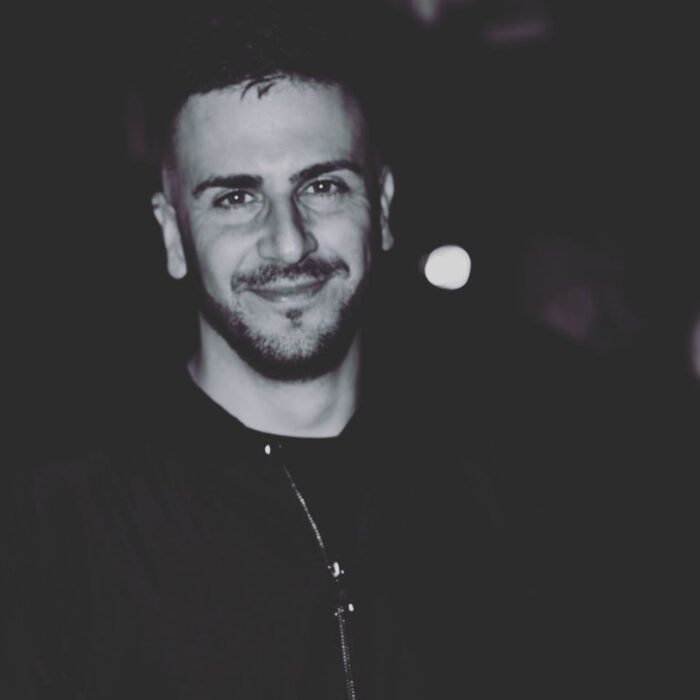 What do you like about techno, in particular melodic techno?

I like the power of the techno music and the freedom that that it gives you. Whether the sound is hard or soft, techno often relays a very broad range of emotions. Melodic techno is really my thing. I like its rhythmic qualities. For me, experimenting with melody is one the most important aspects of making good music.

When did you first start DJing? Can you tell us about your very first set? How has your sound developed since then?

I started when I was sixteen. I began playing progressive and trance mostly but it didn’t take long for to realize that techno was where my heart lied. It took me a while to learn how to spin techno properly. My first experiencing DJing live was terrible. Almost everything went wrong!

You just released your EP Maximizer via Senso Sounds. Do the track names reflect the journey each track takes us on? For instance, the second track is titled, Conditions and repeats the word ambition. Can you elaborate on that? Please indulge us by sharing your thought process behind the message or journey of each track.

‘Condition’s’ is actually my favourite track on the EP. It reminds me of the 90’s rave scene. The title of a track can often directly references its content, but not always. ‘Conditions’ represents my mental condition at the time. I was so overcome with inspiration, I wanted to create a sense of yearning ‘ambition’. ‘Maximizer’ is a very dub-influenced. I always play it at the beginning of my sets. ‘Red Alert’ is my anxiolytic track, it channels my sedated state.

What is your creative process like when venturing to create new sounds?

There is never a precise path in creativity. You have to feel and be in the moment of whatever you’re doing. My creative process is shaped by my experiences, that what births new sounds in my music.

How do you like to stay at the forefront of electronic music?

Just by paying attention to what’s out there. A lot of music gets released every day and it’s sometimes difficult to keep up. But it’s important to listen to as much as possible and learn from what other DJs are doing.

What are some of the most underground clubs you have played at throughout Europe?

I’ve played at a lot clubs in my time. My favourites are probably Audio Club, Fuse, Razzmatazz, Essigfabrik, and Rashomon. 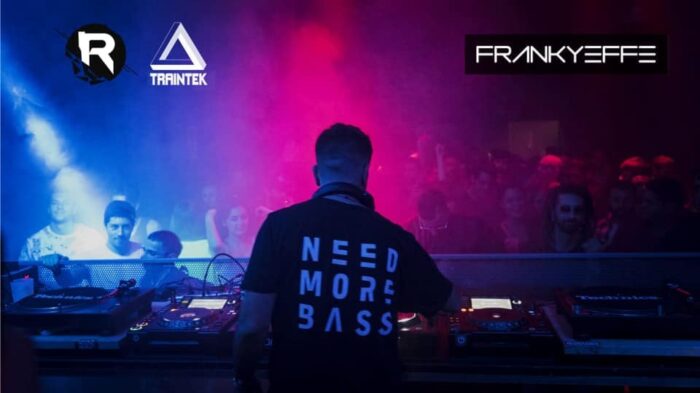 Can you share with us your favorite tracks you have been mixing into your recent sets?

Yeah sure, my favourites at the moment are as follows:

How do you try to create your own sound?

When I’m listening to music, I’m always looking for influences or the next big idea. When I am in the studio I look for a precise inspiration and the important thing is what I feel inside and mentally, from there I try to create my own sound.

Good question! It’s difficult to answer. Maybe an EDM track? I’ve never played at the Awakenings techno festival in Holland. It’s something I’ve never got round to doing but it’s a dream of mine. 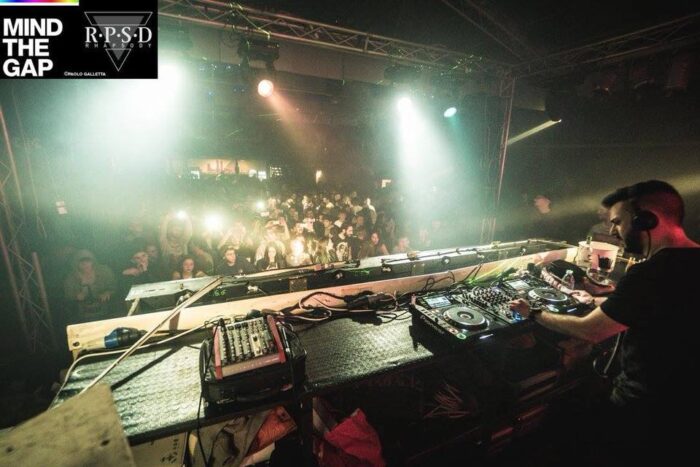 What is next for Frankyeffe? Any plans to come Stateside?

I really want to come and play in the states and I hopefully it won’t be too far in the future. But we’ll have to just wait and see. I have some important releases coming out on Senso Sounds, Suara, Jam and my own imprint, Riot Recordings. Apart from that, I am very happy going into 2020. Let’s see what the year has in store! 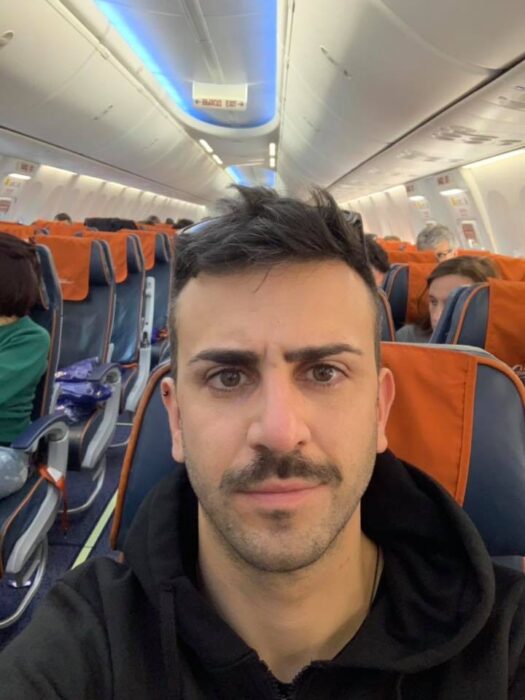