Young and talented producer, Petit Biscuit is quickly on the rise in the music industry. The french 17-year-old individual recently made an impression with his latest album debut ”Presence.”

The outcome of his release has made an official statement that Petit Biscuit is a remarkable, innovative musician. 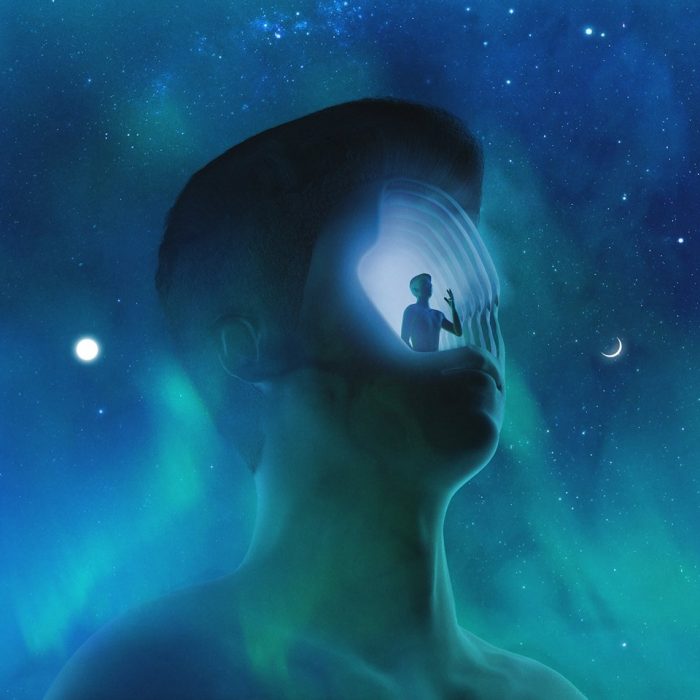 Notably, since the age of five, he has always steered his way on a musical path. It began with learning how to play the cello and then, later entering into a classical music school. As the years continued to pass, Petit Biscuit’s skills were polished as he explored mixing and editing. Hence, he has not gone unnoticed with a great following base that grew on SoundCloud and Youtube. 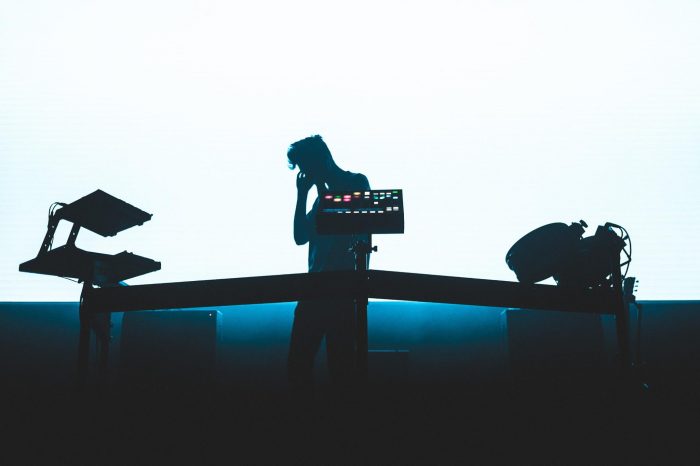 Furthermore, the 14-track masterpiece is a blend of starry and heavenly melodies. The entire album gives you an euphoric feeling to the core.

The album included well-known collaborators like Mome, Bipolar Sunshine, Sonia, and Lido. From the first track, “Creation Comes Alive”, you’re welcomed into his world with a breathtaking synthesized drop. Moreover, the album continues with its own kind of chill house including elements of future bass.

Each melody conveys dreamy atmospheres that feel deeply with your eyes closed. He wraps up ”Presence” with “The End” which makes us ache wishing it was not the last. The build-up rises rapidly including twisting and chopping vocals.

In totality, to all who contributed to Petit Biscuits’ work, ”Presence” has embarked to be an astounding, staggering debut album.

Listen to ”Presence” by Petit Biscuit below: