The chomping at the bit can finally subside, PAX & Rui Da Silva’s highly anticipated ‘Touch Me’ is officially available via Nothing Else Matters. There are many interpretations of this Dance Anthem, but Rui Da Silva and PAX offer the most authentic re-imagining – keeping the soul and vibrancy of the original alive yet putting a powerful new spin on it for 2020. 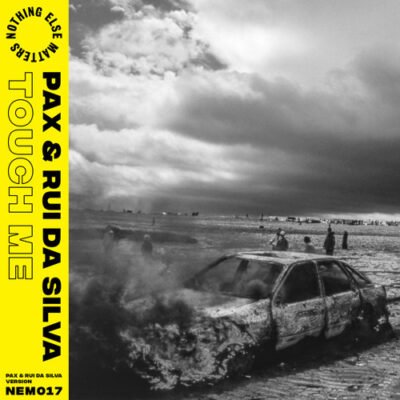 Huge support from Gorgon City, Fisher, Tiesto, Dom Dolla and label boss Danny Howard himself, all who have played in their sets to an insane reaction.

Since exploding onto the scene in 2015, PAX have released on labels like Elrow, Sola, Toolroom, Abode, Kaluki, consistently charting in the Beatport top 10, with ‘Snake’ and ‘Electric Feel’ being two of their biggest recent records.

Alongside the release of ‘Touch Me’ we got the exclusive interview where PAX reveals some of their dance floor secret weapons, legendary festival moments, advice for aspiring artists and more. 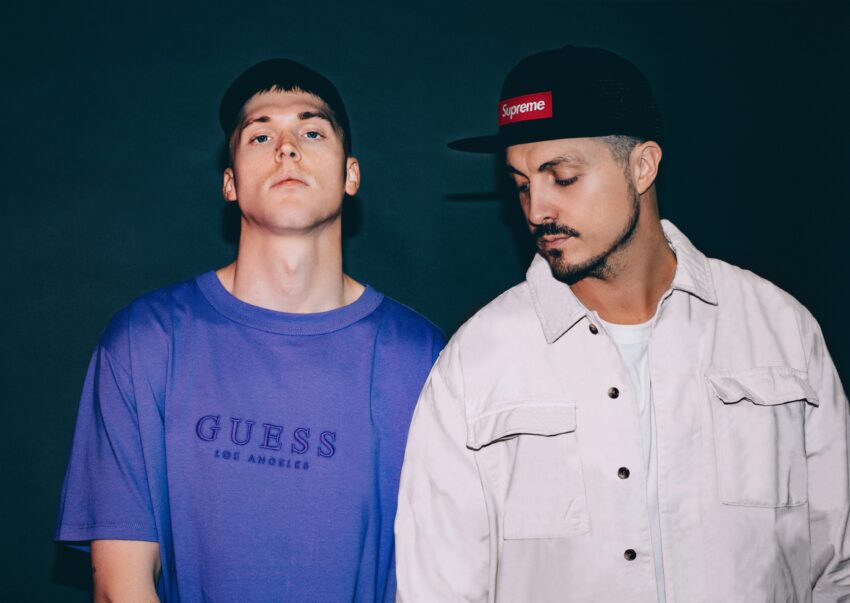 How are you staying comfortable during quarantine? What is keeping you busy? Learning anything new?

Routine has been everything during the quarantine, so we’ve stayed disciplined with the studio hours, and keeping the exercise routines going as well despite the gym closures has been so important. We’ve been lucky with the sunny weather hey, so plenty of time outdoors on top as well. Obvious answer but we’ve been busy making music, and we’ve learned never to take all those freedoms we had for granted again. Haha.

How do you guys know each other?

We met on a music production course in our hometown of Leicester, and we quickly discovered that we were the only two people producing dance music on the course. It wasn’t long before we started to working on bits together, and then it just snowballed from there. 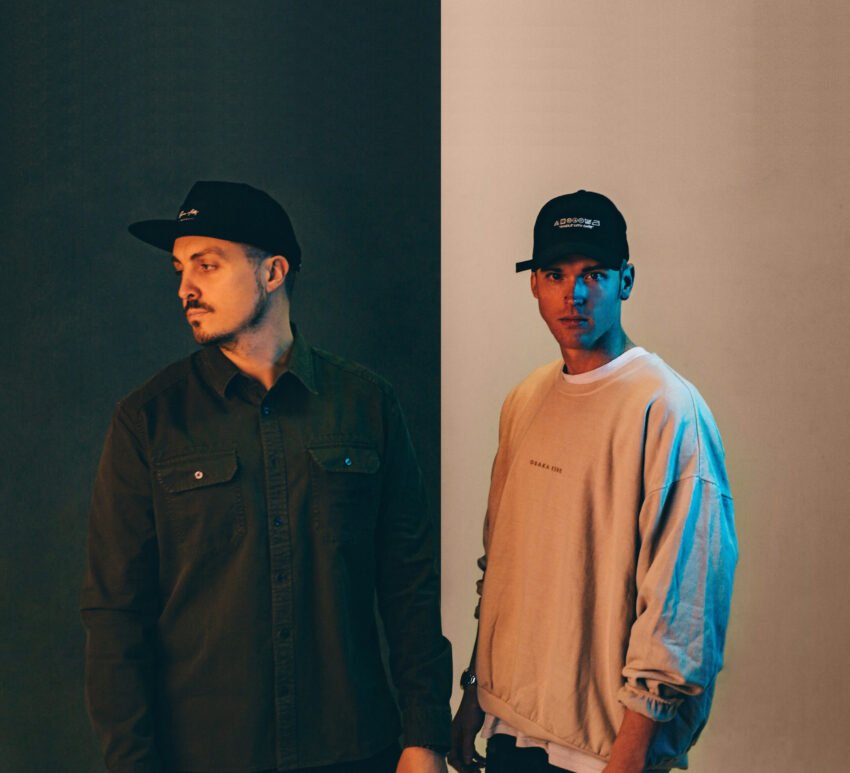 What has been one of your fonder memories along your music journey?

You know what, there have been so many along the way that it’s really difficult to talk about one, but we’d have to say ABODE on the Rock last year. We played the boat party which was unreal and then straight on to play the beach party after and it was just something else. All our family and friends came along, and to share the experience with them is a memory we’ll all take.

How did you land your first big gig? How has that gig led you to where you guys are now?

Hard to remember exactly, but one of the first big shows that stands out was playing the fortress stage at the Beat-Herder festival with Solardo, and the production was amazing. Not sure how we landed it, but it probably involved giving Barlow a reach around.

What spurred the creation of ‘Touch Me’?

It’s a record that we have always loved, and initially we just wanted to make a version that would fit better in our own sets, whilst respecting the integrity of the original. After we made it, we sent it to a small handful of DJ’s and the feedback was immediately massive.

Two years later, and after a lot of perseverance and patience, here we are. Still doesn’t feel real it has been that long coming, but we couldn’t be more excited about it. Actually we’re most excited about not being asked “When is Touch Me coming out?” anymore.

If any, what is a concept or belief you live by?

It’s unbelievably cliche, but just never give up. If you really want it, it’ll come. The problem is a lot of people think they want it, and they might even truly believe it, but time reveals they didn’t really. When we came into this industry we didn’t know a single DJ, label manager, promoter, literally anybody. The daily hustle was unbelievable, and in an industry where nepotism is rife, it was all the harder to breakthrough. It’s all down to how badly do you want it.

What are a few of your dance floor secret weapons?

What’s next for PAX?

So of course after two years of waiting we are finally about to drop our ‘Touch Me’ remake with Rui Da Silva, so all focus is on this release right now. After that we have other records coming out we’re mega excited about, including one or two huge collabs, as well as plans in the works for our own imprint. Then all we need is for the world to open back up so we can do the thing we love best, which is play music in very loud places to likeminded people. 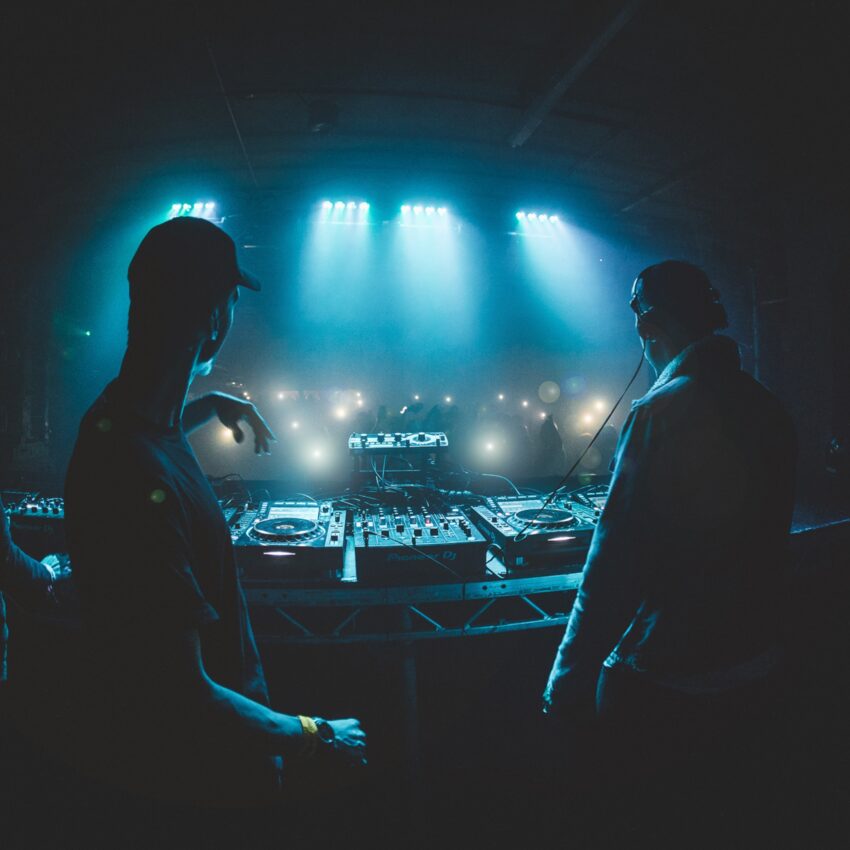 Nothing Else Matters Online:

The DJ/Producer from Melbourne, Australia Meltek’s ‘Teknical Cotrol’ is currently sitting at #67 on Beatport’s Future House…

The San Francisco rave scene is a beautiful explosion of sound, color, love and lights that dates back into the…