Official Preview: Above & Beyond and Anjunabeats Fam, New Years in New York

Trance heavyweight Above & Beyond will be putting on an epic rave at the New York Expo Center for New Years’ Eve with other beloved members of the Anjunabeats fam. Along with the trance trio, Andrew Bayer, GENIX, and Nox Vahn will be playing the show. The show has already sold out most of the available GA and VIP tickets, with only a “final” GA ticket tier currently available.

Above & Beyond has been producing music since 2000, consistently ranking amongst the top dance music acts over the years. In large part, versatility has helped the group continue to captivate fans.

A&B has been able to tap into more than one subgenre in crafting music, touching on aspects of progressive trance, house, and big room.  The group also put out a highly successful acoustic album, with an accompanying, equally awesome tour.

Andrew Bayer, GENIX, and Nox Vahn have also proven themselves artistically over the years. Bayer, also notable for producing trance hits, is known for energetic sets that feature his hits and other trance classics. 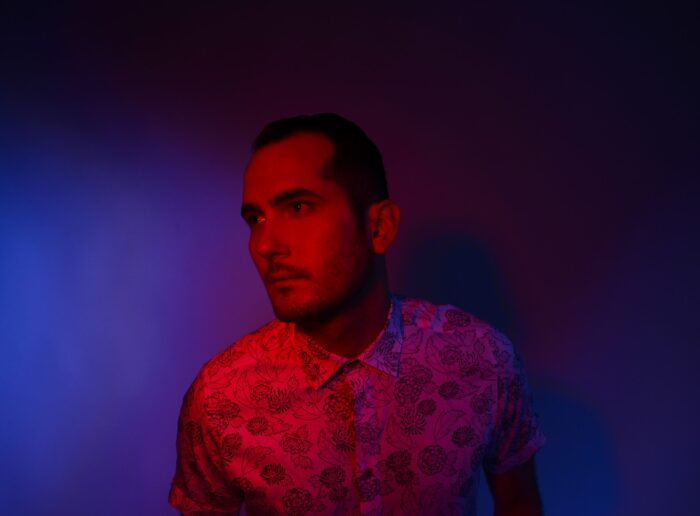 GENIX has maintained deep roots in the scene through his emotive music. His sound has evolved over the years, but he has consistently given fans his unique take on the trance genre.

Vahn, who has built a solid following in only a few years, previously released music under the pseudonym Fairchild. He continues to incorporate aspects of deep house heavily into his music. 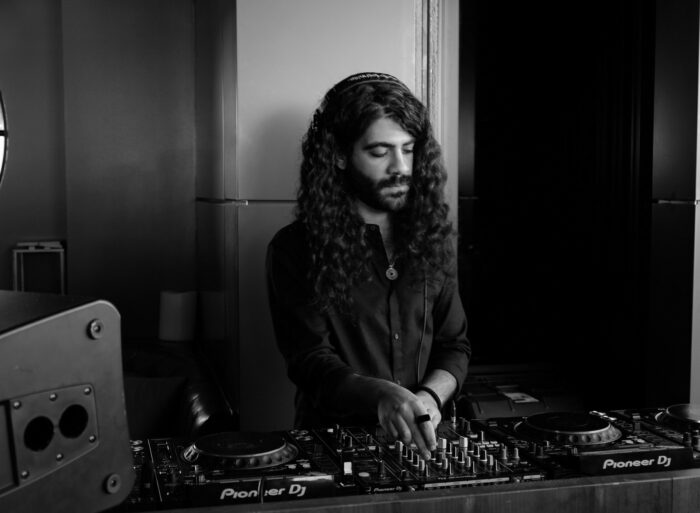 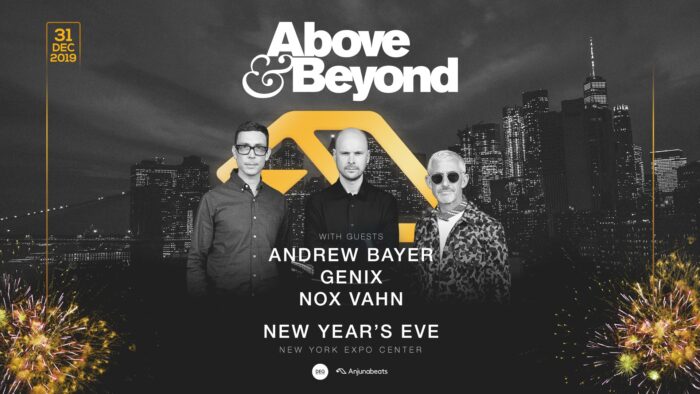 Even though this epic show is sure to sell out, there is still a small window of opportunity to grab tickets.