The biggest anticipation of waiting for a release has never been more noteworthy until recently. Odesza‘s new collection, ‘A Moment Apart’, finally has been released and boy, the long wait was well worth it.

‘A Moment Apart’ album is made up of different musical combinations of pure and crisp richness. 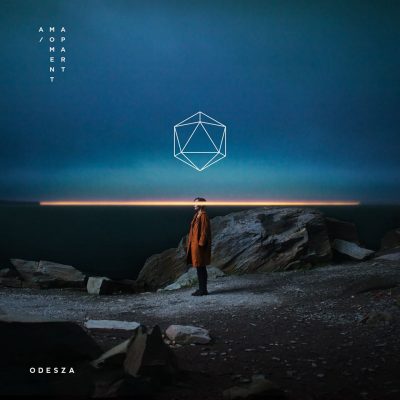 The album is loaded with such a large number of heavenly, melodic pop sequenced tracks, that makes you want to move lustfully. Each track was created splendidly with flawless sounds that are pearls to the ears. ‘A Moment Apart’, in totality is a definition of what makes the duo: Odesza. When you listen to each track, it has their name written all over it. 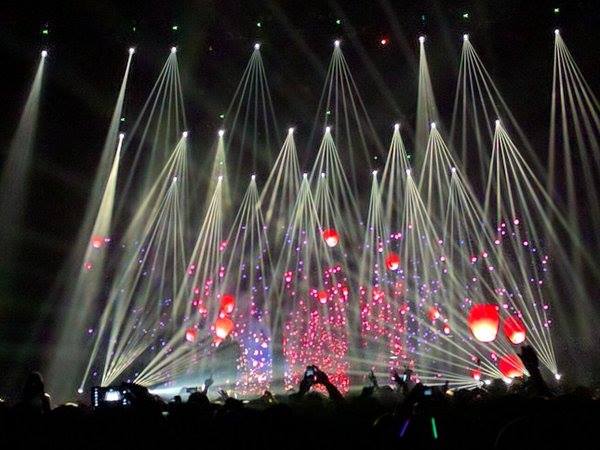 The choice of synths, and groupings consolidated into every component of the collection mirrors beyond listening but a visionary, plus, delighted perfect works of art.

Listen to Odesza’s new album ‘A Moment Apart’ below:

Despite already having a taste of what the album was going to be with early releases like, ‘Higher Ground’, featuring vocals from Naomi Wild, and ‘Line of Sight’, it was almost like we knew what to expect, yet, they still stunned us with the rest of unreleased tracks.

The album includes an introduction that we can feel deep within our heart. It’s clear that Odesza wanted us to be in tuned with the opening and to get us prepared on what we were about to encounter. As the album continues, you hear familiar tracks including ‘Meridan,’ and ‘Late Night’, as it was released previously.

However, then you stumble upon surprising melodies like ‘Everything At Your Feet’, featuring The Chamanas, and exclusively with only Spanish lyrics shifting the tone of the album. Furthermore, you come across tracks that clearly implement an abundant of an orchestra like, ‘Thin Floors And Tall Ceilings’. As it continues, Odesza gets creative fusing in hand clapping, pulsing voice chants over piano keys with the track, ‘La Ciudad’.

The hype and response to the new album has rightfully been the talk of every electronic dance headline and publication.

The duo will be kicking off their world tour next week in New Zealand. From there they will be on the road hitting all the major cities nationwide and internationally. Besides some North American shows having GA tickets sold out, there are still VIP tickets available to an experience they’re amazing performance with their new music! Grab tickets for any of the dates here.