On November 12th, MTV expanded their live events business in the US with the acquisition of SnowGlobe Music Festival. Terms of the deal were not disclosed, but expansion is in the works… The three-day event, which takes place in stunning South Lake Tahoe on December 29-31st, is where over 20,000 attendees ring in the New Year with a fire lineup, fireworks, snow sports and warm-souled people.

Each year SnowGlobe’s lineup somehow outshines its last. In its eighth year, SnowGlobe’s 2018 lineup is without a doubt its best yet. The diverse variety of over 40 artists this year includes headliners: Eric Prydz, Gorgon City, Above & Beyond, REZZ, Ekali, RL Grime and more. We are particularly looking forward to Walker & Royce and Sacha Robotti‘s sets.

Enjoy a couple tracks as you check out this year’s lineup and learn about MTV’s plans. 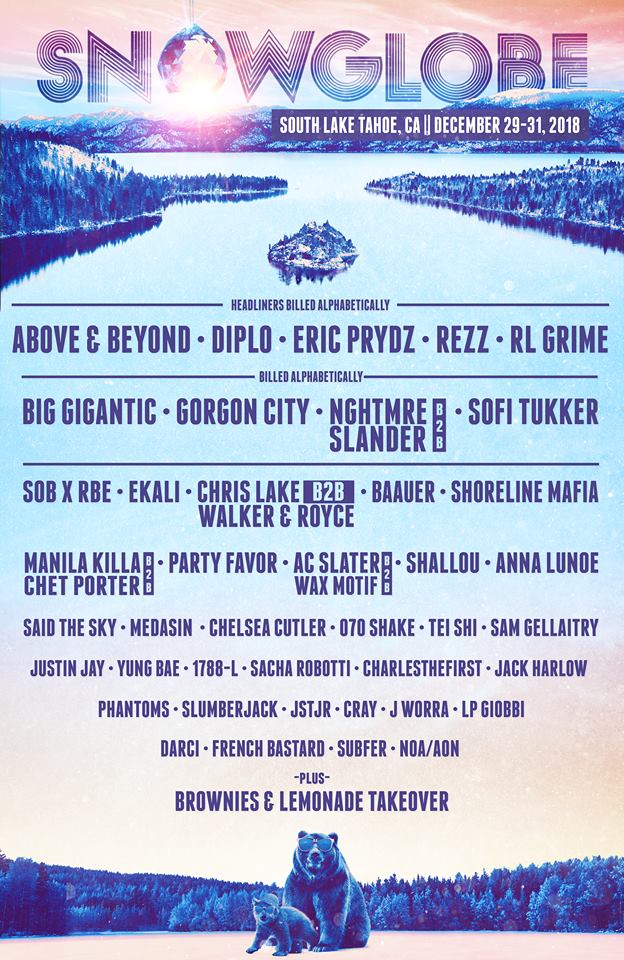 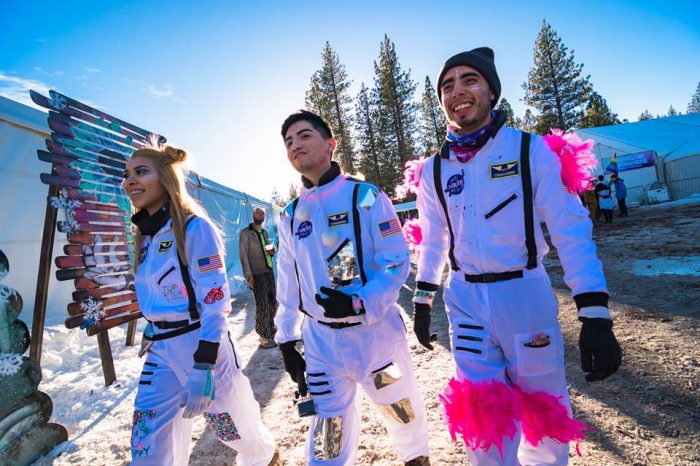 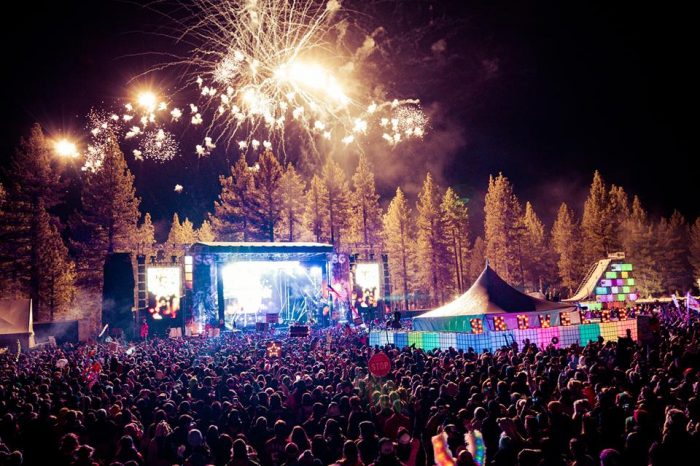 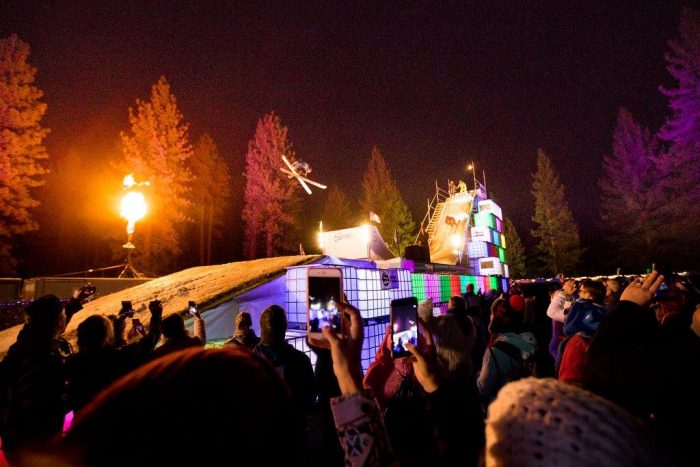 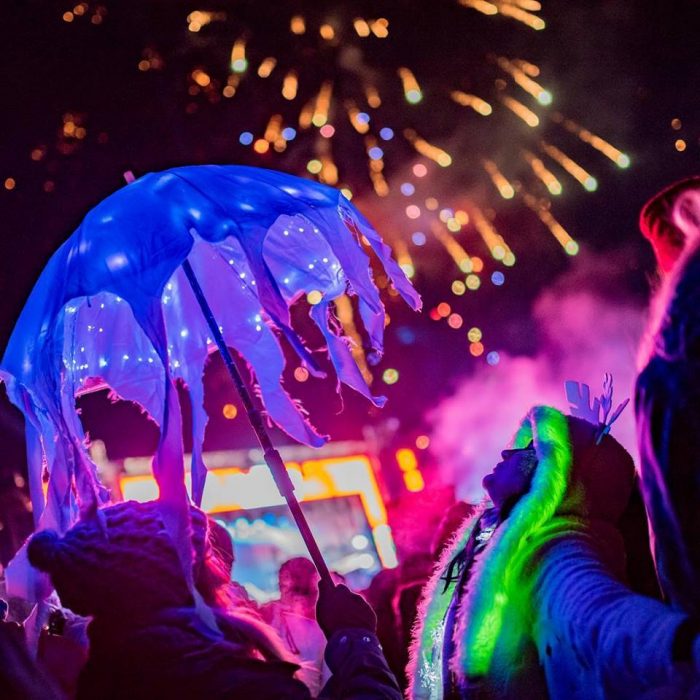 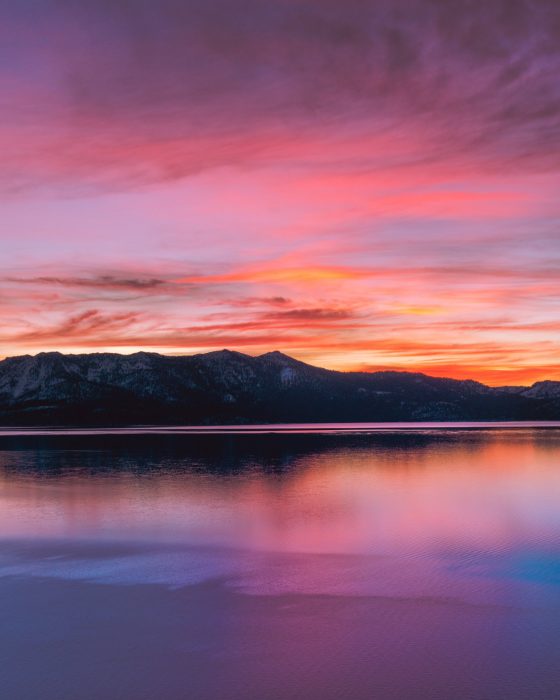 While SnowGlobe will always be known for its roots in South Lake Tahoe, it’s future is global.

In an innovative move, MTV and the SnowGlobe team plan to expand SnowGlobe to additional dates and locations worldwide.

We are incredibly excited to be joining the MTV family, whose legacy of developing boundary breaking programming and events perfectly aligns with our long-standing ambition of creative innovation. – Chad Donnelly, CEO of SnowGlobe

As a 5-year SnowGlober, I can tell you firsthand and if you’ve participated before then you know just as well, that SnowGlobe is THE place to be on New Years Eve. The world needs more SnowGlobes. If you haven’t been, do yourself a favor and DO IT. Seriously, last chance to grab your tickets, don’t drag your feet and miss out on the ultimate New Years festival experience.

A countdown from SnowGlobe 2016 that we will never forget.