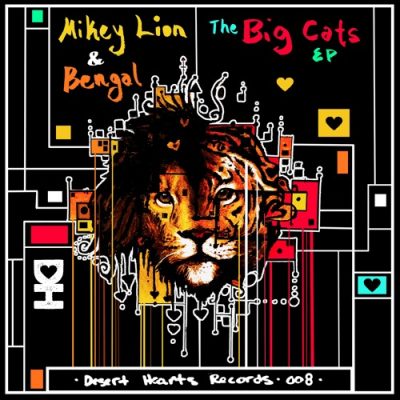 “Like That” jumps with upbeat percussion, and shadowy sound effects that makes this tech house banger entirely unique.

The break in the middle of the song, journeys through a trippy ride of minimal instrumental and fading vocal samples that bridge into a wonky bassline. Arguably our favorite track from the EP, “Like That” continues to return in live mixes and festival sets each month.

Second single, “Big Cats Groove”,  showcases the duo’s signature tribal drum rhythms that are laced with soft animal samples. The African tempos along with the deep vocals demand listeners to bust a move. Bengal’s remix to “Big Cats Groove” is the final track on the record. He restores the original to a choppy and dubbed out version, closing the EP with a dark and otherworldly feeling.

Bengal is a Desert Hearts veteran and a distinct craftsman in the techno and house scene. He blends his many influential musical traditions of Javanese Gamelan, Classical Piano, and African into his music. Thus, creating an organic house style that infects listeners with energy.

Listen to and download for free Bengal’s When We Dip Radio #53:

San Diego native, Michael Leon (Mikey Lion) has been playing the decks and scratching since he was thirteen years old. Currently, Lion infuses tribal and psychedelic elements into his techno and house style. In 2012 he joined forces with Lee Reynolds, Marbs, Deep Jesus and Porkchop to create Desert Hearts. The group began as a small gathering in the Mojave Desert. The crew later expanded into a festival and record label that has one mission: to start the party. If you’re on the road to campout, be sure to catch Mikey Lion and his signature top hat drop some tunes this weekend. 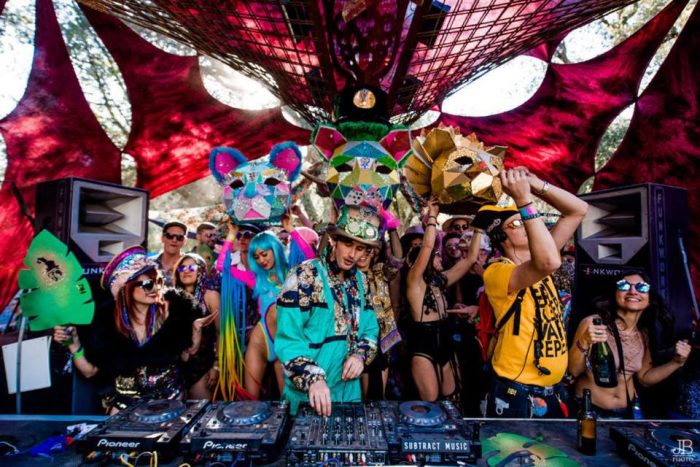