Luca Lush Does the Unthinkable by Remixing Genre-Defining Classic “Cinema”

“Cinema” was the remix that introduced the USA, and the mainstream public, what “dubstep” was. Skrillex, relatively unknown at the time to the masses, took the Benny Benassi classic “Cinema” and reinvented it which put him into the limelight. Nothing in the EDM world was the same since Skrillex “dropped the bass”.

Taking a classic and remixing it is no easy task. However, Luca Lush is a producer who seems to always be up to the challenge to make something new and interesting. Somehow, Luca Lush is able to create unbelievable remixes faster than anyone else.

Make no mistake; this remix is unbelievable. 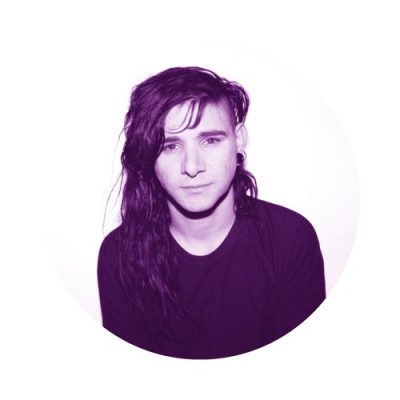 Luca Lush quickly establishes his sound first before adding in familiar elements from Skrillex‘s remix. Bright piano keys feverishly float somewhere in the stratosphere until he adds in 2-step percussion. Luca Lush also changes the piano seamlessly into a synth based sound to help create a false buildup. Instead, this false build up is preparing the listener for Gary Go singing “You are, a cinema, I could watch you forever.”

Underneath the memorable lyrics is a low deep droning bassline that wanes and echoes. This is it; that familiar feeling when you first heard Skrillex‘s remix. “drop the bass” is coming; that drop.

Luca Lush punctuates the infamous Skrillex build up with a filtered-winding bass line, and out of nowhere comes this blasting horn section. 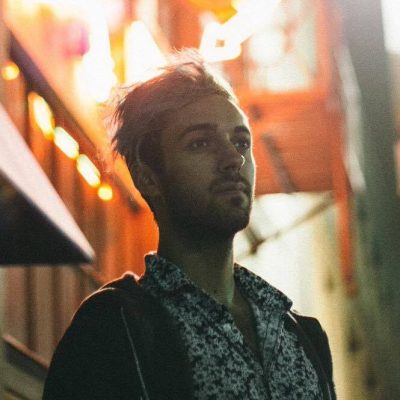 Boom; he catapults “Cinema” into some sinister, futuristic world with blistering horns sprinkled with panning screeches. Luca Lush does something very peculiar after this drop. Instead of riding out the high energy “chorus”, he cuts everything except for the phone beeps from the original Skrillex remix.

The infamous beeps have tons of reverb and feels like a message from space. He quickly recreates the build up from before, and takes us again through the brilliance of his reenvision of “Cinema”. After this second drop, the high screeches are thrusted an octave lower making the sound even more ominous.

Luca Lush finishes his masterpiece with a quick drum section before the track actually melts and fades out.