This past Friday, the dark techno & progressive house Los Angeles DJ Anakim released his official remix of El Eden by Marco Viera. The remix pulls strings from the underground music scene keeping it at a darker tone. The remix will be featured on an official El Eden EP alongside the original mix and a Sant Nieto remix via Understated Recordings.

The twist Anakim puts into the track makes perfect for an underground warehouse party. 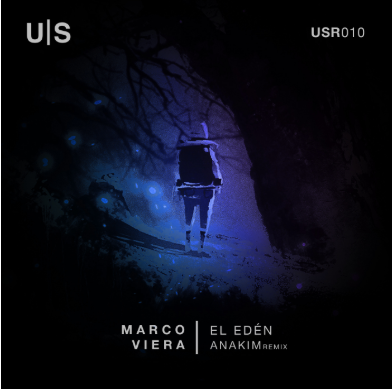 Listen To Anakim’s Remix of El Eden by Marco Viera: 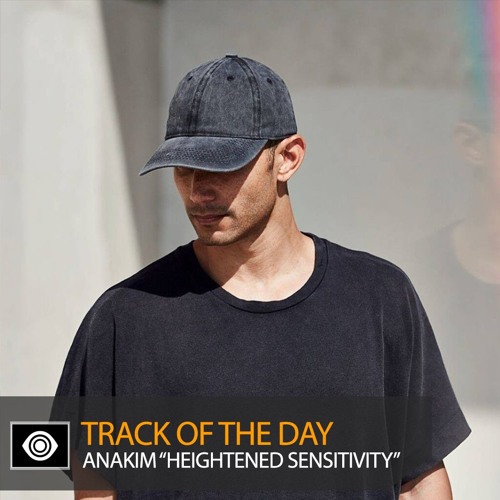 Anakim made his debut this year at Coachella Music Festival Yuma’s Tent before performing also at Holy Ship 9.0.

Based in Los Angeles, he’s performed at the Fonda Theater and The Observatory. Leaving imprints around the city, he also holds a residency at Sound Night Club. He attended Icon Collective Music Production School, where he had the chance to polish his sounds and make it his own. Keep up with him on his social media handles linked below.