Creating a whole new realm of sound is the storytelling Chicago producer, Chibeat$. Coming at us with some hard bass, soothing tones, mesmerizing melodies and captivating vocals that appear at just the right time, Chibeat$’ ‘Lost in Words’  is a true gem. Taking notes out of melodic dubstep and lofi hip hop’s book, the release is an easy listening banger that speaks to the heart.  The lack of words on the cover art says it all. 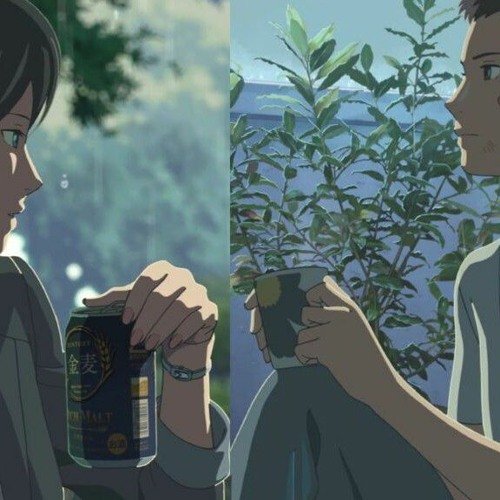 Chibeat$ shares the story, “a boy falls in love with a girl and is ready to express his love. He soon does and she is mentally not ready to accept it. She has her own things to sort in her head but her heart belongs to him. Although she may love him but due to her own insecurities she doesn’t know what to tell him. This leaves no conversation to continue as he perceives his love was not reciprocated. As he tries to move on and so does she, they often end up thinking about each other in another cycle of being Lost in Words…”

Learn more about Chibeat$ story through our exclusive interview where we explore his influences, essential tracks, track with the clarinet, world record dreams and more. 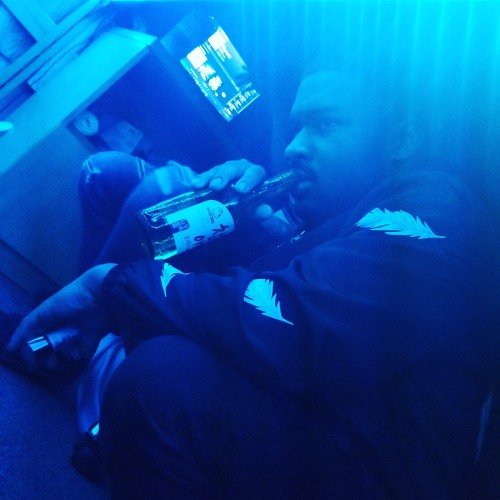 You recently pick up music production after a 4 year break. What inspired you to start creating music again?

I found myself settled and with more time so I decided to continue what I had started. I’d say my inspiration was looking back at my older songs, and I was with a group of friends and showed them what I had done in the past and they seemed to really like it and vibe with it really well. Then, I started to show more and more people and kept getting the same feedback and comments.  So I sat down and started brainstorming and trying to make some good songs that I think people will enjoy listening to and possibly even telling their friends too.

What artists have inspired you?

Artist that inspired me is a long list but I would say this particular beat would be more inspired by a mix of artists such as Alison Wonderland, a little bit of 53 Thieves, some of the vibe of Medasin in the beginning. I also got some inspiration from the deep meanings found within their music. I feel this is a large part of the reason the following base continues to grow for these artists. I also really love music with a deep or hard drop after a riser. I try to incorporate the same type of style in my music but still give it a unique touch, I want my music to be recognized as a Chibeat$ production rather than shadows of another artist.

The 5 tracks that I think of when it comes to defining electronic music are:

These are tracks I think are easily recognizable to where anyone who isn’t much into electronic music can identify and listen with joy. Electronic music is always evolving and there are so many styles to it which makes it one of the most enjoyable and fast growing genres.

Can share some details on the production behind ‘Lost in Words’?

‘Lost in Words’ was actually created and thought of after I had watched this one anime Garden of Words. In summary both main characters could never express themselves through words and often had a tough time trying to convey their thoughts. I was in a similar real relation where this girl and I couldn’t truly express what we felt due to multiple reasons we kept to ourselves and I ended up walking away while she still had the thoughts of self doubt and confusion.

I find it best to create music when it has a meaning or story to tell. Music is all about connection.. If you don’t feel anything, it’s hard to relate or vibe with the song. I browsed a couple sample vocals that could portray what I wanted and fortunately found the right parts to a discussion happening between the vocals.

The techniques I used to produce this was mainly samples. I wanted to have a nice soft beginning solo that would gradually pull the listener in. After the listener is drawn by the introduction I wanted to intensify things so I used a hard drum kit you would commonly find in dubstep. Proceeding after that I would add the vocals, continue with more instruments and having the last vocal end the story in the song. And calmly end the beat to make the listener feel and think.

When and how did you get started in music production?

It all started about my 5th grade year when I got involved in music and I got to learn and experience wonderful things about music. In my sophomore year of high-school my father was involved in management of various artists. As I was around him I got to see a multitude of different styles of music. I was then thinking to myself “what can I do with the current knowledge I have?”

I soon joined the US Air Force 4 years ago so I wasn’t able to be as flexible. But it was still something I found myself having fun with and enjoying. I used to be a clarinet player so I learned a lot about music progression, conduction, production, scales and among many other things. Music has always been a part of my life from concert band, jazz band, and marching band.

Have you ever brought the clarinet into your music?  There is hardly anyone doing that in electronic music…

One of my other songs has a concert orchestra based melody and I believe I used the clarinet or qt least some woodwind close to that. That song is call ‘Lost At Bay’. I  would love to bring the clarinet into the lime light it is has been associated with never being a lead in a song or harsh judged as just a “female only instrument” (which is obviously false and sexist).

In school I did a project on Benny Goodman a legendary jazz musician who mastered the clarinet. Things like his success and hard work really made me have a greater respect for the clarinet.  Often the cousin (sax) is known for jazz and are what most people think when it comes to a solo. I think the clarinet would be a nice melody and if enough people like it I could possibly change the thought process of many people and their views on the instrument!

You can work toward opening for GRiZ with a clarinet driven set.  Maybe Swing House would be a good genre to incorporate some clarinet. Or maybe you can remix a Benny Goodman song haha.

Haha if I were to choose one record to break currently held by Tones and I “Dance Monkey”, is to be the most popular song on Shazam and for that I would need to surpass around 36 million Shazams. This would bring me true happiness haha.

What is next for Chibeat$?

My next step I’ve been planning and working on is for the Chibeat$ to make an album. I’d also like to record a couple music videos for some entertaining content. After the album, I would look at the performance and comments of what was liked and then improve. It’s what I want for myself, my listeners, and I know that I can be capable of more!

In the coming weeks American Icon, Corey Feldman, will release his debut single under Cosmic Wire. Corey Feldman shares, “this…