After a successful US tour, French DJ Cédric Steinmyller A.K.A Klingade released an exclusive acoustic version and two remixes of “Wonders” with Broken Back (Ultra Music). Reimagining the original single, all versions represents Klingande pushing his creative limits.

The original of “Wonders” continues to thrive, having already amassed 3 million streams on Spotify alone. 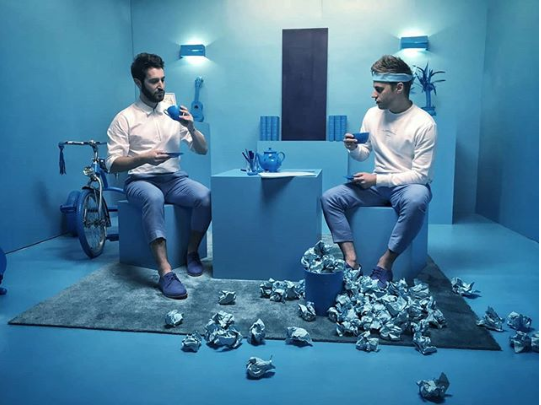 Klingande first discovered Broken Back in 2014 via Youtube and was appealed by his talents. He invited the singer to his home studio where “Riva” was born and later, accumulated over 80 million views. Reuniting both worlds, “Wonders” conveyed Broken Back’s reputation of a true showman since he’s performed well-over 250 concerts in less than two years.

Klingande kickstarted 2018 with his Autograf & Dragonette collaboration, “Hope For Tomorrow” and went on to release “Rebel Yell” earlier this year. From his sold-out edition of ‘Klingande’s Playground’ at Miami Music Week 2018 to stand-out performances at Tomorrowland, Parookaville, SW4 Festival, and Ushuaia Ibiza- there are no signs of stopping for the creative producer.