Kick Off Your Shoes And Relax With Jenaux’s Remix Of Portugal. The Man’s “Feel It Still”

All
By Kennedy Bloom

Earlier this week Jenaux, who entered this world as Eugene Veltman, released the perfect rendition of Portugal. The Man’s “Feel it Still”. While there are a few other remixes out there of this jam, Jenaux took a unique approach, flipping the track by infusing it with a jazzy feel.

Dj and producer Jenaux has made major moves since his debut to the dance scene in 2014. 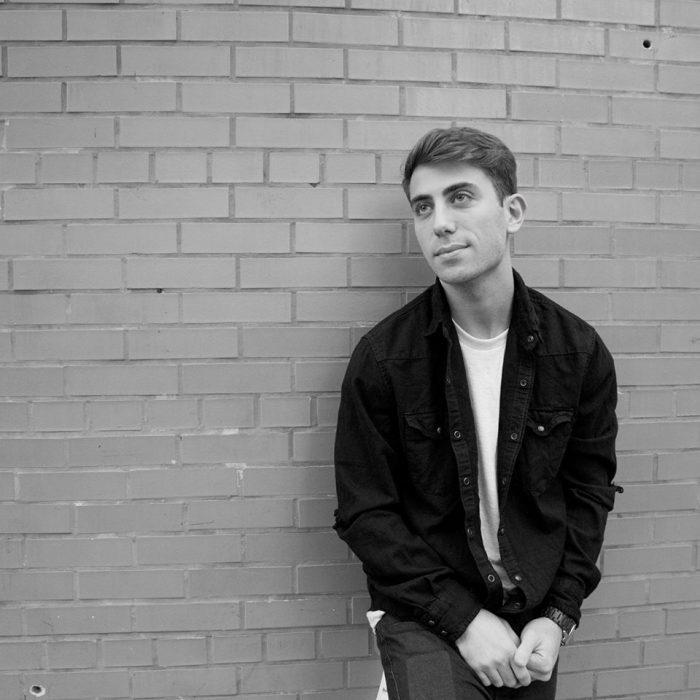 Since then, he’s done remixes for artists such as The Chainsmokers, Rudimental, and Grizfolk. Now, he has reached new heights with this groovy tune. This is one to put at the top of your morning playlist.

As a result, the song is both mesmerizing and therapeutic. Jenaux kicks off your day in a mellow way with this upbeat track.

Wakeup easy or unwind after a long day with Jenaux’s relaxing beats below:

Jenaux’s sure to keep the auditory bliss coming, so follow his next musical moves below: 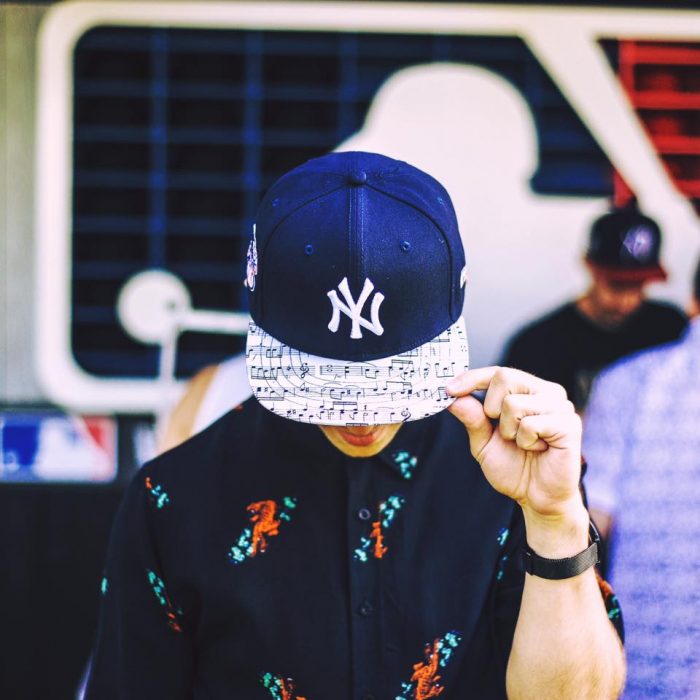 When two bass-entities musically and spiritually join forces, apocalyptic audible reactions can be heard on a global scale especially…

Johnlukeirl Brings The Juke To Slow Magic’s “Drum” With Remix

For artists like eclectic Slow Magic, it can sometimes be difficult to find the perfect fit in another producer to…