Justin Martin Launches Label, What To Do, with Set Weapon ‘Needs’

San Francisco-based DJ and producer Justin Martin is starting the year strong with the launch of his label, What To Do. Kicking off the label is his own single that has already been making waves in the scene, ‘Needs’. 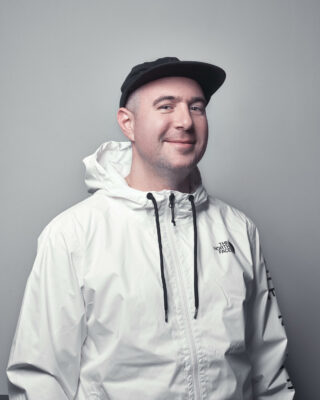 The song features an irresistible deep beat and unique scattered vocals, including a female refrain perfect for that dance floor singalong element. ‘Needs’ is the perfect mix of bass and funkiness and has been getting a lot of love from top artists in the past year. The song will surely have an even bigger presence among the coming festival scene this year 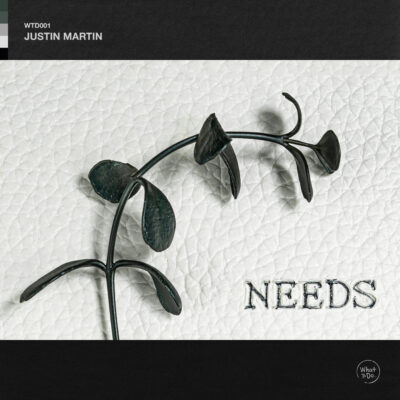 Needs has had quite a journey; it started out as a “secret set weapon”, but after overwhelming demand from fans and two years spent clearing the samples used in it, Martin got it ready just in time for the momentous occasion of his label launch. The track pays homage to the sounds that inspired Martin at the start of his career and also alludes to the more serious, deeper aesthetic that he’ll be pushing through the new imprint.

This seems like a natural next step for the house artist in furthering his career, as he was vital to getting Dirtybird Records off the ground and appeared on the label’s first four releases. Indulge in one of his latest DB releases, a remix of Strafe’s ‘Set It Off’.