Although Jounce did not get to feel the rush of playing Coachella or at Amnesia in Ibiza this go around, the LA mainstay ended 2020 feeling sky high, in love and inspired to release, ‘My Ecstasy’.  The uplifting future house tune built with progressive pads, high vibrations and deep basses that oozes with sentimental lyrics, did not go unnoticed as 2021 brought the ‘My Ecstasy’ remix package.

Featuring Brooklyn’s Emism, Solvenia’s Ortox and Los Angeles’ Jaureguii, the ‘My Ecstasy’ remixes are at the forefront of electronic music, branching into big room, electro house, melodic techno and tech house making them suitable for any floor of the club. 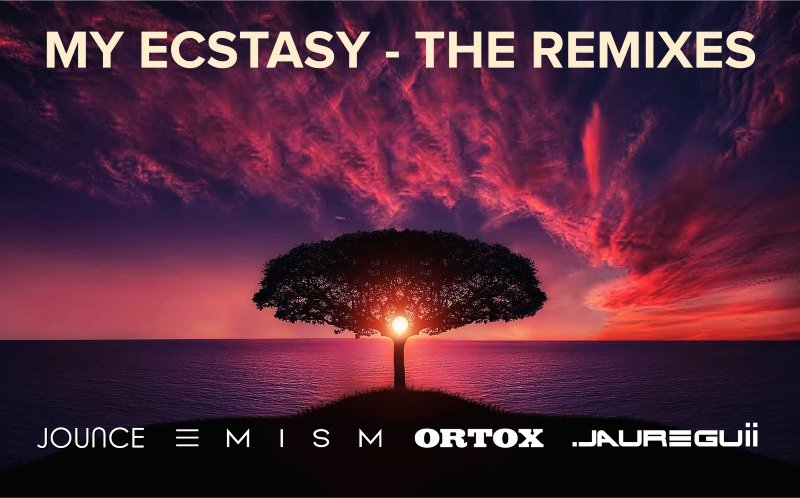 Emism‘s shares on his remix: “Jounce and I were looking for an opportunity to collaborate and I think this remix is the first of many endeavors.” In 2019 Emism’s debut ‘Paros’, a synth wave house track became a Martin Garrix favorite.  Continuing to experiment with tones his sophomore release ‘Ghost’ was picked up by Germany’s beloved BNU Records. Last year Emism also put out a progressive house reboot of Maxim Lany’s ‘Closer’ as an essential free download. 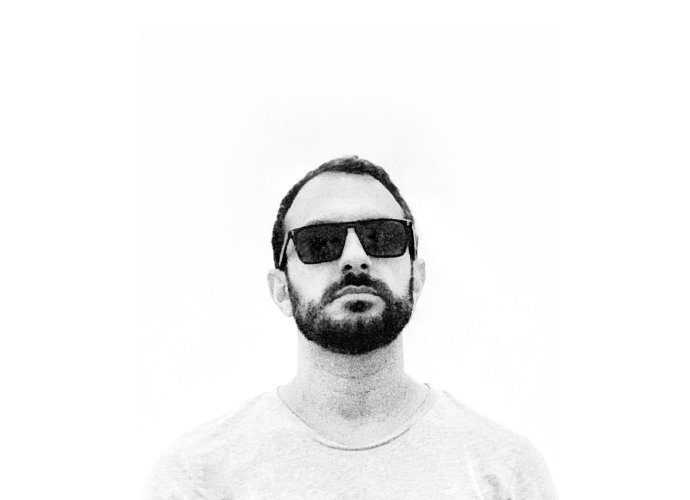 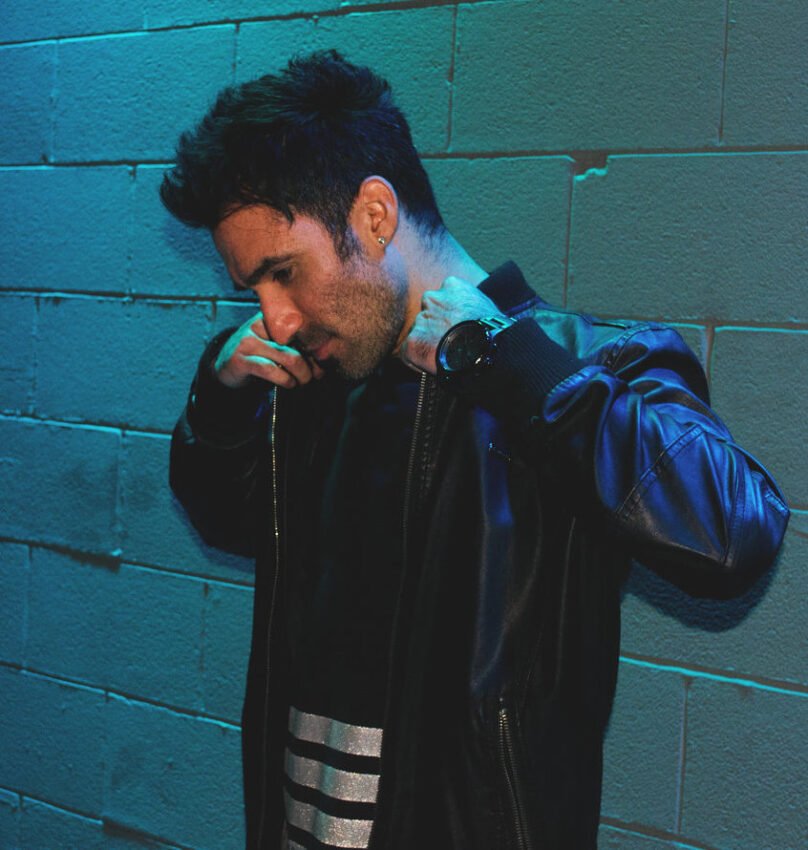 Rising DJ and Producer, Ortox out of Ljubljana, Slovenia has earned recognition from Dannic, Kryder, Lumberjack and DJ Umek while landing unforgettable DJ spots at major events and nightclubs.  It will be exciting to see the releases Ortox has in pipeline arriving on big record labels in the near future that will continue to snowball his success. 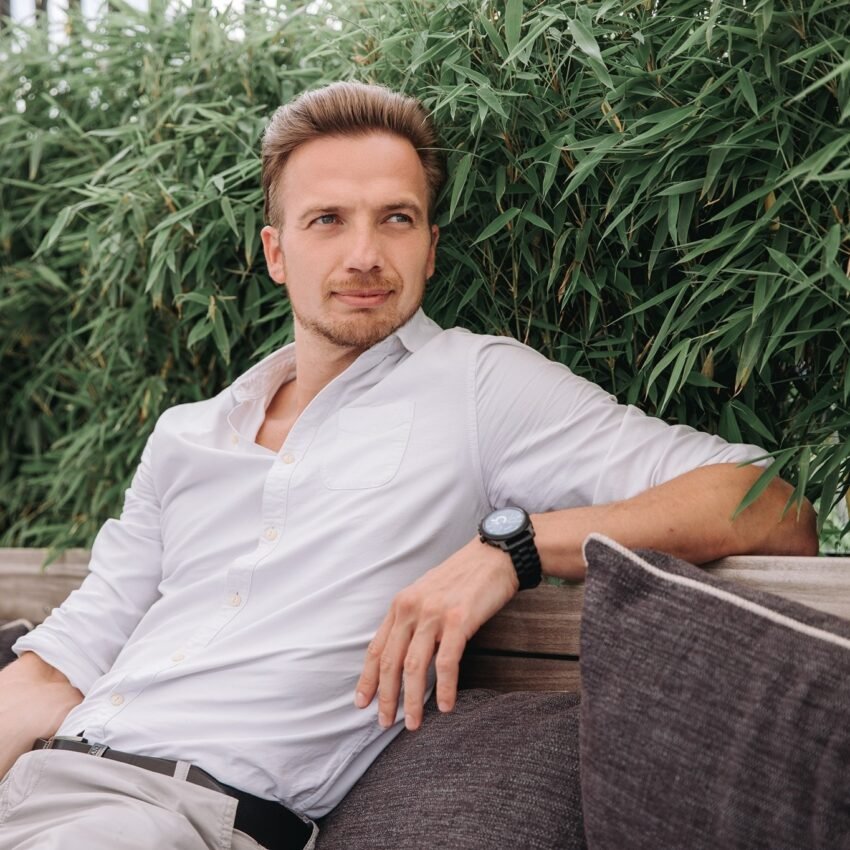 Jounce’s experiences that include touring the world, playing at the finest venues from Pacha in Ibiza to LA Exchange, with stops in Hong Kong, Tokyo, Coasta Rica and Seoul have helped mold his widely appealing sound.  Considering ‘My Ecstasy’ called for a Spanish version, his former electro house release ‘Get Up’ with Kyroman hit the Top 30 on Beatport’s Electro House Chart and his timeless festival anthem, ‘Nobody Knows‘, with Christina Novelli (tyDi, Gareth Emery, and Dash Berlin) is still a favorite, Jounce has no doubt become a reliable household name.  Enjoy Jounce’s Spotify playlist that reveal tracks for his DJ sets.

Berlin based producer Dennis Beutler makes his massive debut on Fish & Chicks, with an incredible remix from US artist…