Since forming in 1997, Mike Kay and Steven Harding aka Milk & Sugar have lived a career most DJs would dream of. They’ve performed globally alongside dance royalty such as Frankie Knuckles and David Morales, remixed on request for the likes of Jamiroquai, Janet Jackson & Ben Pearce, and have continued to supply dance floors with a steady stream of powerful hits, both via their own imprint and revered labels such as Enormous Tunes, Positiva, Ministry of Sound and many more.

To round out 2020 and launch 2021, Mike and Steven showcase two house acts that deserve the limelight on their very own Milk & Sugar Recordings.

Now in 2021, the iconic German House duo are back with a new Brokenears remix of club groove, ‘House Dimension’. A fiery tribute to the genre that’s defined them, ‘House Dimension (Brokenears remix)’ is a celebration of club culture and all that’s cemented Milk & Sugar’s status as one of house music’s most recognizable acts. Brokenears enhances the voice of US DJ/producer Ron Carroll, his passionate spoken word performance combines perfectly with the track’s infectious groove and feels destined to soundtrack this year’s Summer. Milk & Sugar share, “We love Brokenears touch on this. Ron´s vocal sounds amazing. This is real house.”

Alongside the releases we got the exclusive interview with Mike and Steven where we dive into their music journey, select tracks of 2020, tips for rising DJs, favorite clubs and festivals in Germany and whats next. 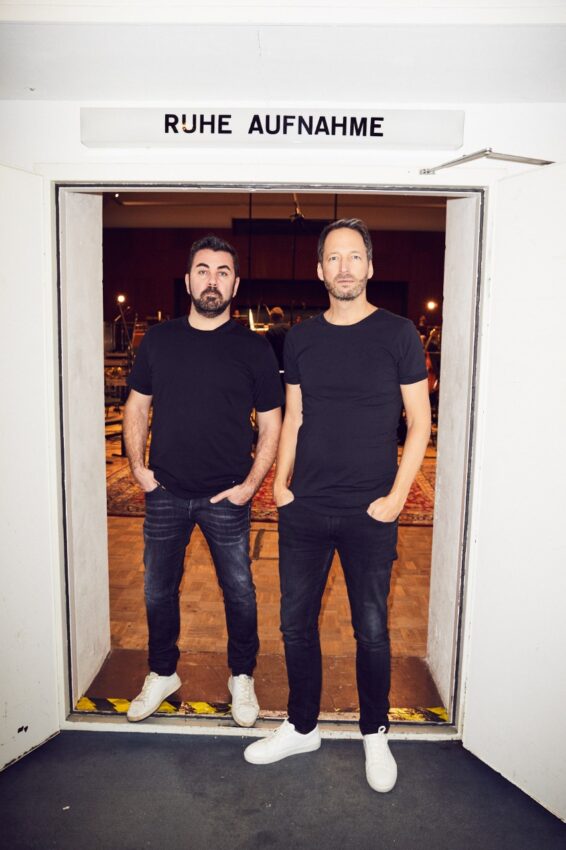 Having been involved in the house music scene since 1997, you guys have really witnessed the evolution of the genre. Please tell us a little about your first set. Can you recall some tracks you started off mixing? What other observations about the progression of house music can you share?

We remember well the first party we were throwing in our hometown Munich to kick off our first release „Wicked Disco“. A friend who owned a big PR agency invited the best press guys in town and another friend who owned a night club brought his dancers. It went down really well. We played Daft Punk, Bob Sinclar, Armand van Helden and a lot of Strictly Rhythm records. It is interesting to see that a lot of those guys are still on top.

Your 2003 vinyl release, ‘Stay Around’ getting remix treatment by Earth N Days is testament to how timeless this track is. What are some other tracks you consider timeless?

We found an old bootleg of our 1999 hit „Higher & Higher“ that sampled also a Bob Sinclar record, and we are thinking it might be a good idea to give it a re-rub. Also our evergreen „Let The Sun Shine“ will be re-released this summer with a Purple Disco Machine Remix. We are sometimes discovering unreleases tracks that we remix and put out, such as „That Body“ which is based on a recording we did on the same day like „Higher & Higher“.

How did you guys originally get connected with the Hungarian, Earth n Days, and the South Sudanese vocalist Ayak Thiik for ‘Stay Around‘?

We met Ayak in the mid 00’s when she was in Germany to promote her first album with Universal records. We had a release on Universal too at the same time, and we found out that we shared the same love for house music. Ayak went on tour with us for almost a decade and we travelled a lot with her from South America to Asia to the Middle East and back. Since Earth’n’Days are some of the most successful producers at the moment we are really happy to have them on board with a couple of mixes on our label. 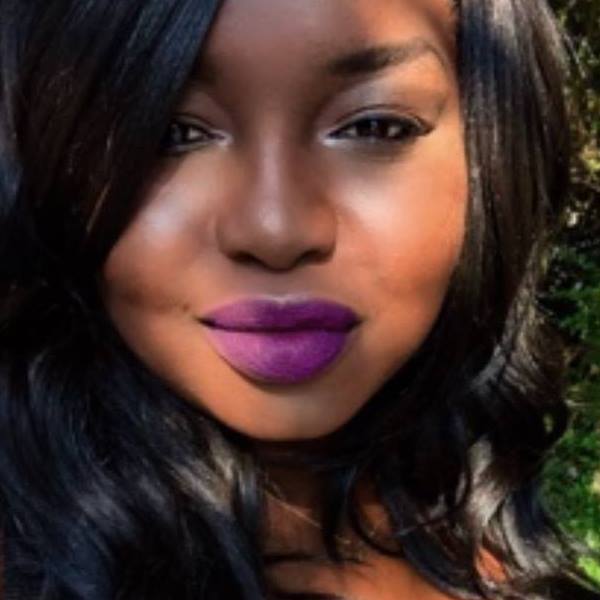 Loving the classic disco vocals for ‘Stay Around’. What intentions did you put around creating the original version?

Actually, the original was performed by a different singer, but we were not happy with the performance and so Ayak was the one who nailed it and gave the song the soulful touch that we loved, and it became a hit in 2006.

Do you have any tips for mixing a set and reading a room?

We usually improvise on our sets because we found out that no club or crowd is the same. Making playlists is something we don’t like, because it will lack a surprise moment. We get guided by the atmosphere in a club and then we decide what to play. The best advice for DJ’s is that you should know every record from beginning to end and develop a feeling where and when to play it.

What are some of your favorite clubs, events or festivals in Germany?

We played tons of Clubs and Festivals over the years. One of our beloved ones was always Pacha Munich, where we had a residency and Dockland in Münster. Nature One is also a great Festival we enjoy. We loved playing Love Parade in Berlin back in the days and so on.

What has been the most underground event you have experienced?

We played quite a few e.g. Spain, Brazil, South Africa, but there was this wired one in a Cave in the middle of nowhere in Germany. It took as quite a while to get out there. As far as we remember somewhere on the afternoon:)

Tell us about the new track, ‘House Dimensions’, and how you connected with Brokenears for this new mix?

We always wanted to do something with Ron Carroll, as we are big fans. We played a gig in Zurich together, a couple of years ago, where we agreed to work on a project. Brokenears did a remix for Alaia & Gallo, Angelo Ferreri for our label last year, and this mix was blowing us away. Since then I was looking for the right track to get a remix for one of our own tracks, which we found on House Dimension. 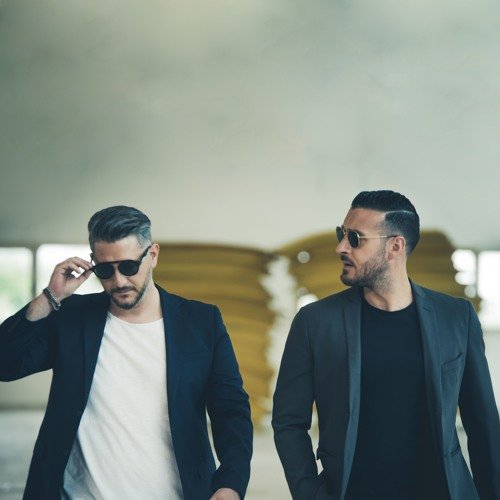 Sure, there will be new Mixes from our Symphonic Project „Ibiza Symphonic“, a new release with UK singer Lurine Cato, a Purple Disco Machine Remix on Let The Sun Shine.

Love Generator – Live Without Your Love

What is next for Milk & Sugar?